Home
Business
Meet the Boy Who Earns $1,500 a Week on Business He Built Himself!

He’s just 11 years old but Henry Patterson of Lidlington in Bedfordshire in the United Kingdom is already earning around $1,500 a week in a business that he built himself – and he’s still building some more!

As a farm boy, he started his business empire by selling manure. It was a business that was admittedly smelly but the boy learned the ropes and was soon trying out other options to earn money. From what he earned in his manure business, Patterson soon sold sweets and created his own sweet shop, Not Before Tea.

The shop soon expanded to selling not just candies and treats but books, clothes, stationery, bags, and other dry goods. The company’s annual turnover exceeds $98,000!

“I started coming up with business ideas when I was five. I started selling manure and I loved it – even if it was a bit smelly,” this adorable entrepreneur admitted. 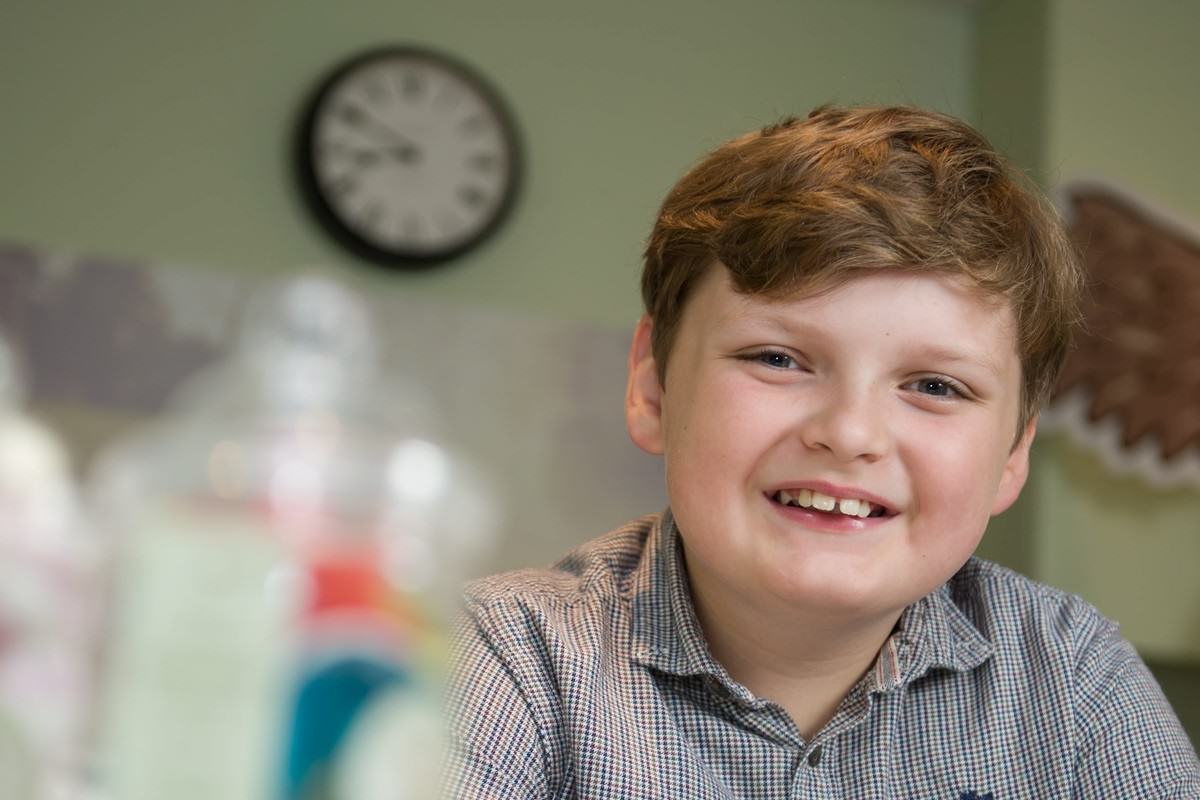 Aside from the sweet shop, Patterson also opened an eBay shop where he sells stuff he buys from charity shops. He’s on the way to earning more money in this eBay shop but he has no plans to stop trying out new businesses. In fact, he’ll be launching his own YouTube channel, NBTV.

Now that he’s rich from his own efforts, is he splurging on gadgets, new cars, and various stuff? Well, you’ll be surprised that the most expensive thing Patterson has splurged on is a puppy! It seems that the entrepreneur in him knows how to keep his money!