Home
Lifestyle
Health
Teen Who Dreams of Becoming a Doctor, Loses Both Parents to COVID in 1 Month

A teenager in New York who dreams of becoming a doctor loses both parents to COVID-19 in 1 month. The situation broke netizens’ hearts. Soon, donations poured for the teen, so he could still pursue his dream despite the loss of both his parents… 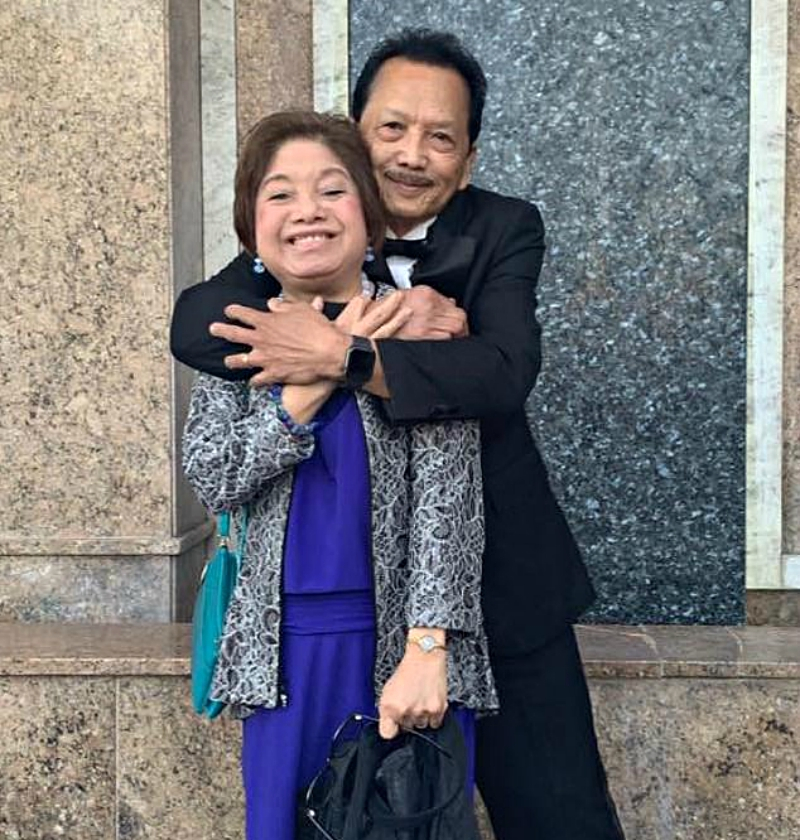 Roberto Tobias Sr. and his wife, Loida, are Filipinos who migrated to the United States in 1990. A teacher by profession in the Philippines, Roberto Sr. found a job as bartender at the World Trade Center. Loida is a nurse – and she would become the inspiration for their son, Roberto Jr., to become a doctor.

“It sounds like a cliché. But their work ethic, their compassion for each other, their emotional maturity – it really inspired me growing up,” the younger Roberto said.

“Ever since elementary school, I’ve always seen my education as an important aspect of my life. I always strived to do my best, even past the expectations that I thought was set for myself. From elementary school to middle school and especially high school, I always aspired to pursue my goals and dreams. When I enter college, I want to study pre-med and go on to medical school to pursue a career as a neurosurgeon.”

A rising senior at Frank McCourt High School, Roberto Jr. would soon find himself asking netizens for help so he could still reach for those dreams. 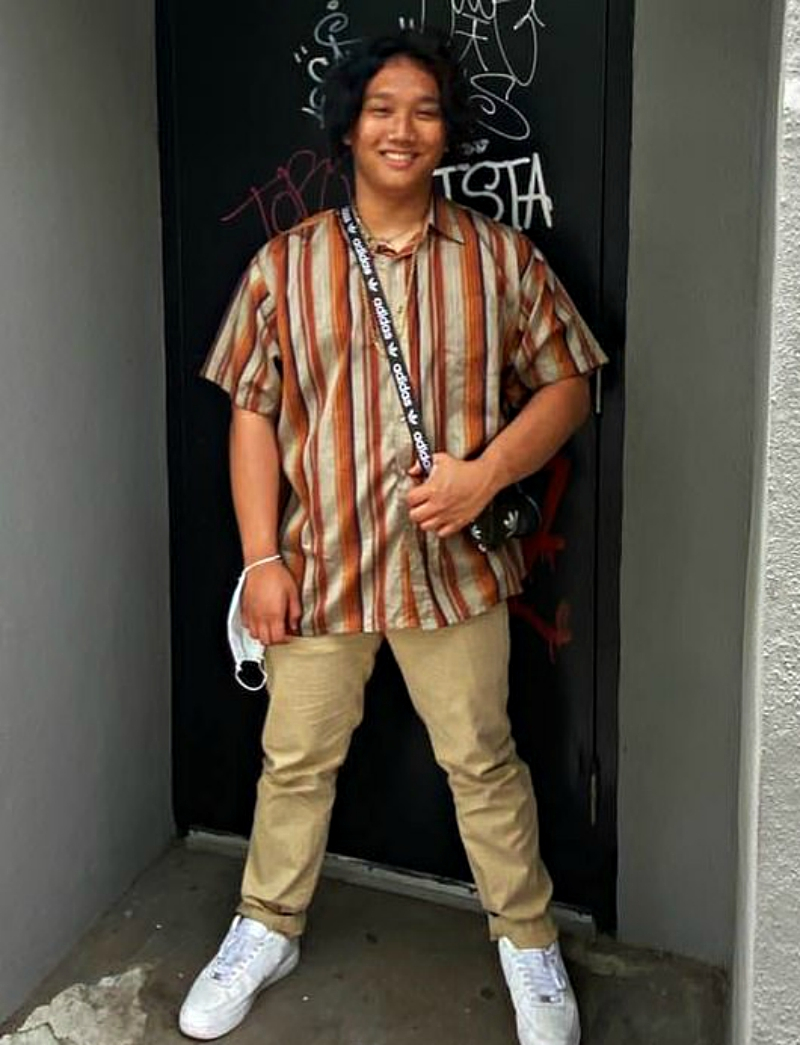 Early in March this year, Roberto Sr. tested positive for COVID-19. He was rushed to the emergency room at Mount Sinai Astoria in Queens, New York towards the end of the month.

Since she’s a nurse, Loida personally cared for her husband, but she would also contract the virus! Within just a week after her husband was hospitalized, Loida was also rushed to the same facility.

But the family’s troubles didn’t stop there. The couple’s 29-year-old daughter Beverly also tested positive and was also rushed to the ER. Thankfully, she would soon get better. Roberto Jr. would also test positive but only had mild symptoms. 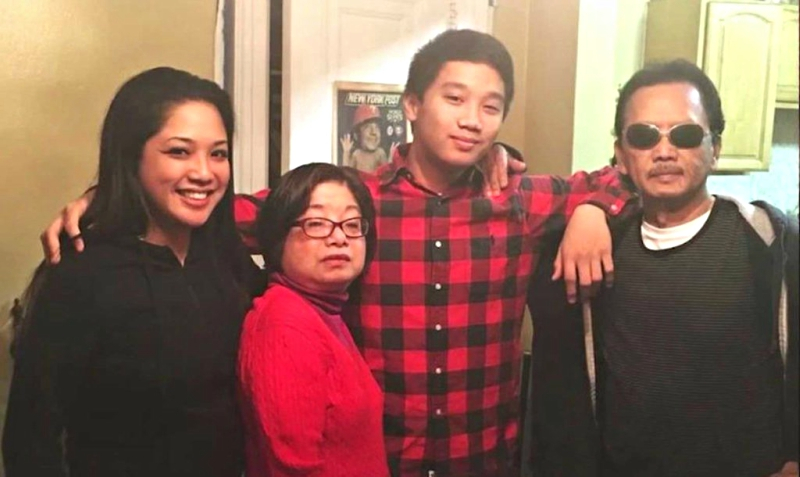 Despite spending many weeks at the hospital, the couple’s condition worsened. Roberto Sr. lost the battle on May 30 – and his wife succumbed on June 30. Their children are devastated.

He continues to dream of becoming a doctor. So, Roberto Jr. sought help from netizens as he launched a GoFundMe campaign. He was able to reach his initial goal in just 1 day! The goal was raised to $50,000 and later $100,000 as more people donated to his cause.

To date, the GoFundMe campaign received over $76,000 in just 2 weeks. Many hope that this young man wouldn’t stop reaching for his dreams and would become a doctor to honor his parents’ memory…

Is There Hope for COVID-19 Patients?

COVID-19 wreaked havoc across the world, infecting close to 16 million people. The mortality rate is high, with over 640k losing their battle with the infection, but there’s hope for other patients. In fact, over 9 million had already recovered!

There are also many patients who tested positive but only had very mild symptoms or are even asymptomatic.