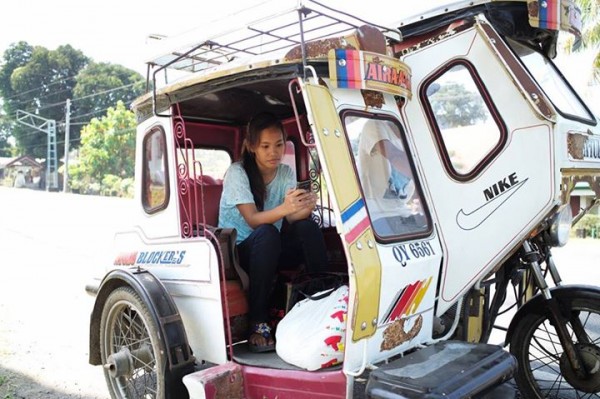 We’re one step closer to connecting the world as we launched Internet.org in the Philippines today. Now everyone in the country can have free access to internet services for health, education, jobs and communication on the Smart network.

Here’s a photo of Jaime, a driver in Manila who uses Facebook and the internet to stay in touch with loved ones who moved to Dubai.

Isn’t this wonderful news? Many of us already have internet access at home and on our phones through the mobile carriers here but many people still have to rely on internet cafés. So, having free internet on our phones would be fantastic.

Bear in mind that this is a free application, so we should not expect a lot out of it; however, just the thought of getting free internet is the best news of all. Less fortunate kids can still have access to the internet for research and fun.

But what can you do with Internet.org?

According to tech site Taragis, Internet.org is only available for subscribers of Smart, TNT, and Sun Cellular. You can download the Internet.org app [from Google Playstore] to directly make use of the application or text INTERNET to 9999.

Here are the sites you can browse for free using Internet.org: 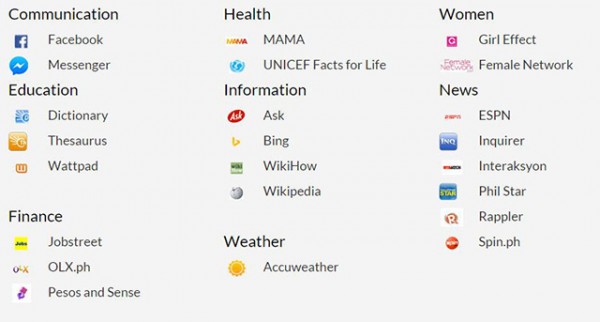 Sharing the Internet to the World

You got to hand it to this guy. He earns billions of dollars a year for his company – and shares billions of it back to the people who are in need of his help.

Many billionaires would spend their money on lavish parties, private jets, palatial homes with their own Olympic-size swimming pools, and frequent trips around the world just to have fun [well, that’s how I imagine billionaires would do, anyway].