A 23-year-old man with a strange fetish for women’s underwear was caught red handed after Taiwan police discovered his dirty little secret.

The unnamed man allegedly stole 140 pairs of underwear including 60 pieces of lingerie and 80 pairs of women’s underwear.

Moreover, the police also discovered that the underwear thief also happens to be a neat freak as he neatly arranged the stolen goods in his drawer. 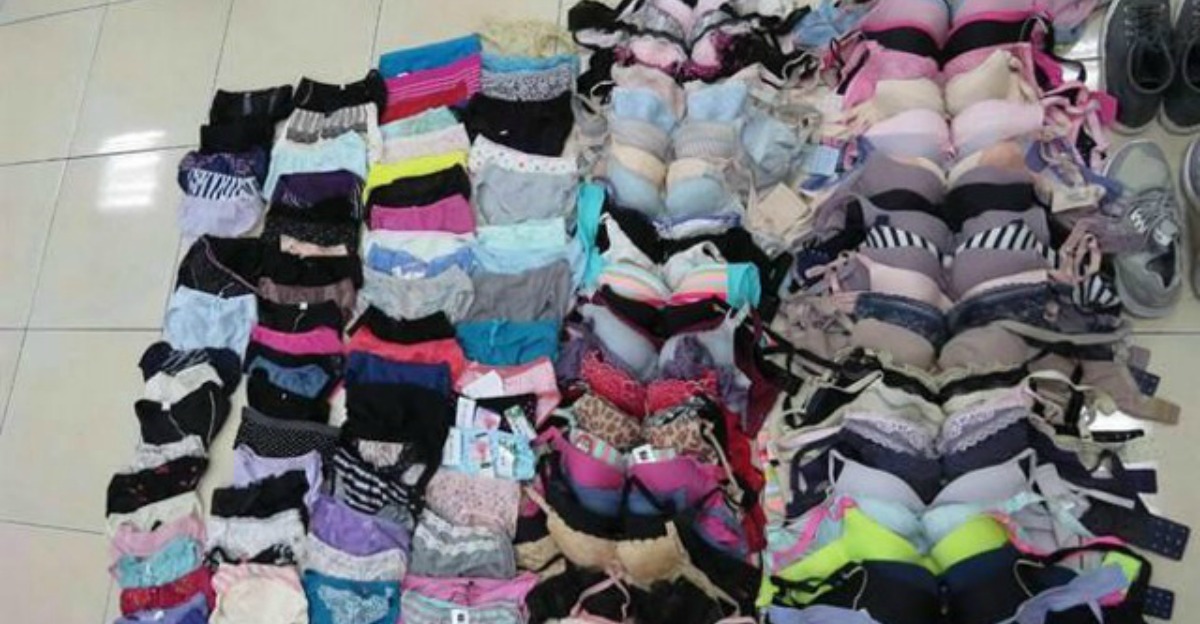 According to the suspect, he had the opportunity to loot the undergarments of ladies living near Chung Yuan Christian University located in Taoyuan City while the doors of their apartments were left open or unlocked. 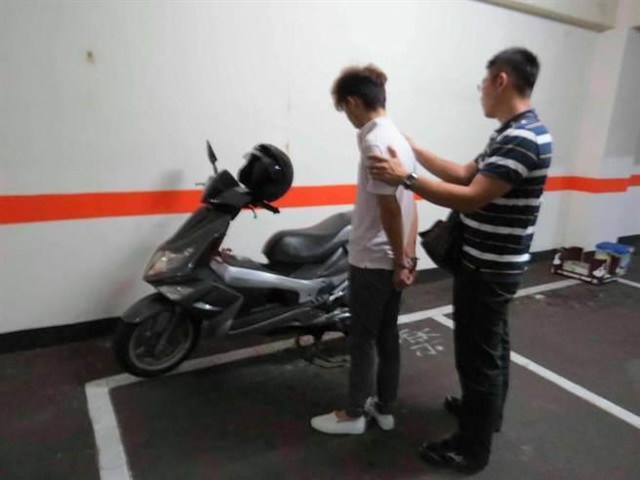 In 2014, a man surnamed Tang was arrested for stealing more than 2000 pairs of women’s underwear. The man in his 30’s, who apparently exhibits strong desire to “snuggle and smell”, stole the undergarments from about 750 households in his residential area by opening its doors using a masterkey.

But apparently, his dirty deeds was soon discovered by the police after the ceiling where he stored the stolen items collapsed.

If an individual exhibits an inability to resist urges to steal items they don’t really need or has little value, he or she is considered a kleptomaniac.

Considered as a type of impulse control disorder, kleptomania is a serious mental disorder that is characterised by problems with emotional or behavioural self-control, according to Mayo Clinic.

Symptoms of this disorder include the following: