A man who was just lining up to take a photo with the bride and groom at a wedding had the surprise of his life when he saw somebody that looks exactly like him, already having his photo taken with the newlyweds!

Netizen Amir Zulfadhli Zulkifly shared a video of the moment his unnamed friend discovered his doppelganger at that wedding. The group had a good laugh after seeing that their friend’s ‘twin’ was up on the stage with the newlyweds, while their friend was still there waiting for them! 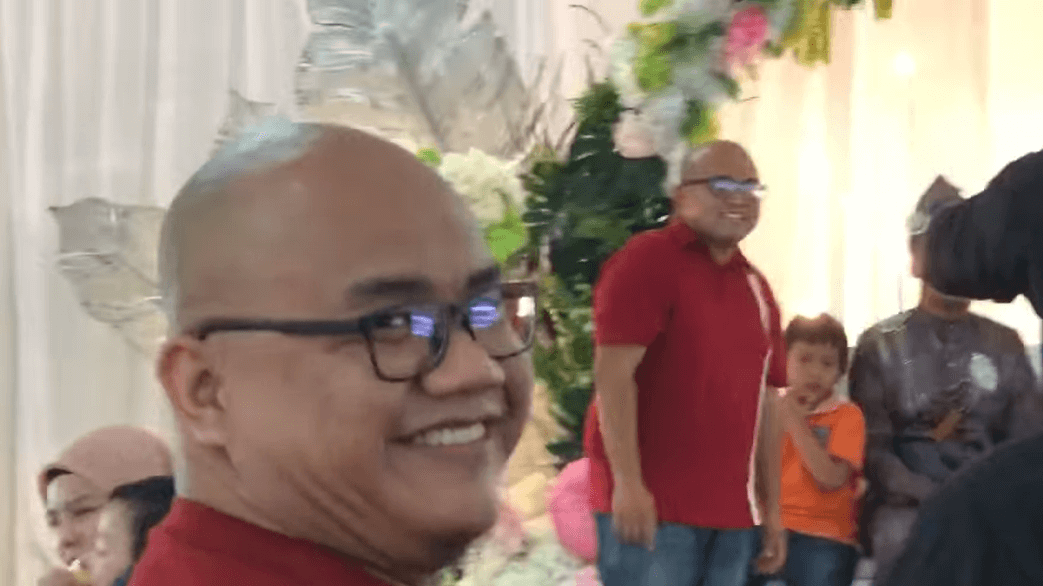 What’s even more hilarious is that both guys are bald, have about the same stocky built, and were both wearing similarly colored shirts and similarly shaped eyeglasses!

Finding the moment too hilarious, the friends started laughing – and their friend had the biggest laugh of all. But the guy having his photo taken with the newlyweds still had no idea what was happening but was aligned at the moment with their friend, making the situation even more hilarious. 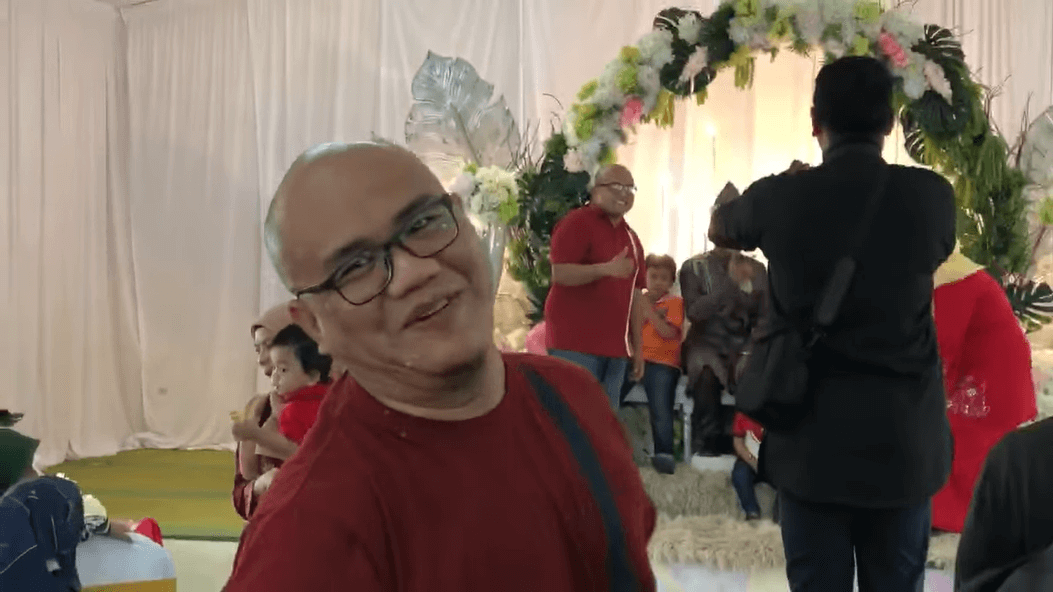 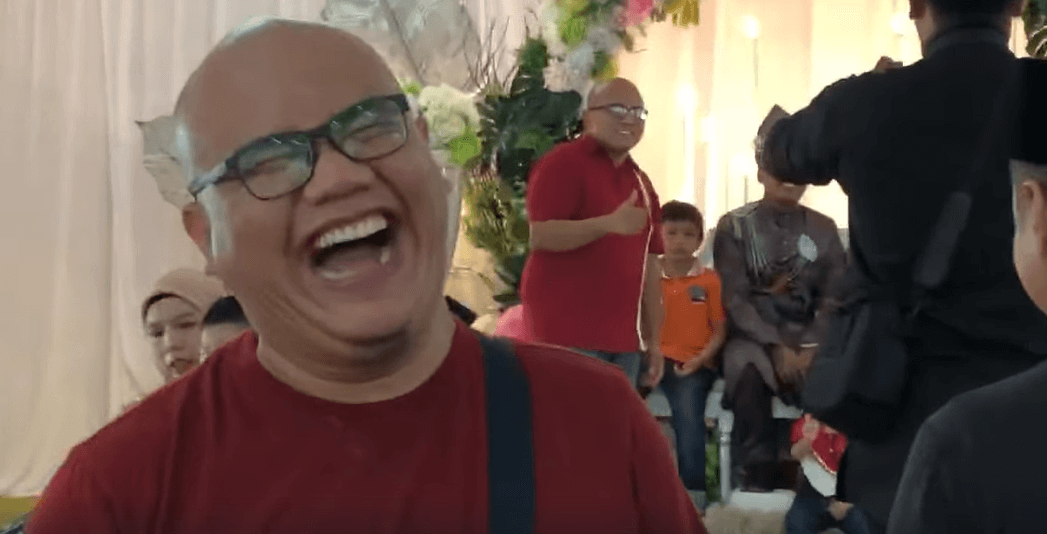 Some netizens commented that the dad of Zulkifly’s friend has a lot of explaining to do because these two guys really look so much alike that they could be twins or brothers! But many pointed out that a lot of doppelgangers exist – and most have been proven to be totally unrelated at all!

A doppelganger is a double of a living person who is non-biologically related to him/her. The term comes from a German word which means “double walker”.

In the past, doppelgangers are often portrayed as spirits who copy the likeness of a person, but technology has made more people see their doppelgangers, especially in photos on social media.