A wedding ring is one of the most important pieces of jewelry a person ever wears in his or her entire life yet it is also possible to lose this sacred circle in many ways. In most cases, the people who lost the ring never find it again but for the lucky few, they get to have the ring back – and some even do so in the most unusual manner!

Take for example one German guy who lost his wedding ring some 3 years ago but found it in his garden, stuck in a carrot! LOL.

The 82-year-old man revealed that he lost his ring but couldn’t remember where he placed it or could think of a place he could have dropped it. He was devastated with the loss but his wife assured him that he will eventually find it. 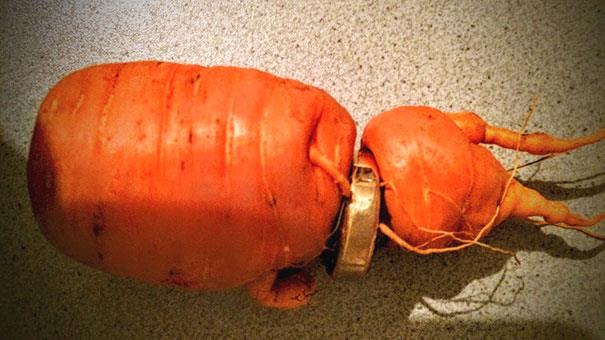 But the precious ring seemed to have been lost forever. The old man felt even more guilty and sad that he still hasn’t found his ring even after his wife passed away.

Then, one day, while tending to his garden outside his home in Bad Müenstereifel, Germany, he finally found the long lost ring – and it was stuck in a carrot! The ring must have fallen off 3 years ago but he didn’t notice it because he probably buried it along with what he was planting. 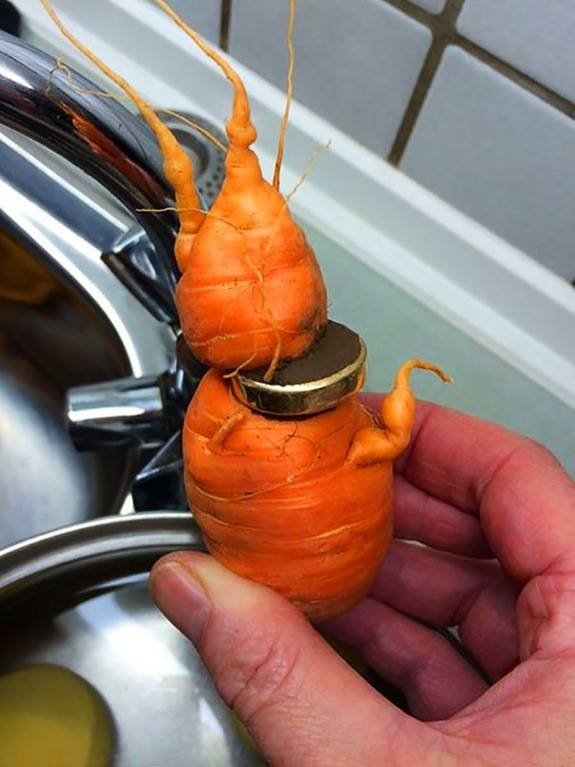 But his wife had successfully predicted that he would find the ring again. Too bad she was already gone by then but it was still great that the old man found the ring. This way, he would no longer feel guilty about losing the ring – and he would still have something saved from his marriage even now that his wife is gone.