Home
Lifestyle
Relationship
Reasons You Can’t Get a Girlfriend

There are different periods in life. Sometimes it’s even normal to be alone. But there are signs that are hinting that it is time to change something. And if you miss them, then you can cross out all the chances of your happiness from the wish-list. 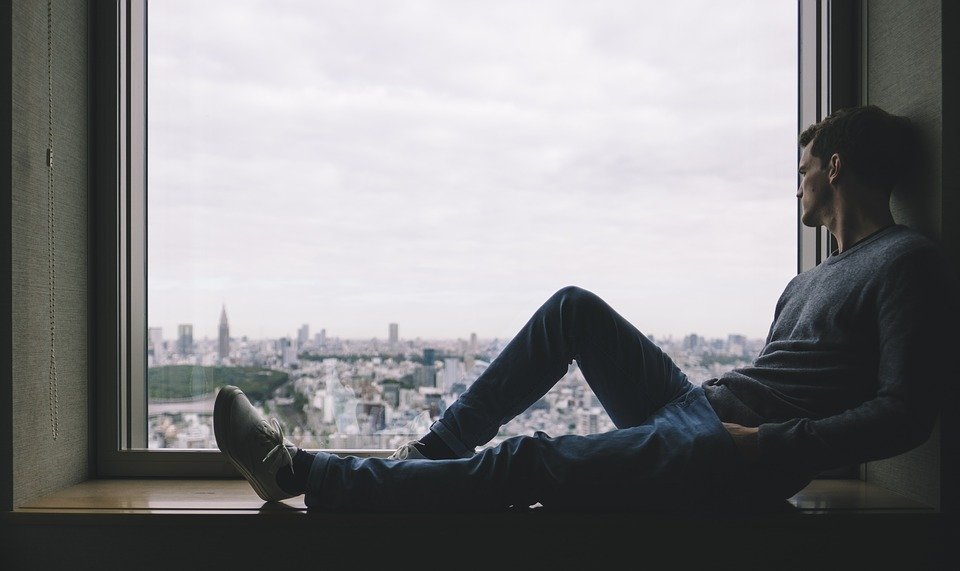 You are a family boy

You have excellent relationships with your parents and you manifest yourself as a good son, that is, as an obedient boy, and not as an independent man. You live in your parents’ apartment, care for and take care of them. You have obligations and you go to the grocery store every Saturday morning. If this is about you, then you are clearly stuck in this unhealthy relationship with your family. To grow up, it’s time for you to separate.

The most common reason for failure in a relationship is that the guy thinks only about himself. It is natural for him to think that the world turns around him, and all the girls should make him and only him happy. A man doesn’t want and doesn’t even think about caring for a woman’s problems. He may even text single girls even though he has a girlfriend. Some girls can endure egoists for some time, but if they don’t change, then it is logical to leave. Why should she have a relationship where the partner thinks only of himself?

You had a bad experience in the past

Not only girls tend to get emotional injuries. According to statistics, 21% of men under 30 have a bad relationship experience that affects future relationships. What kind of injuries are we talking about? There are cases in relationships when one person is honest and the other is cunning. In other words, banal cheating can cause a serious blow. After such unpleasant experiences, a man loses confidence in all the girls. There are paranoia and a strong sense of jealousy.

You have psychological incompatibility

This concept is rather an excuse for people who don’t want to communicate. There are often situations when a man is trying to stay with his loved one, despite her flaws. But no matter how hard one person tries, without a partner’s desire, relationships are doomed to failure. By the way, this reason often serves as a reason for divorce. Couples explain divorce by the fact that they can’t live together peacefully and their views on life are completely different. It is worth recognizing that sometimes it’s really better to break up because unhappy relationships hinder people’s self-development.

You have unrequited love

Some sentimental guys like only one girl. They elevate her to the highest level in their dreams, suffer from the fact that the girl doesn’t reciprocate and try to win her heart by all means. Sometimes such attempts eventually turn out to be a success. But a guy often serves as a cause for excitement for a girl who wants to have fun. Another kind of unrequited love is when a guy doesn’t even try to do something but is simply killed by suffering. At night, he looks at photos of the girl on the Internet, etc. Of course, this is not normal and far from the fact that there is true love. The man only limits himself and, accordingly, he doesn’t succeed in his personal life. Such love just “kills”.

Your friends are also single

You have close friends or relatives who, like you, are alone, and you find a certain harmony in this loneliness. Everything is stable for you and your friends. It doesn’t bother you too much. Or here is another situation when all your friends have already found soulmates or have created families, and you are lonely, and that is why your friends love and cherish you, and you don’t need to have a girlfriend because everything is fine.