Everyone knows how difficult and extra expensive it can be if you lose your luggage in a trip, especially if all your clothes and things are inside that piece of luggage but you can just imagine how frustrating that can be for an artist like Kiray Celis whose luggage was misplaced by the airline. Ouch.

The infuriated 22-year-old actress and model took to social media to express her anger at the airline over the incident, especially because the luggage contained the clothes she needed for work. Double ouch. 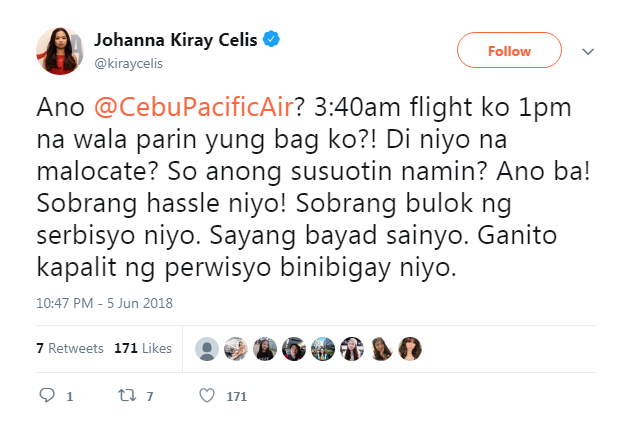 In several posts on Twitter, Kiray slammed the airline for leaving their luggage in Manila, something that was not just inconvenient but also expensive on her part because they had to buy a lot of stuff, including new clothes they had to wear for work. 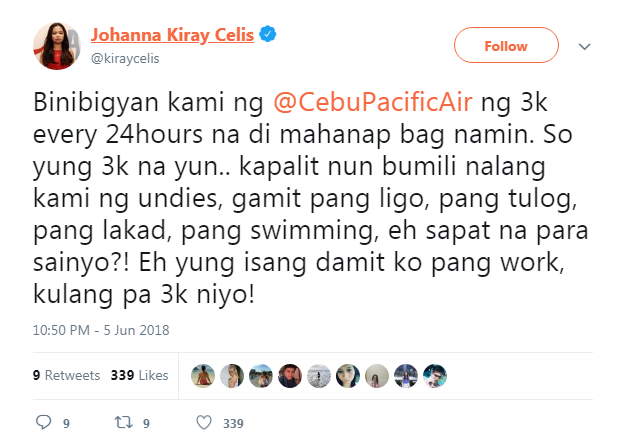 She narrated that her flight from Manila to Davao was at 3:40 AM but though they paid extra to check in two bags, only one bag made it to Davao. Somehow, the airline lost the other bag and could not locate where it is.

They were told that the luggage might have been left in Manila or could be on its way to Davao in another flight but by 1PM that day, the bag was still lost somewhere. 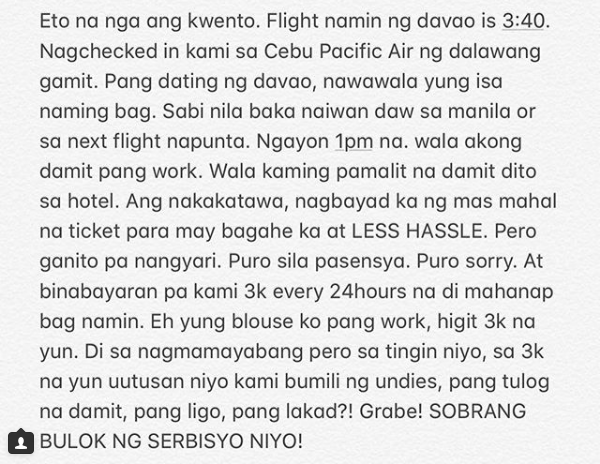 While the airline was sympathetic over Kiray’s plight and offered to pay Php3,000 per 24 hours that the luggage remains lost, she thinks this was not enough for the hassle that she and her companions had to go through. Kiray added that one blouse she needed for work and was left inside that bag even costs more than Php3,000; thus, the airline’s offer is too small for the lost bag.

Moreover, because that bag contained her clothes and toiletries, they had to buy these items in Davao when they arrived or else she had nothing to use. That’s more hassle and more expenses on her part. 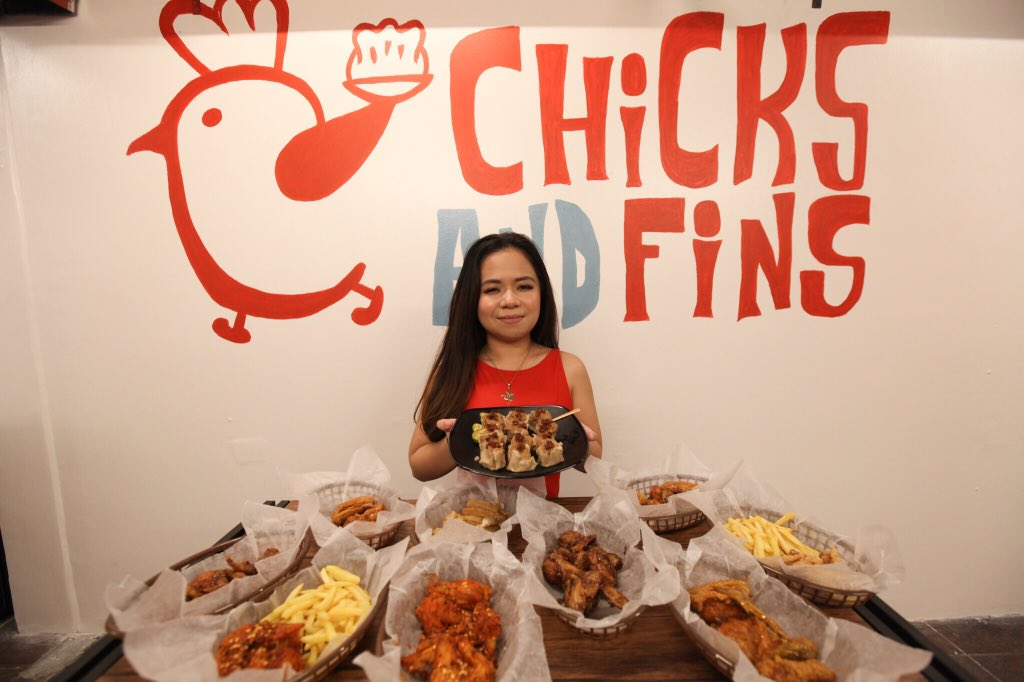 As of press time, Kiray still hasn’t received her luggage from the airline. We’re unsure whether she will be compensated for the extra expenses she had to shell out, including the clothes she had to buy for work, but the airline is sure to do everything in its power to solve this issue ASAP.