Most kids who have pets either have a dog or a cat, sometimes a goldfish, but one kid stands out from the rest in that he has a duck for a pet – and it is living inside their house just like any other pet! Isn’t that cute?

Tyler and Beaker (‘Bee’ for short) are the best of friends.

It all started several years ago when Tyler’s parents had gone to a local feed store to get some food for the wild birds. Upon noticing a couple of ducks there, they decided to buy some for the house. The ducks live in the yard, of course, and are just like most ducks but they soon multiplied and the household now has more ducks than humans. 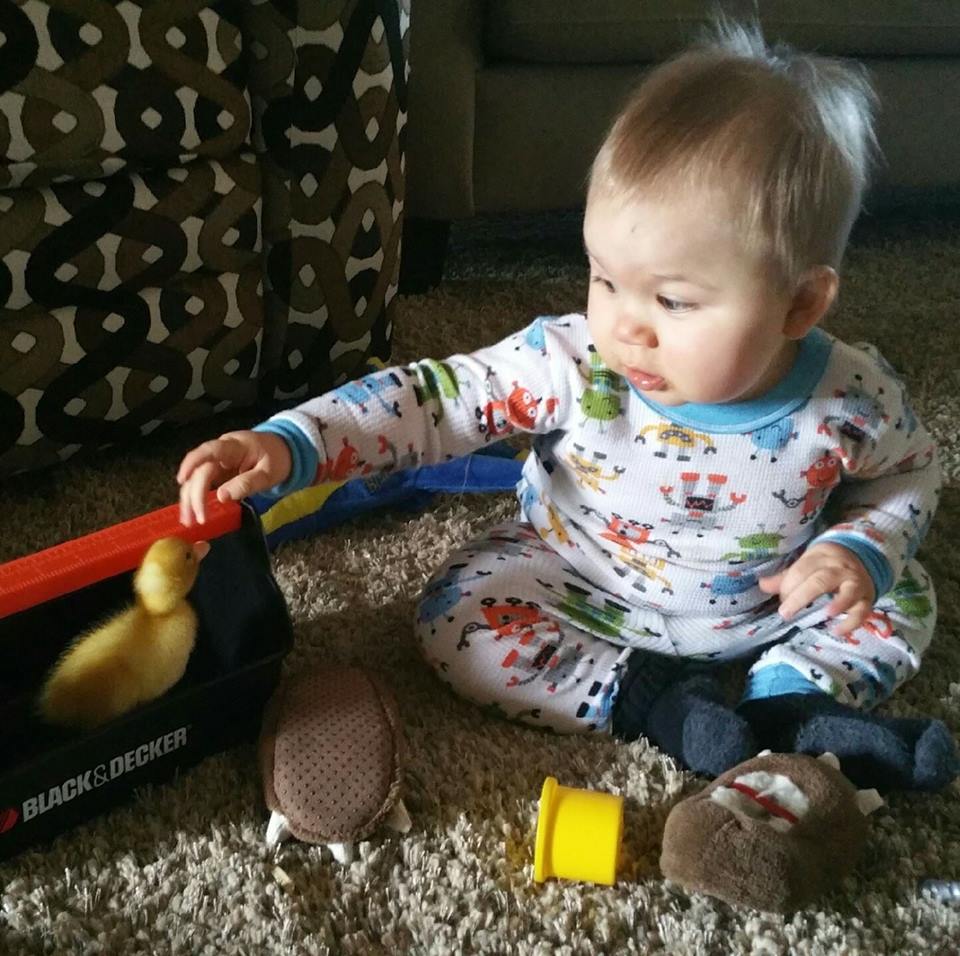 When couple had Tyler, they thought of giving him one duckling as pet when he was 9 months old. The two were soon inseparable, with Bee witnessing a lot of Tyler’s milestones. 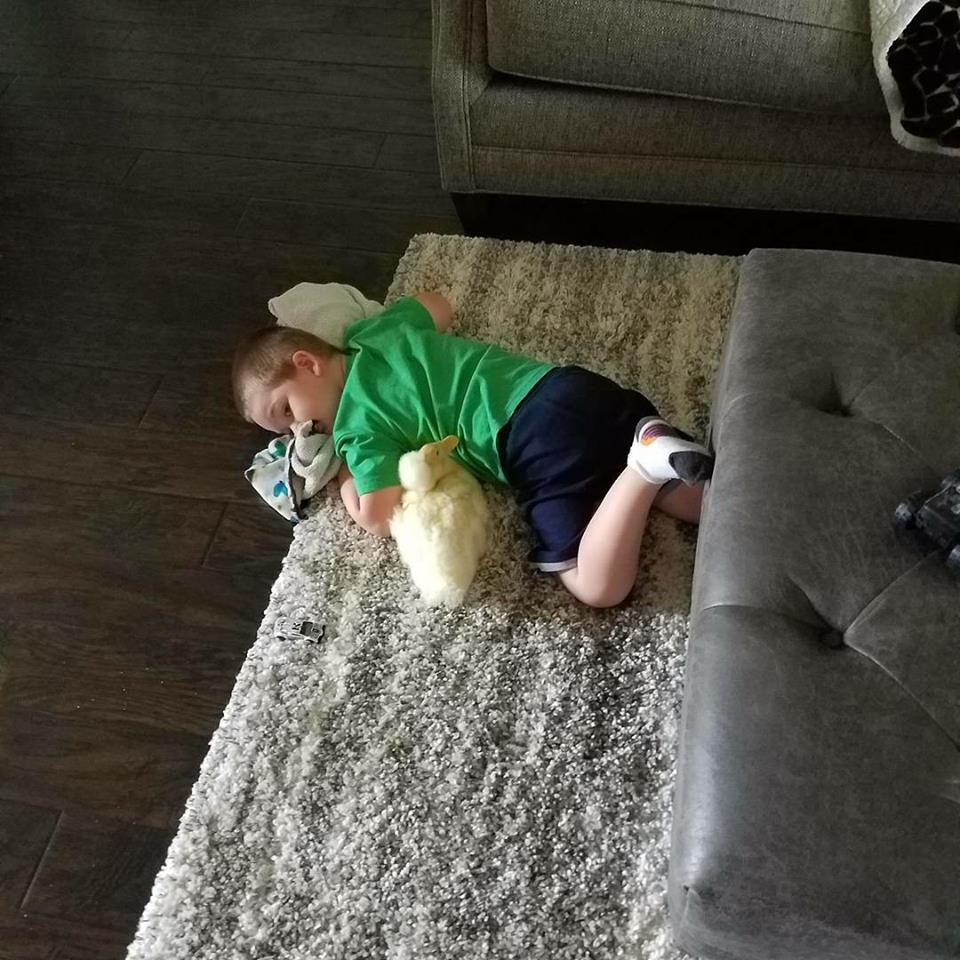 He was there when Tyler took his first steps. 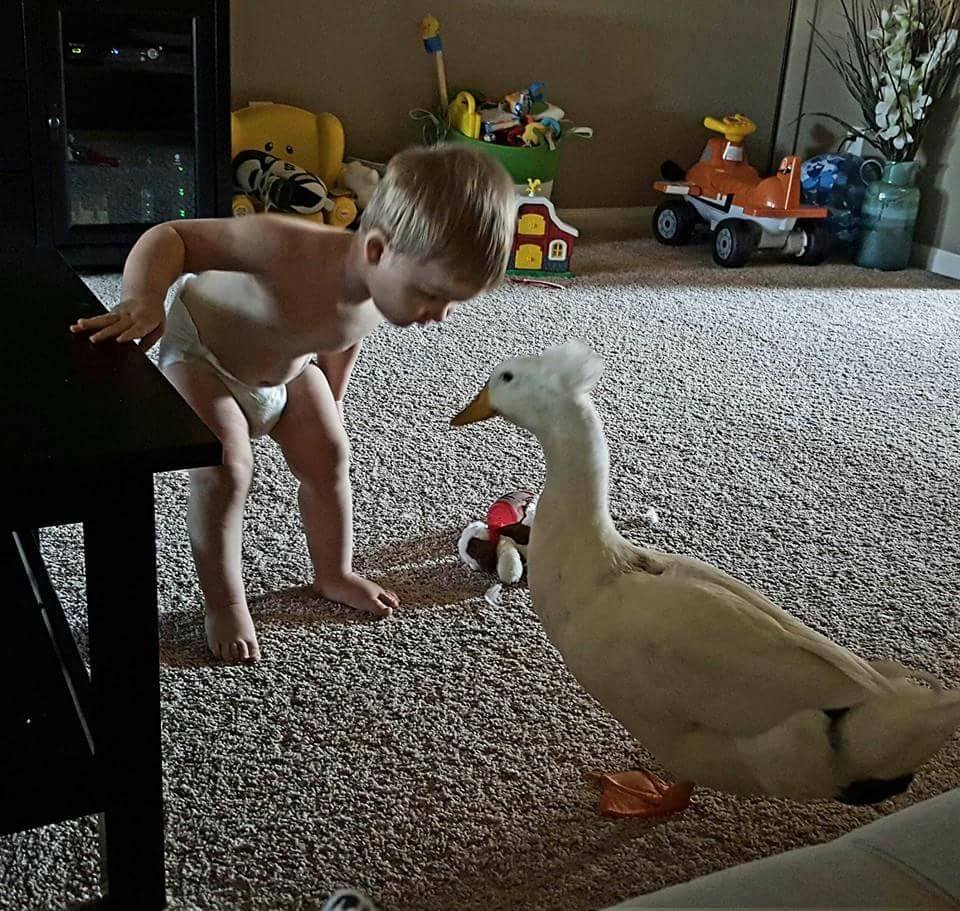 As best friends, they played and ate together. 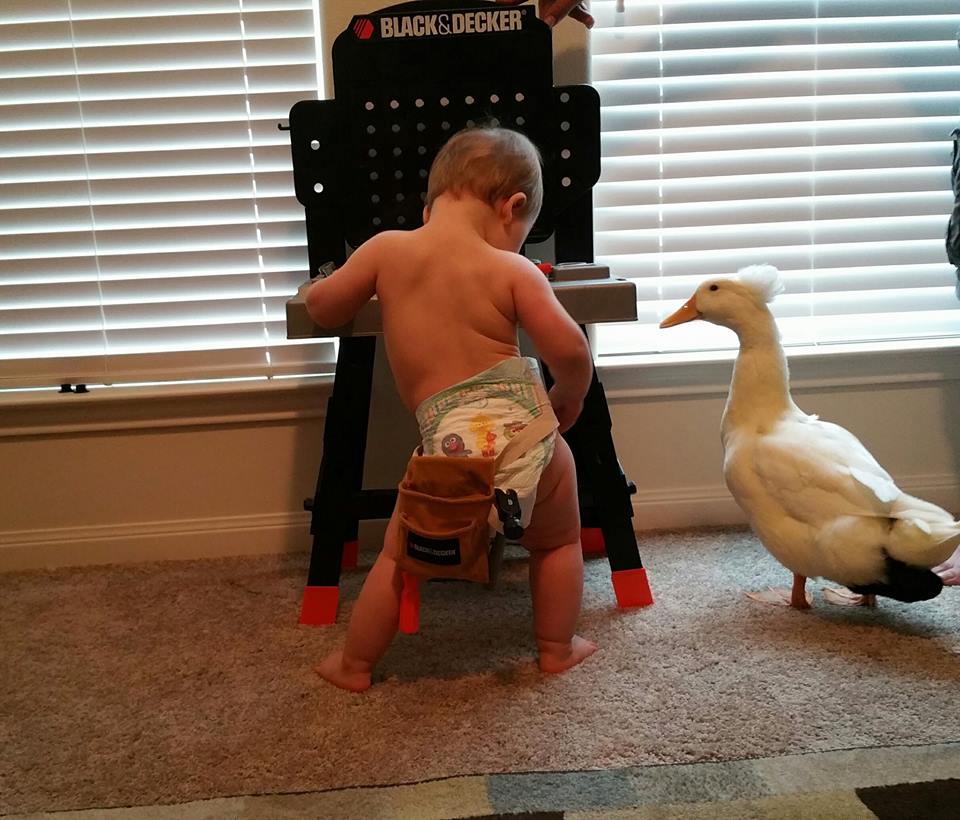 They were even good at doing some yard work and share a lot of stuff together.

A lot of people were surprised, however, to learn that Bee actually lives inside the house, not in the yard like most of the family’s ducks. It was really as if Bee was the pet of the household, much like a dog or a cat! Can you imagine having a duck living inside the house? 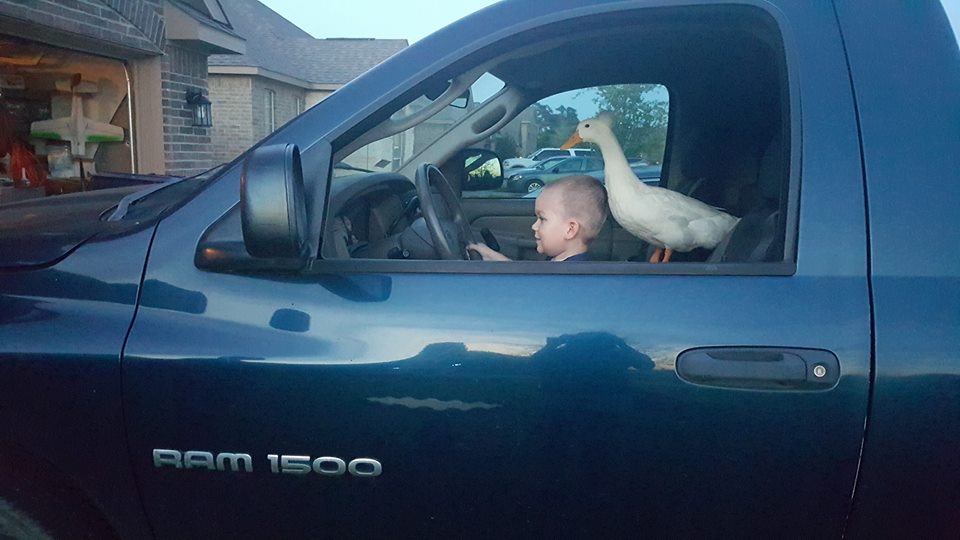 “It’s no different than a dog, really. Bee sleeps inside and wears a diaper during the day, but that’s the only difference,” Tyler’s mom, Jennifer, explained.

“I never pictured myself having a pet duck that lives inside. But it’s amazing to see these two in action.” 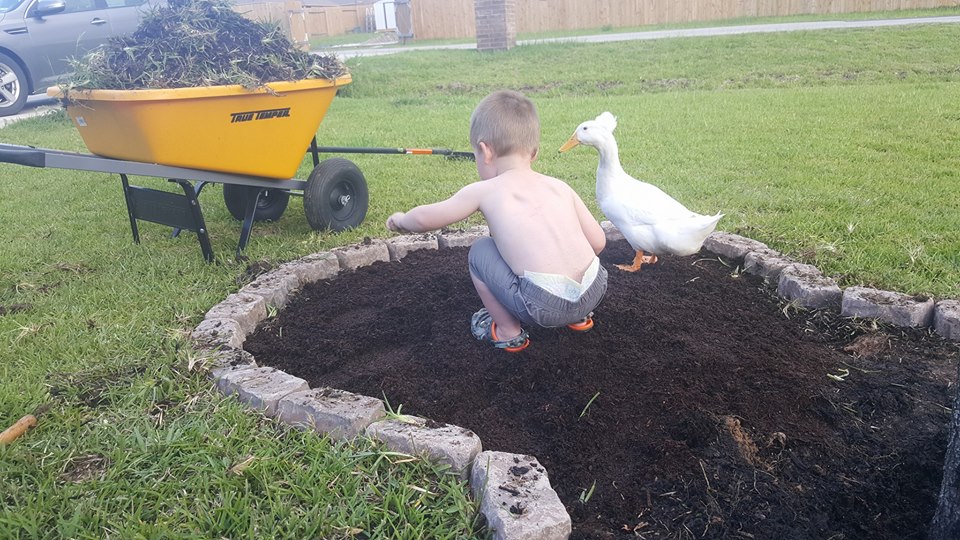