Graduations are among the most important milestones in a person’s life. These days, most of us have the luxury of simply whipping out our phones to take photos of such special moments, for easy posting on social media.

But traditional photographers do show up during these special events to take people’s photos for a price. While these are a bit on the expensive side, the upside is that the photos often look good and you can have them as keepsakes of the special moment. 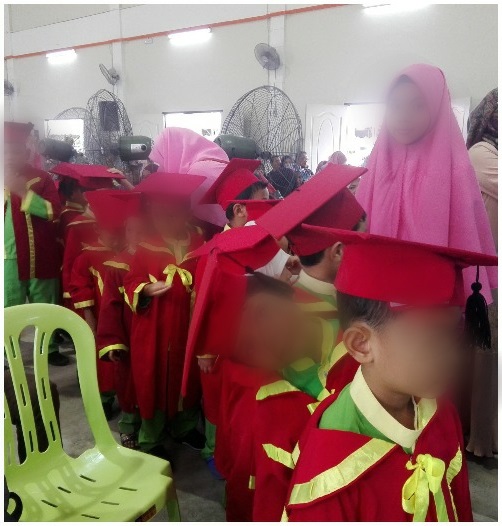 Netizen Irwan (@akuskizo on Twitter) was attending the graduation of his son who is still in preschool. Just like other such events, a photographer was there to take some photos. Many of the parents and kids lined up to have their photos taken.

Right after Irwan and his son bought their package, another dad came forward and shyly asked the photographer for the price of the package. After hearing the photographer’s answer, RM20 ($5) the man turned around and took his son with him.

The boy was puzzled as he had been looking forward to posing with his dad, just like his classmates. He was reluctant to leave but his father insisted that they go.

Taking pity on the family and having been in a similar situation in the past, Irwan decided that it was his day to help another man. He told the father that he is paying for their photos, but the other man rejected the offer. But Irwan insisted, saying that their kids are friends – plus, this guy and his son also deserve to have a memento of the special event.

After the photos were taken, the other man tried to explain to Irwan about his situation, but this kindhearted man told him it didn’t matter. 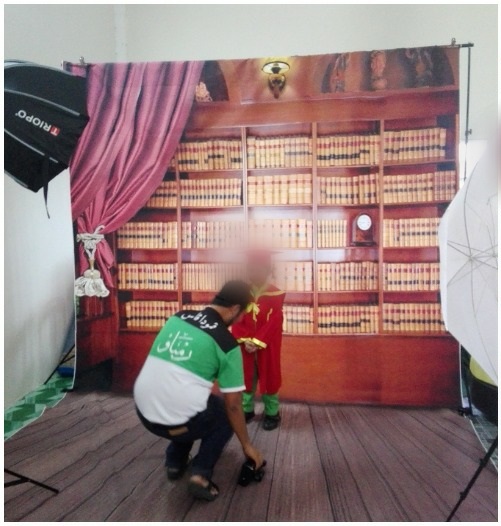 “It’s ok, man. I’ve been through it. I understand,” he told the other guy.

He learned that this dad works as welder and had only asked for a break at work so he could attend his son’s graduation. Afterwards, he has to go back. He had also borrowed his employer’s bike so he could reach the venue on time.

“You’re still young, keep working for the sake of your family. This is all just a phase and if you work really hard, these days that seem bitter to you right now will be sweet in the future,” Irwan advised the other guy.

A milestone is a marker on the road that shows the distance of a place from a particular place. The word is also used for an event or action in a person’s life that marks a significant change or stage in development.