A Japanese guy only used vouchers for 36 years and, quite amazingly, has not spent a single cent of money! How did he even manage to do that? He is incredible! 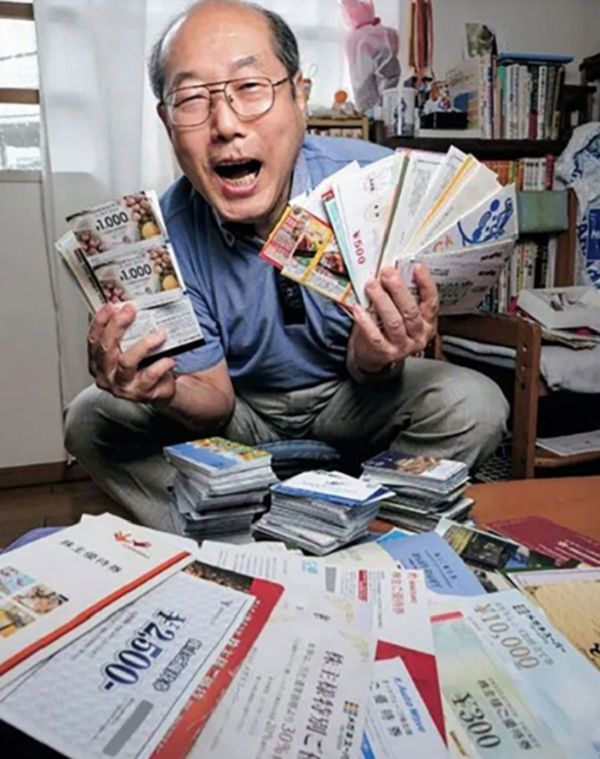 One guy in Japan has lived a life so different from everyone else because he hasn’t spent a single cent of his money in 36 years. Instead, 71-year-old Kiriya Hiroshi only used vouchers to pay for various purchases! Unbelievable, huh?

It turned out that Kiriya is actually one wise guy who started investing in stocks since he was 35 years old. 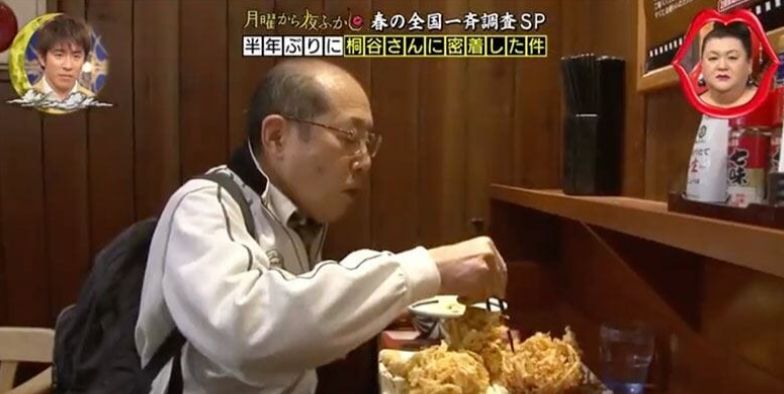 In Japan, investors and shareholders receive special vouchers, discount coupons, or tickets, depending on how much shares they have with the company. Kiriya takes advantage of this incentive by only using the vouchers in lieu of money.

He currently has stocks with a market value of around 300 million yen ($2.9 million) in over 900 companies. He receives multiple vouchers from his stocks that he uses to buy groceries, clothes, shoes, and even a bike. There are even vouchers for restaurants and travel options. 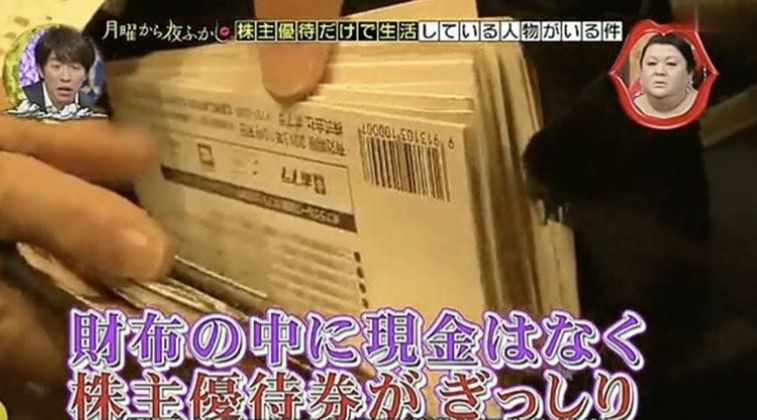 Because Kiriya lives a frugal lifestyle despite his big investments in the stock market, he does not mind using all these vouchers instead of cash. Of course, he receives a lot of these vouchers each year. In fact, his wallet does not hold cash but an assortment of vouchers from various brands and companies.

Since he only rides a bike around the city, he does not spend a lot of money on transportation. This guy is really rich with his nearly $3 million worth of stocks yet he lives the frugal lifestyle of someone earning just the minimum wage. Wow. 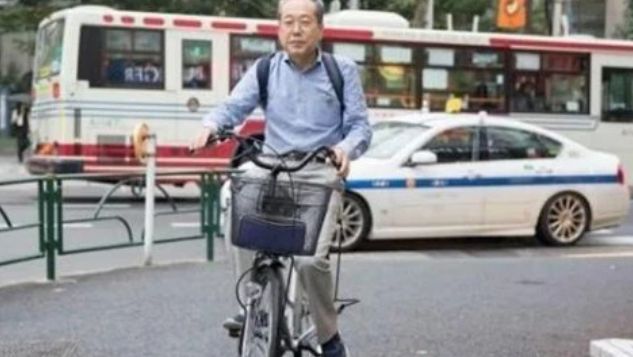 Different companies in Japan offer various benefits, including giving vouchers to stockholders at the end of the year.

For example, Japan Airport Terminal Co., Ltd. provides shareholder complimentary tickets and shareholder discount coupons to shareholders of record as of March 31 of the year. Everyone who own at least one unit of shares (100 shares) of the Company are entitled to these benefits.

Each shareholder voucher is worth ¥1,000 ($9.60), but shareholders will receive a voucher with the equivalent amount of their shares. Such may be used for shopping at the designated stores in Haneda Airport passenger terminal buildings and some other places.

A similar system also works for other companies.