It is said that our homes are the place where we felt the safest of all but there are times when this security is threatened by people who have evil plans in mind.

In Jeddah, Saudi Arabia, a family experienced a terrifying attempt at home invasion by three dark-skinned guys; they shared the experience on Facebook in hopes of warning others.

Karen Saddi Amido-Pascual posted on Facebook last August 25, narrating how her mother woke up to the incessant sound of the doorbell ringing at 2AM. Who would be visiting them at this time of dawn, anyway? 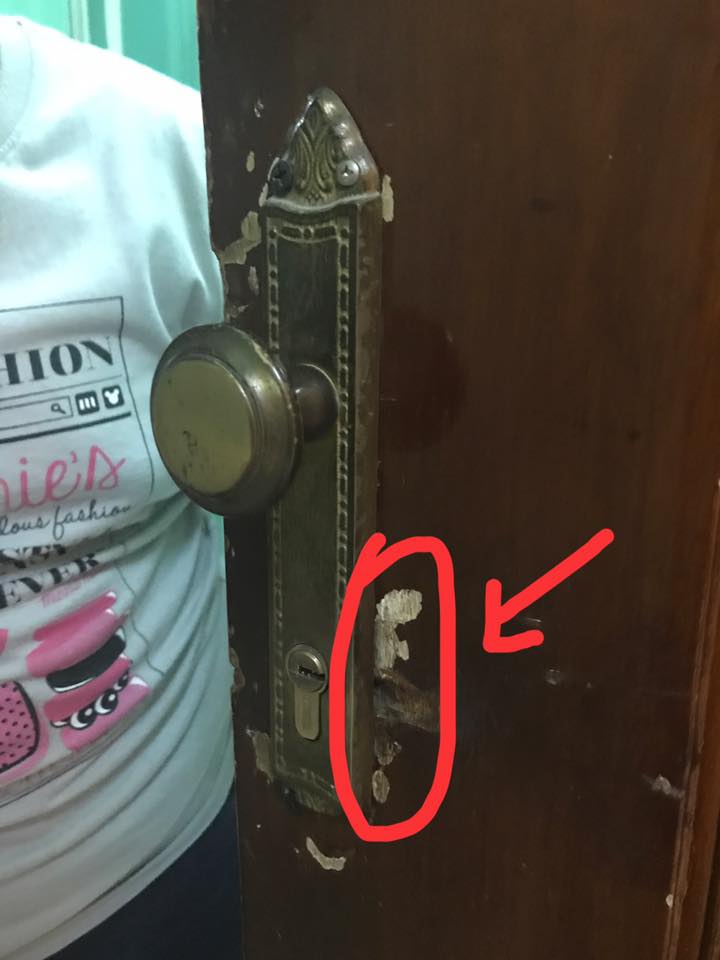 Luckily, Pascual’s mother did not open the door immediately. She was puzzled to hear someone trying to open the door with different keys. When she looked through the peephole, the older woman saw two large, dark-skinned men standing at the door and attempting to open it.

Pascual added that her mother woke up a relative named Adam and the two guarded their house in fear. Looking at the peephole again, they saw that there were three men now.

They tried to contact 911 but no one took their call; although the service later called them back and sent officers to the house but by then, the men have already gone away. Pascual’s mom was also able to call a friend who was on duty at the time to check on them; the friend saw that the family’s gate was open and that there was vomit around the front gate. 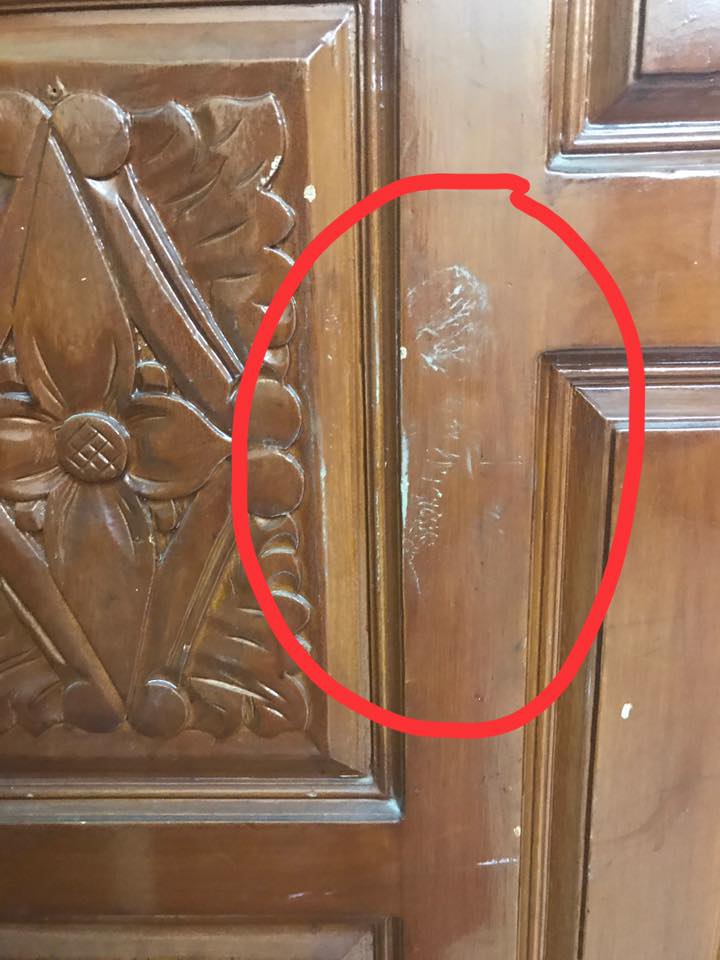 According to Pascual, she was shocked to wake up at 3AM to see her mom in the kitchen, still shaking in fear. She was told that they did not try to wake her up because she was pregnant.

The family was lucky that the men did not try to kick their door and use other means to get inside by force. They had no idea what those men were up to but were thankful that the lock at their door remained intact.