They say that falling in love is easy but staying in love is the biggest challenge! Yet for Winston Howe, both were easy when he met Janet, the love of his life.

It was actually love at first sight for Winston and Janet. They would soon become a couple and get married in 1962.

The couple moved to a lovely farmhouse on 112 acres of land in the English countryside shortly after getting married. It was at that farmhouse in Wickwar, Gloucestershire that they would raise their son, a fun-loving kid who would help make their farm flourish. 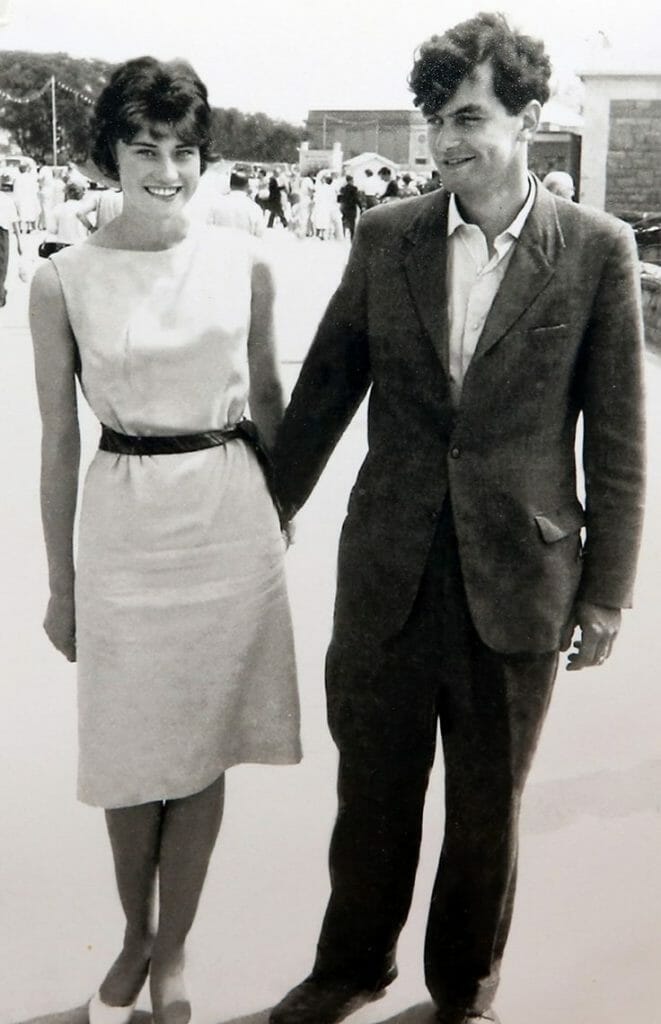 Even as the years passed, Winston adored his wife – and many people would ask how they were able to keep their love so much alive. They were looked up to in the community because despite decades of being married, their love remained strong and they were the perfect, happy couple.

But fate had other plans. After 33 years of marriage, angels came to take Janet from her beloved husband. 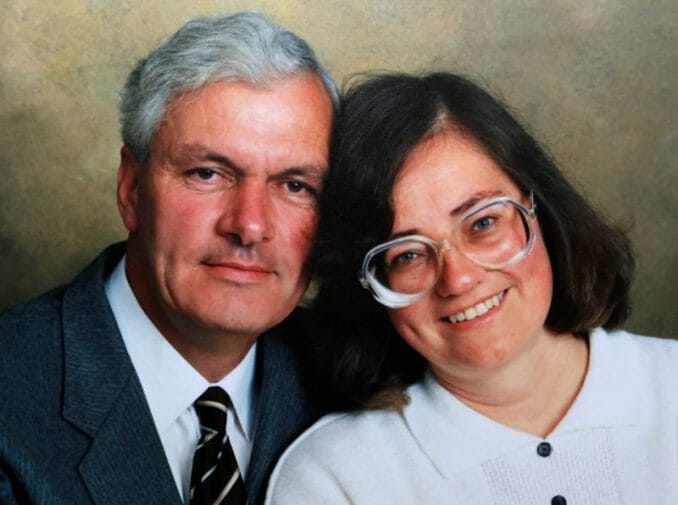 Stricken with grief, Winston didn’t know what to do now that his wife was gone. They promised to love each other forever, yet she was gone so soon.

Soon, Winston found a way to forget about his grief and focus on something for his wife: he began to plant oak trees in the field near their home. He hoped that this would be a beautiful, sacred place that would be both a natural shrine for his wife and a place for him and his son to relax and visit on difficult days. 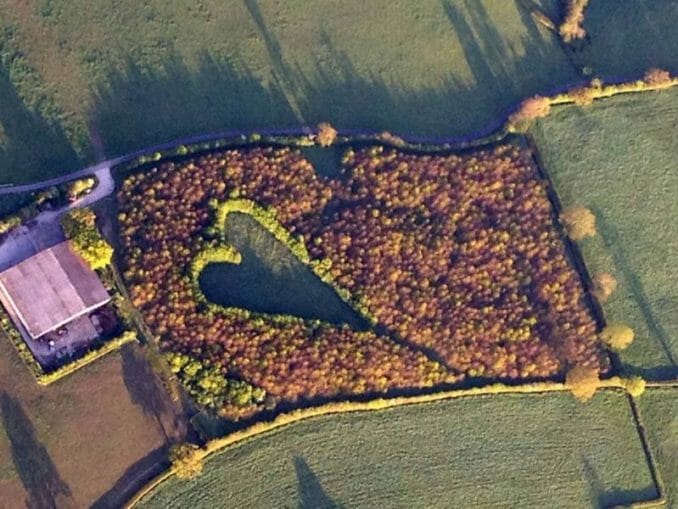 He spent the next months planting so many trees that he was able to create a forest near his home with over 6,000 oak trees!

A lot of people admired his dedication to his late wife, but it was not until 17 years later that the depth of his dedication would truly surprise the world.

Andy Collett was up in his hot air balloon when he discovered a heart-shaped clearing inside a clearly man-made forest over some farmlands in Wickwar. It turned out that Winston had created a huge heart-shaped clearing within his forest, with the apex part pointing towards Janet’s childhood home at a hill overlooking the farm. 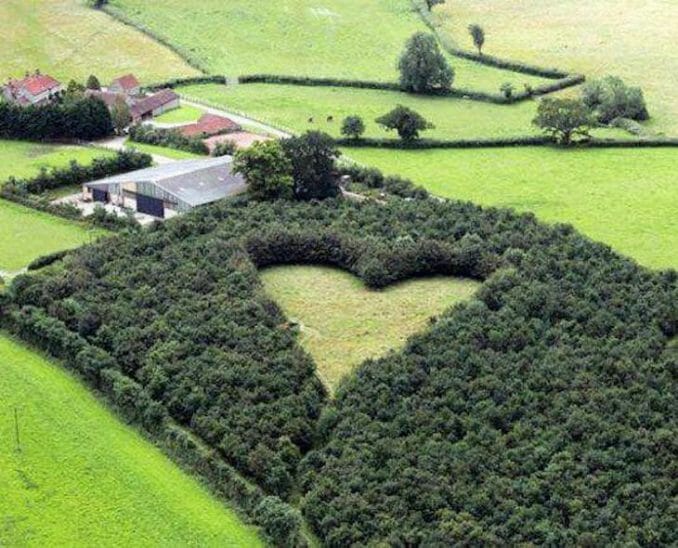