The life of a little child has been put in further danger after a hospital canceled his scheduled transplant surgery because his dad allegedly violated his parole terms.

AJ Dickerson of Atlanta, Georgia was born without kidneys but doctors are calling him a ‘miracle baby’ because he managed to survive for 2 years even without this vital organ; however, they also know the clock is ticking and time was working against the little kid. He must have a transplant or risk losing his life. 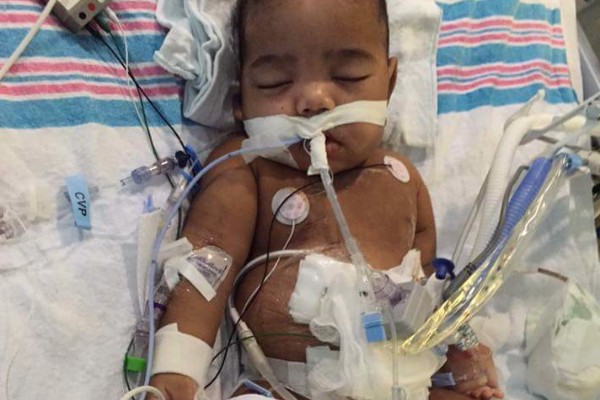 The kid has already suffered a stroke in the past months; thus, the family tried their best to find a way to get a kidney transplant. When his dad Anthony Dickerson was found to be the perfect match, the family would quickly schedule a surgery despite their limited funds.

AJ’s mom Carmellia Burgess created a GoFundMe campaign for the kid which is getting close to reaching its $7k goal.

The surgery was set on October 3 but the donor dad was arrested on September 28 for multiple charges and violating his parole terms.

Gwinnett County Sheriff’s Office spokesperson Shannon Volkodav said that Anthony is facing charges for possession of a firearm and fleeing or attempting to elude police – a clear violation of his probation over numerous charges, including forgery and theft.

Still, the medical personnel requested for him to be escorted to the hospital for preoperative appointment so the surgery could continue. After learning that he’s about to donate a kidney to his son, jail officials worked to have him released earlier. 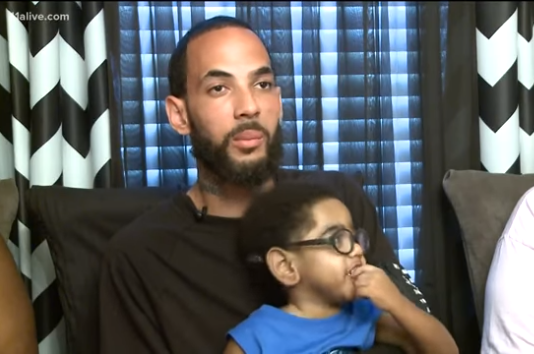 On October 2, a day before the surgery, Anthony was released on a $1,000 bond. But after the donor dad was released, the hospital suddenly backpedaled and canceled the surgery. They have required Anthony to submit evidence that he complies with the terms of his parole over the next 3 months – and they would re-evaluate his eligibility as donor in January 2018.

The family was horrified over the hospital’s decision, with Carmellia insisting the surgery was about their son AJ, not about his father.

In response, the hospital released the following statement but remained vague about the specific reason why they are postponing the surgery:

Emory Healthcare is committed to the highest quality of care for its patients. Guidelines for organ transplantation are designed to maximize the chance of success for organ recipients and minimize risk for living donors. Transplant decisions regarding donors are made based on many medical, social, and psychological factors. Because of privacy regulations and respect for patient confidentiality, we cannot share specific information about our patients.