Johnny Bobbitt, 34, is a homeless veteran who didn’t really have much money in his pocket as he only gets by, thanks to the donations of the kind people who happened to give him extra cash or food at the spot where he is busking at an interstate in Philadelphia.

But after spending his last $20 and walking 2 miles to help a woman in trouble, he would get back $380,000 in donations which would bring him out of the streets – and he’s getting plenty of job offers, too!

It all started when 27-year-old Kate McLure ran out of fuel while driving along the interstate one night. Terrified to see the homeless man walking towards her car, she quickly called up her boyfriend, Mark D’Amico. 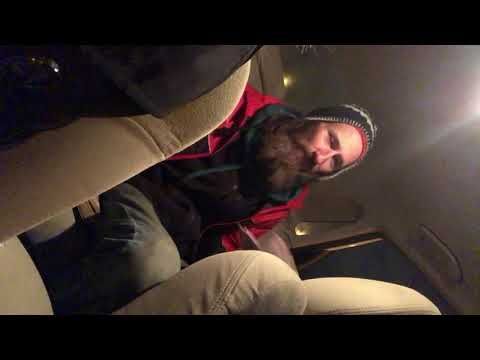 But her fears were unfounded. The homeless man turned out to be a kindhearted Marine veteran who told her to lock her car while he bought her some petrol. Bobbitt walked for 2 miles to the nearest gas station, using his last $20 to buy petrol for the stranded woman.

McLure didn’t have any cash to pay him that night but she would come back the next day and in the following weeks not just to repay him but to also give him a jacket, some food, water, and various things he needed. These he would share to ‘the boys’, his other homeless friends.

Touched by this man’s big heart, McLure and her boyfriend would launch a GoFundMe campaign for Bobbitt; they hoped that with the help of netizens, they can provide the veteran with a home, money enough for about 6 months worth of food and other expenses, and a reliable vehicle.

They are also trying to get him a job – and it seems that he’s already getting a lot of job offers after the story went viral. 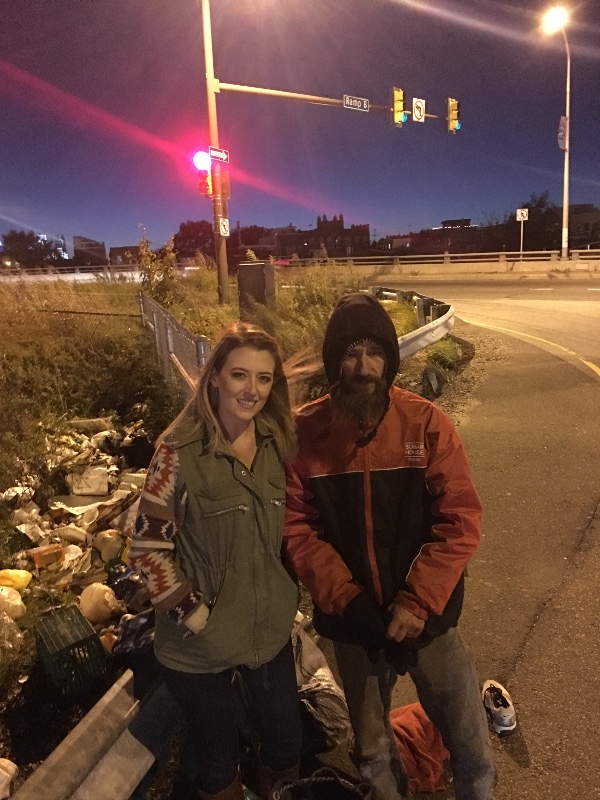 Amazed netizens raised over $380,000 for Bobbitt, surpassing the $10k-goal many times over.

Thankful for the overwhelming reward he received for helping McLure, Bobbitt promised to also ‘pay it forward’, sharing part of the money he received from McLure’s campaign to help others in need.