An expert recently claimed that people who line up for bubble milk tea actually lack self-confidence and a sense of security. Quite understandably, a lot of people disagree with the statement – and some netizens said she’s just jealous!

Bubble milk tea has become a popular drink in many places across Asia, including Malaysia and the Philippines. In fact, it’s such a popular drink that you would see long lines of people waiting to order their milk tea.

But are these people there for the milk tea or just to get likes on their social media post? 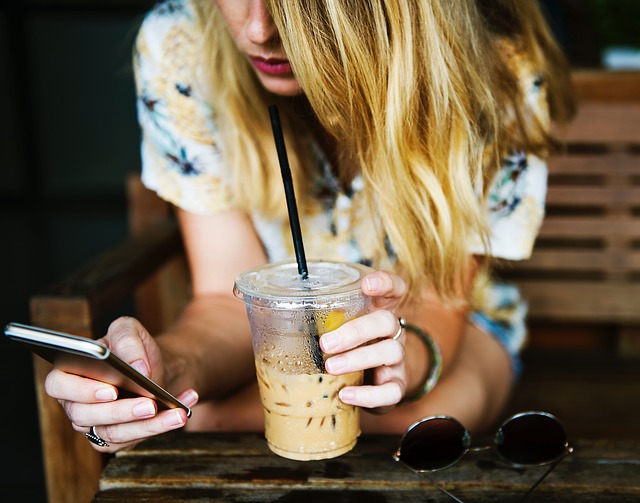 A representative director of a consulting firm in Japan, Moeko Ohno, claims that these people are not actually there for the milk tea but at there to be seen and to get their photos taken – so that they can get a lot of likes on social media!

She claims that the people who line up for milk tea actually lack a sense of security and don’t have enough self-confidence. This leads them to find a way to validate themselves with their peers by trying to keep up with the trends.

Since bubble milk tea is the “in” thing these days, then these people want to be seen doing it.

Moeko specializes in dealing with workplace relationships. She noted that many youngsters give a lot of importance to what their friends think; thus, the ‘approval’ from their friends actually mean a lot to them – and that could come in something as simple or trivial as lining up for milk tea. 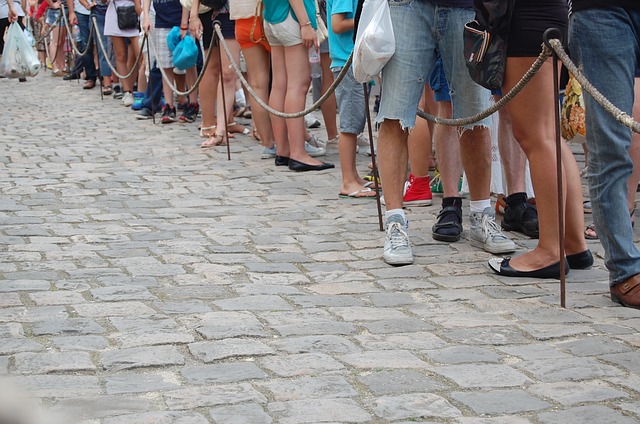 Because everyone seems to like bubble milk tea, others are just jumping in the bandwagon to feel that they belong with the “in” crowd, too.

“Joining the queue is proof to oneself that his or her behavior is not out of the norm,” Moeke added. By following the trend, youngsters get a sense of satisfaction and gain a sense of security.

But many disagree with the observation, saying they really are lining up for the milk tea and not just for social media purposes!

“Personally, I stand in the line just to get myself a good cup of less-sugar bubble milk tea and it has nothing to do with my confidence. I couldn’t care less about what others think of me,” another netizen chimed in.