In this modern world, there really are a lot of amazing things that are happening around us, things that would have been impossible in the ancient world.

Recently, however, netizens were quite amazed when they saw a video of a 5-story building cruising down the river! How could a building that big cruise down the river like it was a boat, without even sinking in the water considering its heavy mass?

The video is not fake, by the way. 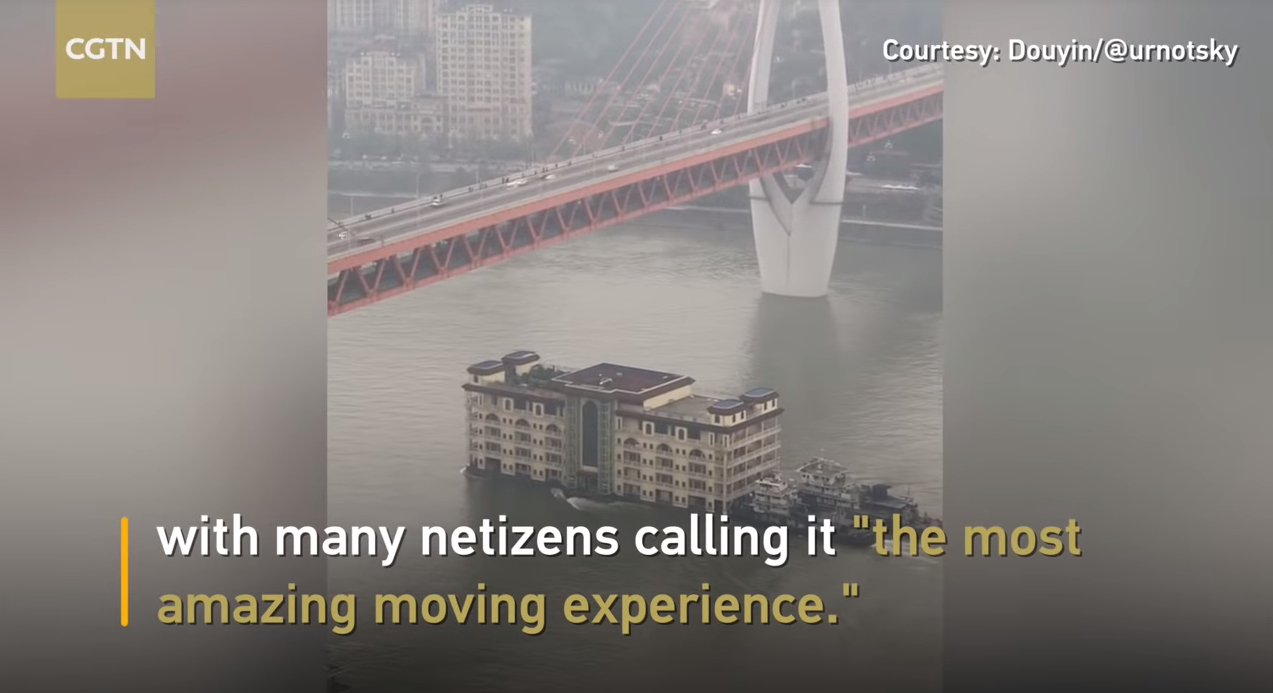 The building is real alright but it is not your regular building that was created on land with solid foundations and all. It turned out that this 5-story edifice is actually a floating restaurant that was previously docked at an undisclosed location but had to be relocated after violating the regulations at its previous berth, reported Shanghaiist.

But while the building is capable of floating and had actually been doing so for years, it does not have motor power and could not move on its own. Thus, when it needed to be transferred, the 5-story floating restaurant had to be pushed by two boats.

So, it was with great amazement that residents of Chongqing looked out their windows that day to see a 5-story building cruising down the Yangtze River last Saturday. 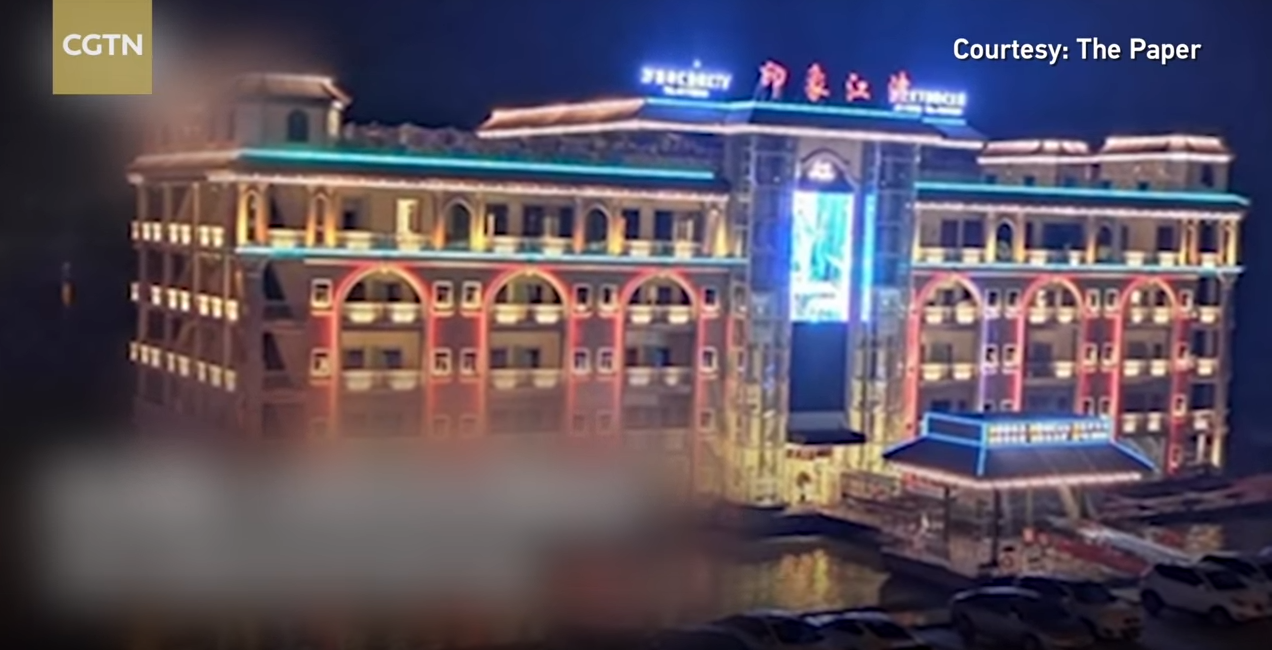 In the video, it could be seen successfully passing underneath a bridge, on the way to its new location. Where it will dock and operate next is still unknown as of press time but netizens were quite impressed that the floating building held its structure and floated or cruised smoothly down the river to its new home.

A number of residents were impressed at how the Chinese are able to create such a structure and easily move it on the river. Check out this video and be impressed as well…