Life had been hard for Tupac Mosley, 17, who had to move with his family from one homeless shelter to another after they lost his dad. Despite living in and out of homeless shelters, however, the young man managed to keep his grades up.

As he graduates at the top of his high school class, the young man was surprised to receive 50 scholarship offers from various universities and organizations, with the total amount reaching a whopping $3 million! 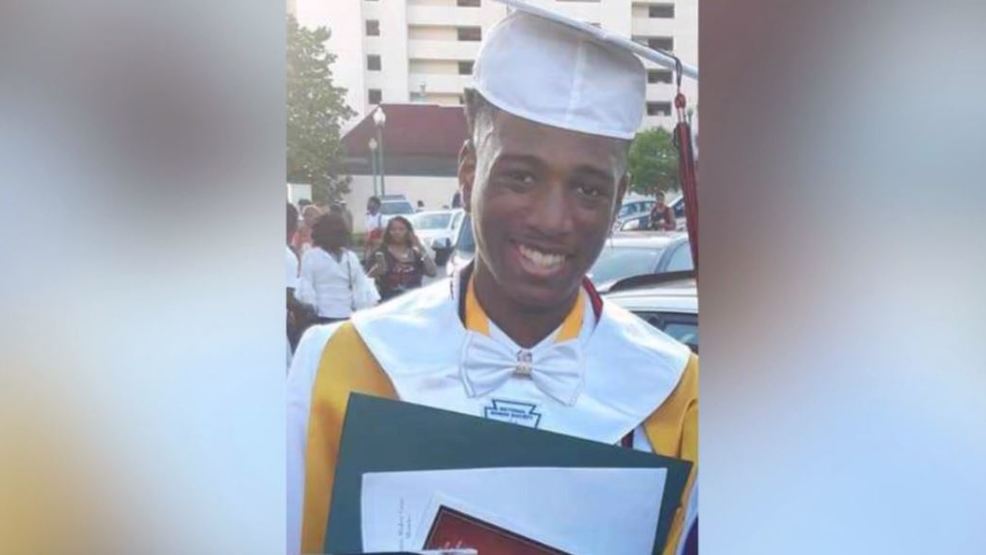 “When I heard that I got $3 million, I was more than elated and excited and astonished that it was that much,” the teen admitted.

Mosley graduated as valedictorian of his class from Raleigh Egypt High School in Memphis, Tennessee. Although graduating as valedictorian was certainly due to his diligence and hard work in school, Mosley credits everything to the last shelter that took him and his family in.

“After my father passed, [my family] fell behind on bills and we ended up getting evicted from our home Feb. 21 of this year. So, we went to different homes,” Mosley revealed.

Through the nonprofit organization, For the Kingdom, the teen was able to “get away from city life but not from the city” through camps and workshops. The organization provided the family with a place to stay in its campgrounds, allowing Mosley to continue focusing on his dreams to attend college. 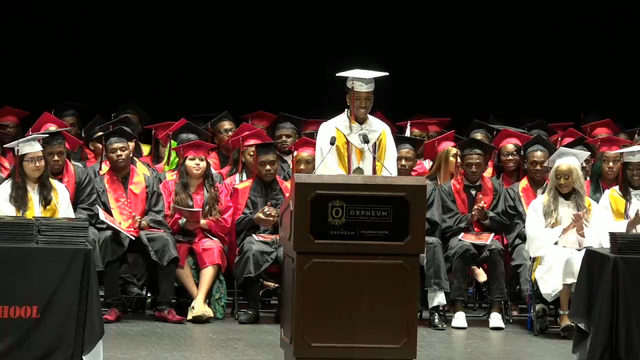 “Never let your current situation, whatever circumstances you’re going through, be a mountain that you can’t climb,” Mosley said in his inspiring valedictory address.

Aside from the shelter that took his family in, Mosley also thanked his teachers, the school principal, and other people who continued to support them in their time of need.

“I knew that I had to make them proud. I knew that their investment was worth it that and just show them that, yes, everything that you poured into me was worth $3 million and counting,” he proudly said.

Mosley decided to take a degree in electrical engineering from Tennessee State University in Nashville.