A baggage loader was caught stealing jewelry from a passenger’s luggage? Finally!

For many years, a lot of passengers have complained about losing their valuables, clothes, and pasalubong at the Ninoy Aquino International Airport (NAIA), the largest airport in the Philippines. A lot have complained about it but investigations about the incidents eventually become forgotten or the passengers are too busy to pursue the matter and complain to the police.

Plus, CCTVs don’t seem to work in areas where the incidents happen, anyway; leading people to mistrust the people working at the airport.

Recently, however, a baggage loader was arrested after he was caught stealing jewelry from an arriving passenger’s luggage. And it seems that the airport authorities are finally doing their part in protecting the riding public. 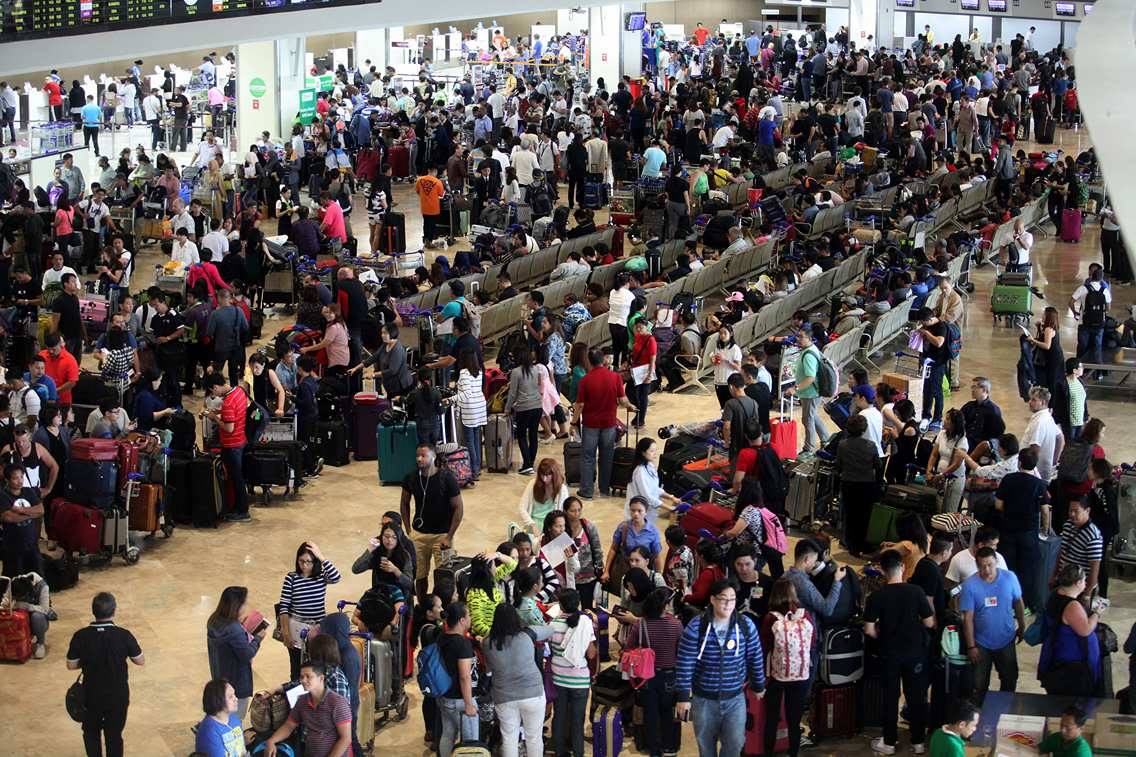 At this area, luggage are brought to the conveyor belt where these would head to the baggage carousel for the passengers to pick up. It is unknown how Daniel knew there were jewelries inside this particular luggage of a passenger from Etihad Airways but he was able to get four pairs of earrings, two necklaces, and one watch, reports Pilipino Star Ngayon.

In the report, Porgadas revealed that she noticed Daniel acting suspiciously and looking like he was hiding something in his hands. A body search would soon reveal the items in his possession.

Daniel was brought to the Airport Police Department for investigation. It was revealed that the suspect had been under surveillance for several months, following internal reports that he’s involved in another theft.

The suspect has now been suspended as he faces criminal charges. He is also blacklisted from employment at the airport.