A medical doctor from Malaysia who was graduated from Ireland recently went viral after netizens learned that he rejected the dream job offer he received from a local hospital just to take care of his sick dad.

It was back in 2017 when Faiq Syukri earned his medical degree from the Royal College of Surgeons in Dublin, Ireland. It was something that he had always wanted – and he dreamed of working at Batu Pahat Hospital which is located at their hometown in Batu Pahat, Johor, Malaysia. 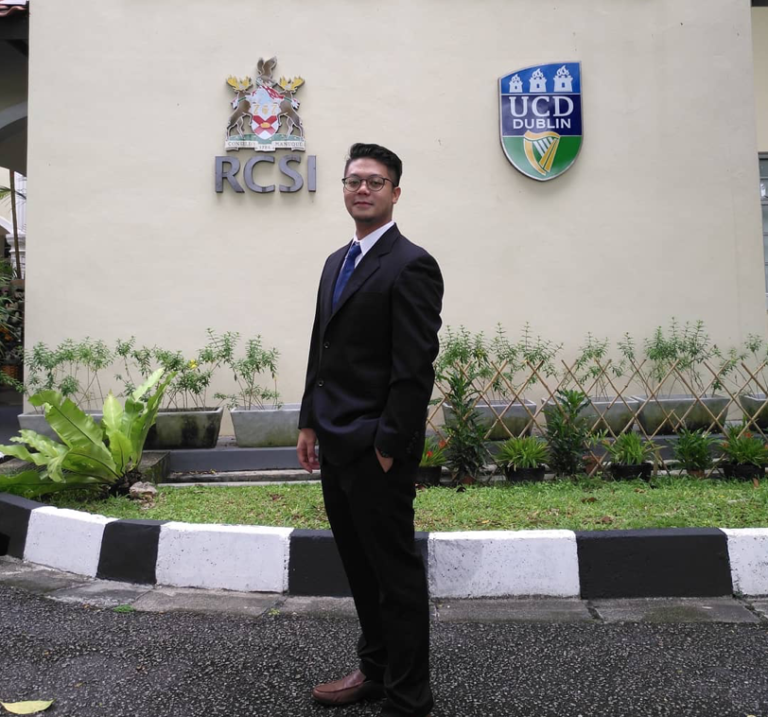 But at about the same time Syukri became a doctor, his father got sick. Like many families, the responsibility of taking care of their sick dad fell on their mother. As a doctor, Syukri felt that he would be letting his family down if he let that happen.

And while he was offered the dream job at the Batu Pahat Hospital, he decided to reject the offer to take care of his dad.

“After graduating in 2017, I was offered to work at Batu Pahat Hospital. I requested to postpone my career so that I could focus on my father. But I decided to stop working as a doctor all together,” Syukri shared.

It was a decision that was met with puzzlement and even with criticism by those around him. After all, he spent many years of his life studying to become a doctor and even went to Ireland to earn his degree, yet he quit everything for his dad. 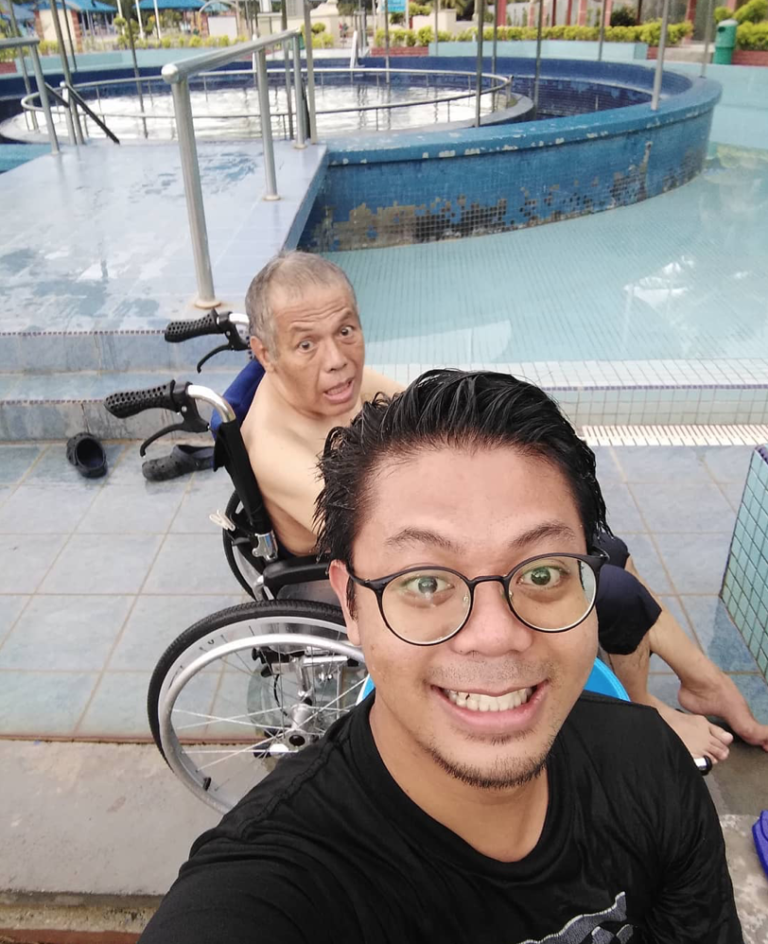 Yet Syukri had no regrets whatsoever. All he knew is that his dad is sick – and he is the best person to take care of the old man. He became a financial advisor, choosing the profession because it gives him more time to take care of his dad and still have some money to spend for his father’s medical needs.

While there were people who said that he could have helped his dad more if he worked as doctor because he would earn more money, Syukri disagrees. Had he practiced his profession he would be spending more time at the hospital caring for other sick people while his dad could only receive a few hours of his time… 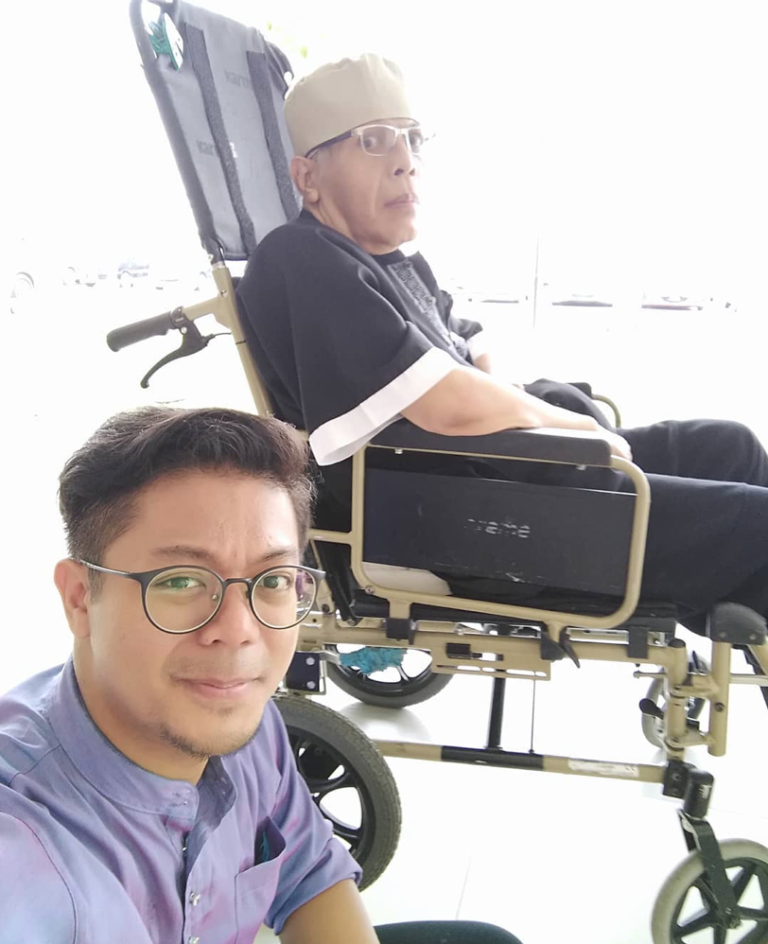 How to Become a Doctor?

To become a doctor, it is necessary to first have a Bachelor’s Degree, preferably a medicine-related course. Then, aspiring doctors have to take and pass the entrance test administered by the chosen school.

Passing the test gives you eligibility to earn a medical degree. Then, you have to complete the residency program before you can obtain a license by passing the board exams for medicine.

While passing the board means you are now a licensed doctor and could already work as one, many prefer to undergo further studies to obtain a specialization in their chosen field.