Social media has been abuzz these past few days over the plight of Mateo Baño and his younger brother after the older boy’s teacher posted a photo of the two in school. According to Teacher Shyla Mie Brillantes Blasico, her grade 3 pupil Mateo had to bring his younger brother to school because no one could take care of the little one at home but he also didn’t want to miss a day from school.

Their mother had died the previous year due to an ectopic pregnancy. Presumably, their father had to go to work to that they can have food to eat.

In many situations like that, older kids are forced to stop going to school so they can take care of their younger siblings but Mateo was determined to finish his studies. So, the diligent young lad began taking his brother to school with him. 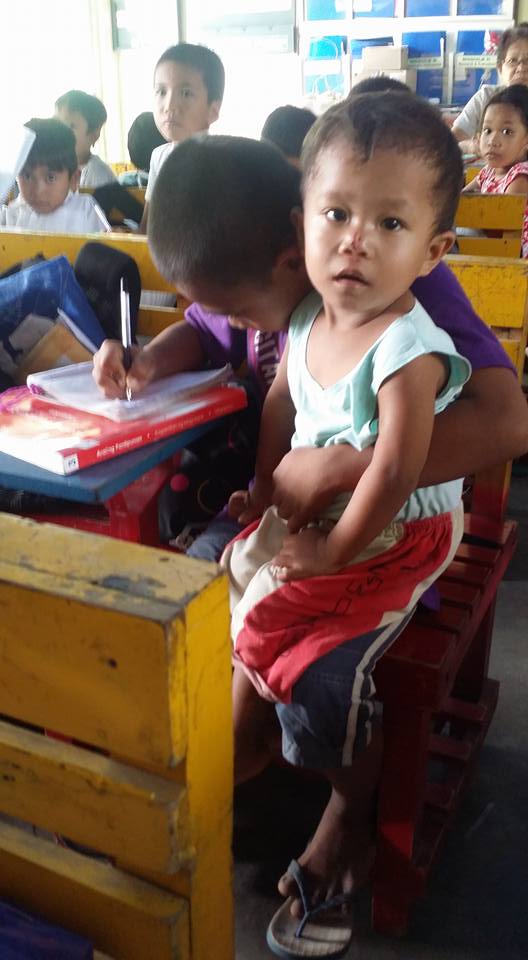 According to Blasico’s post, Mateo takes turns with his older brother in taking care of their youngest sibling. The teachers had been feeding the boys during lunch so they wouldn’t have to trek home and get back to school again.

But Blasico’s simple plea for help in providing food for the boys in the form of canned goods would soon go viral – and the internet responded positively!

After learning that the boys go to J. Blanco Elementary School in Brgy M. Roxas in Sto. Nino, South Cotabato, someone immediately went to the school to give Php500 for the boys. But that was only the beginning.

Soon enough, donations arrived at the school in the form of food and other basic commodities. The teacher also received cash donations which she promised to give to the children. Blasico and other concerned citizens would soon deliver the goods to the children’s home. 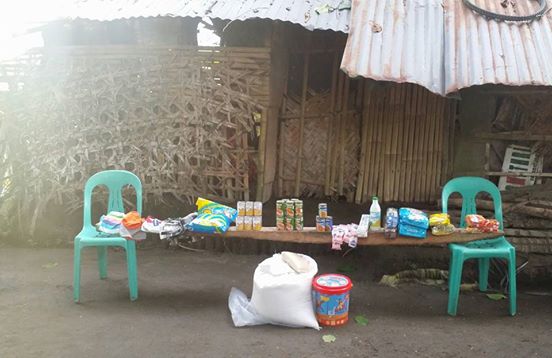 With more people signifying that they will send assistance, Blasico plans to open a bank account for the children to ensure transparency and so that they can save the money for future needs.

What is an Ectopic Pregnancy?

Such could be deadly and has, in fact, led to thousands of maternal death across the world, even in highly developed countries.