Twins Lily and Grace were born at 26 weeks gestation and experienced a lot of complications, including breathing problems. They were delivered via c-section and had to be placed in separate incubators for 7 weeks because Lily had developed an infection. The separation was necessary so that Grace would not contract Lily’s infection.

Then, after 7 long weeks of being apart from each other, the two were finally placed in a single incubator when Lily felt better.

It surprised everyone that the two immediately sought each other’s hands and held on tight! They still could not freely move in that incubator yet they, somehow, manage to find each other and show their love! 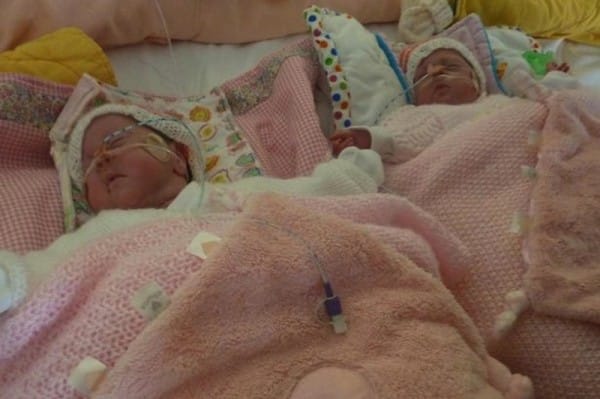 Parents Hannah and David were touched by this moment, especially because this did not just happen once. It seems that the twins have realized they should encourage the other to increase their chances of survival.

With their combined power, the two were able to make it through against the odds – and are now cute toddlers who still enjoy holding hands. 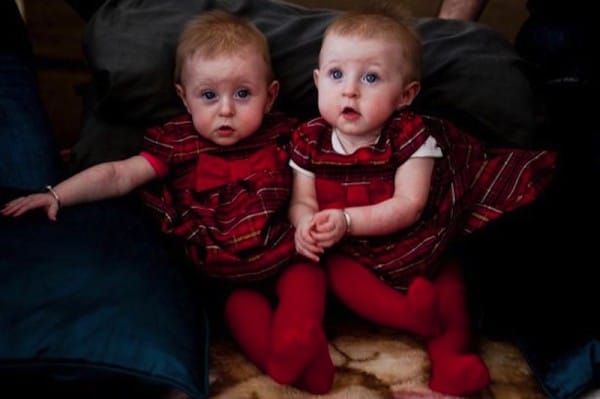 I bet these two are going to be the best of friends as they grow up for not only do they share a strong bond as twins, they are both survivors who battled all the odds together.

In the US, there is a 24-week limit to abortion yet one child, Amillia Taylor, proved that a fetus younger than that limit can still survive!

Amillia was born at 21 weeks gestation, a whopping 3 weeks short of the 24-week limit. She battled a lot of complications but managed to pull through all these hurdles. Her mother had actually lied about her real gestational age just so she will be allowed to keep the baby as doctors would not revive a baby who is less than 24 weeks.

Little is known about Amillia as a kid but there have been blog posts and photos of her celebrating her second birthday. Wherever she is right now, she is the living example that miracles do happen. Her story is also being used by pro-life activists to lower the 24-week abortion limit in the US.