A heartbreaking video shows an old man rummaging through trash bins for food. Thankfully, some Good Samaritans happened to pass by and saw him looking for food; thus, they gave him some rice and money to ensure he can survive the next few days without searching for something to eat from trash bins.

Mizan Dmhba and his friends were on their way to Ketereh, Kelantan in Malaysia to distribute relief goods when they chanced upon the old man rummaging through the trash bins. They stopped the vehicle and asked what he was doing – and they were all quite surprised to learn that he’s looking for something to eat from the trash he’s poking around! 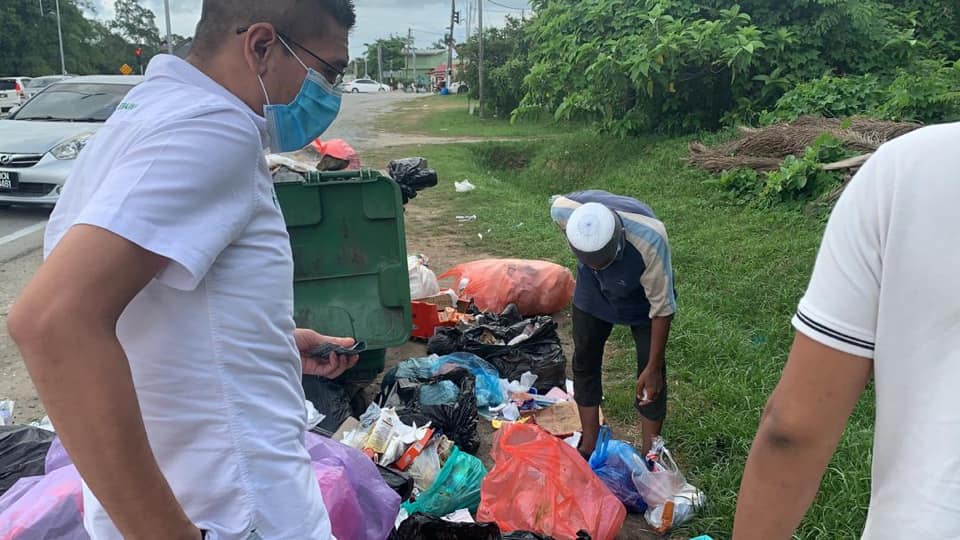 “During our journey from Pengkalan Chepa to Ketereh, Kelantan, to distribute our contributions, we stumbled upon this uncle that was rummaging through rubbish,” Mizan wrote on his Facebook page, sharing some of the photos and a video from the encounter.

“I asked to stop the car and approached the uncle. He told me he was collecting leftover bread to be eaten. We gave him a bag of rice and some zakat money for expenditure. There are still many out there that needs our care.”

Many netizens praised the group for what they had done, knowing that the old man would have some food in the coming days. But many were also sad that the rice and money would surely last only a few days – and the old man is likely to come back looking for food in the trash bins again. 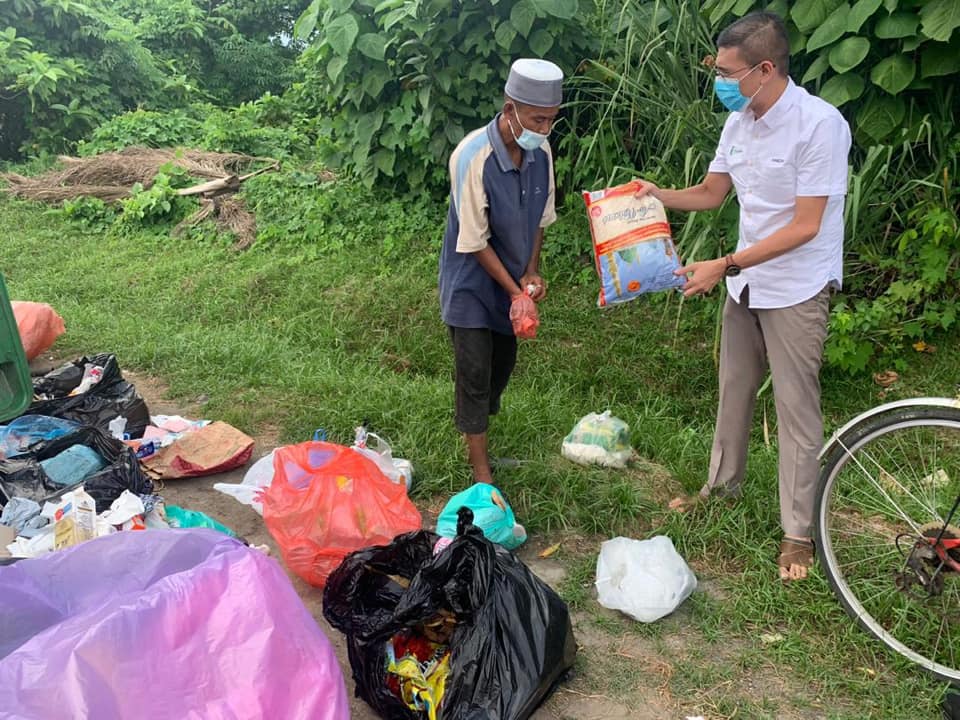 Mizan encourages others to help whenever they can, no matter how little, to ensure that others can also have food on the table.

What is Zakat Money?

Zakat money is the portion of money that all Muslims are required to share a portion of their assets to help those in need. The meaning of ‘zakat’ is ‘to purify’. It is believed that by giving zakat money, the giver ‘purifies’ his/her own wealth.