Home
Lifestyle
Relationship
Guy Messes Up Kitchen to Test if GF is ‘Wife Material’, Gets Dumped

Life is a cycle. Children grow up, fall in love and take a girlfriend/boyfriend, get married, have kids, grow old…

While there are people who love to mess around and don’t really think about the future, there are those who are serious with their relationships, with the hope that they might be spending the rest of their lives with this other person.

And then there are those who want to test whether their girlfriends are ‘wife material’… Hmmmm.

One guy recently went viral for testing his girlfriend, and later slamming her on social media because she ‘failed’ his test. But he received mixed reactions on his test – and even got dumped after the girlfriend found out about it. Ouch.

“I invited my girlfriend for the first time ever at my place & I was extremely disappointed to be honest, she came this morning & left without even washing dishes let alone some cleaning. I thought this one was actually wife material but she entirely failed this girlfriending test,” @VJBritemanLive wrote in a Twitter post. 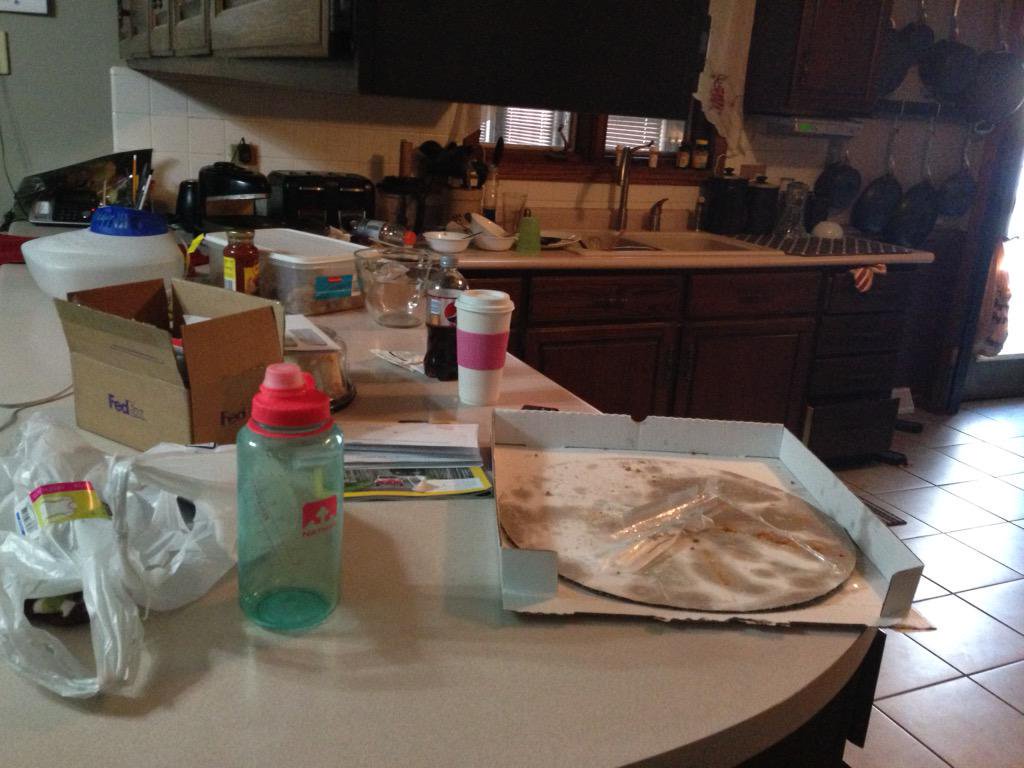 A lot of people slammed him for thinking he should test whether his girlfriend was wife material by trying to check if she would clean up his house, even without him telling her to do it. Others slammed him for his dirty kitchen.

But he cheekily replied, adding an ‘advice’ for ladies, “Next time y’all visiting ya man’s house make damn sure y’all clean it up, they could be testing y’all if y’all qualify to be wifed one day.”

This earned him more ire, with people saying he was looking for a slave, not a wife.

“Some idiot somehow showed my gf this tweet and got dumped me immediately guess what I’m officially single. Congratulations,” he revealed.

A lot of people were actually happy to learn that the girl, whoever she was, later dumped him. They called her wise for making such a decision, knowing she might have been stuck with a slave-driver if she married him.

But @VJBritemanLive continued to defend his actions, saying that while he wasn’t a particularly neat guy, he had just messed up the kitchen for the ‘test’.

What do you think of this guy and his ‘wife material’ test?