The headmaster of a school in Malaysia works as GrabFood rider to earn extra money for the school’s multipurpose hall. His selfless action earned him praise from the community, with many people saying that he is a wonderful proof that educators go beyond the call of duty to help their students.

He might be the school’s headmaster of Sekolah Agama Menengah (SAM) Jeram, Kuala Selangor but Mr Haji Aedil Mat willingly took on another job, as GrabFood rider at that, just to help raise funds for the school’s multipurpose hall.

Amid the COVID-19 crisis, the school is not holding classes with face-to-face contact, but the headmaster wants to make sure that the facilities are upgraded and ready for the next school year.

Hoping that classes would return to normal by then, he decided to help raise funds for the construction of the multipurpose hall that will be an open-air facility for the students to use. 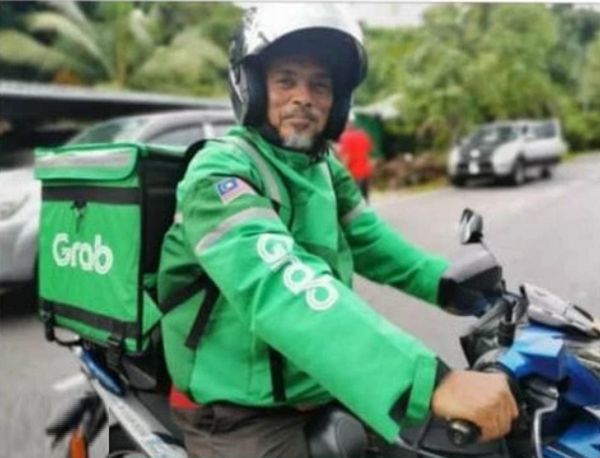 Plans for the multipurpose hall were already made last year but though construction had begun, the COVID-19 crisis forced it to stop. Since the school still needed money for the construction, the headmaster thought that it would be best if he personally raised some of the funds.

The headmaster decided to be a GrabFood rider as part of a gimmick to raise funds, but he did not expect that it would actually go viral.

“When the photo got around, many asked about it until I couldn’t answer them one by one. I did it as a gimmick to kickstart the donations even if it’s just RM 5 ($1.20),” he shared.

“Nevertheless, we have thankful that we already have the approvals that we needed and are waiting for the next process. Insyaallah once completed, the hall will benefit the 825 students at the school. In the meantime, school authorities are using the surau as a gathering point. The open hall will be of great use including for extra-curricular activities and so forth.” 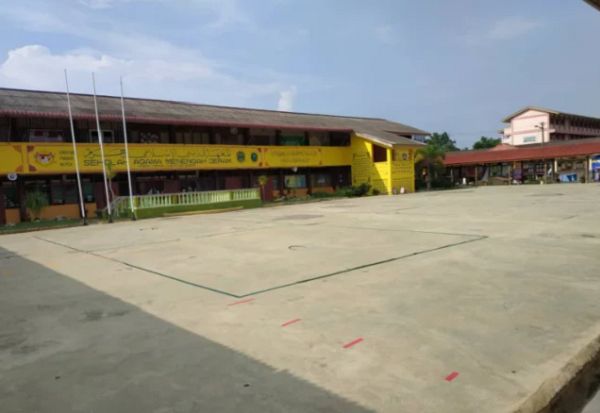 What is the Meaning of “Insyaallah”?

You might have heard Muslims say “Insyaallah” while talking. The Arabic word has the equivalent meaning of “God willing” or “if God wills”. It refers to future events that might happen if Allah/God allows it to happen.