A little girl was abandoned at an empty house in Russia but thanks to a loving woman who adopted her and treated her like her own child, she would grow up to become one of the country’s most beautiful and admirable young ladies!

Over 10 years ago, a man in Yaroslavl heard a child crying at an abandoned house near his home. At first, he thought it was just his mind playing tricks on him as the house appeared empty but after days of hearing the child crying, he decided to call the police.

They were shocked to discover that a 1-year-old baby was there. What’s even more shocking is that the former occupants of the house appeared to have taken everything they owned and moved out but had left their baby behind. It was clearly done on purpose. 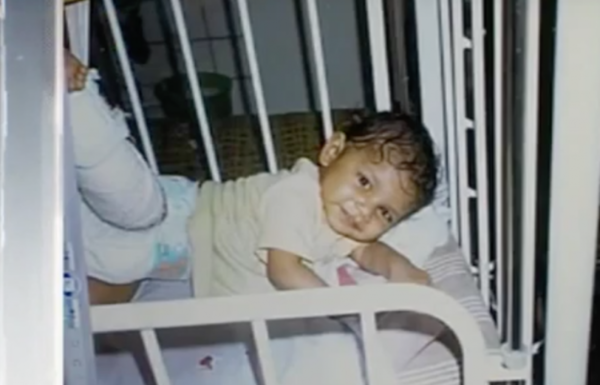 The child was identified as Liza Verbitskaya who was hospitalized for days following her ordeal. Because her parents were nowhere to be found, the abandoned girl was set to be placed in an orphanage after discharge.

While at the hospital, Liza was discovered by Inna Nika, a woman who was caring for her son at the next room. Seeing the abandoned child touched Inna’s heart; she would visit the child daily and bring her toys or food. 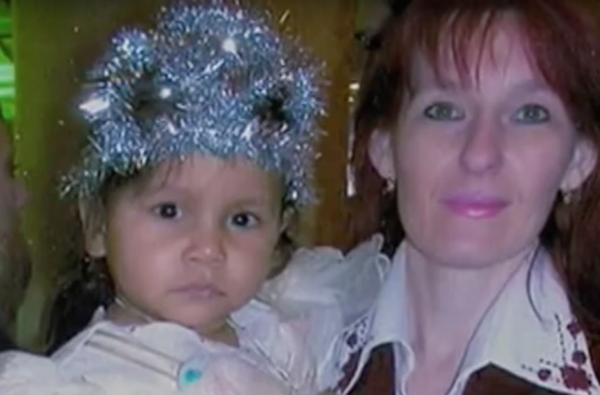 When Inna discovered that Liza had been discharged and taken to an orphanage, she felt so much longing for the baby that she immediately processed the adoption papers. Before long, Liza became Inna’s legally adopted daughter.

Due to her traumatic ordeal, Liza was afraid of loud sounds and would have developmental issues but Inna nurtured her and enrolled her in a dance school to make her confident as well as to awaken her senses.

Thanks to Inna, Liza would grow up to be a confident, beautiful young lady despite her looking much different and having skin darker than her siblings. She was bullied as a kid but would soon rise up and become a model! Liza would also win in several beauty contests. 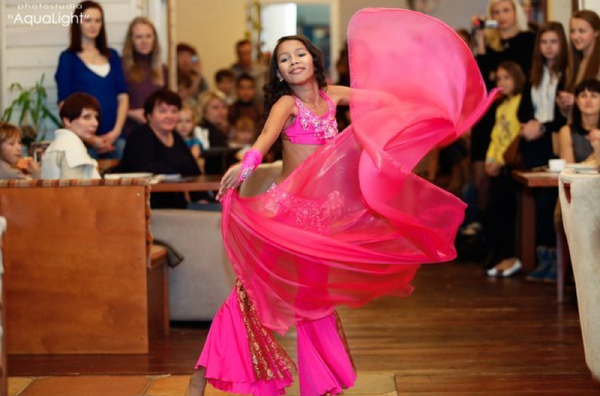 Now that she’s famous, her biological mother tried to contact her. While Inna didn’t let the mother talk to her daughter, her contact details were given to Liza – and it’s up to the young lady whether she would accept the woman who abandoned her as a baby.