You can find love in the most unexpected places…

One guy held hands with a frightened seatmate in a turbulent flight to Taiwan – and he ended up falling in love and getting a girlfriend in that chance encounter. Is that fate? 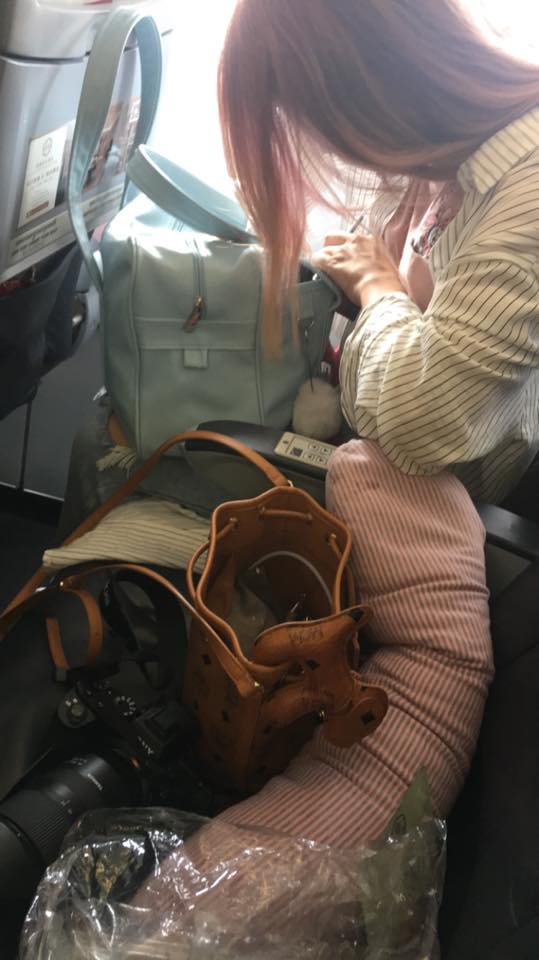 Taiwanese guy Ya Chao had just been fired from his job in China. Feeling that he should probably go home to collect himself and see where his career path would take him, Chao booked a flight to his hometown. 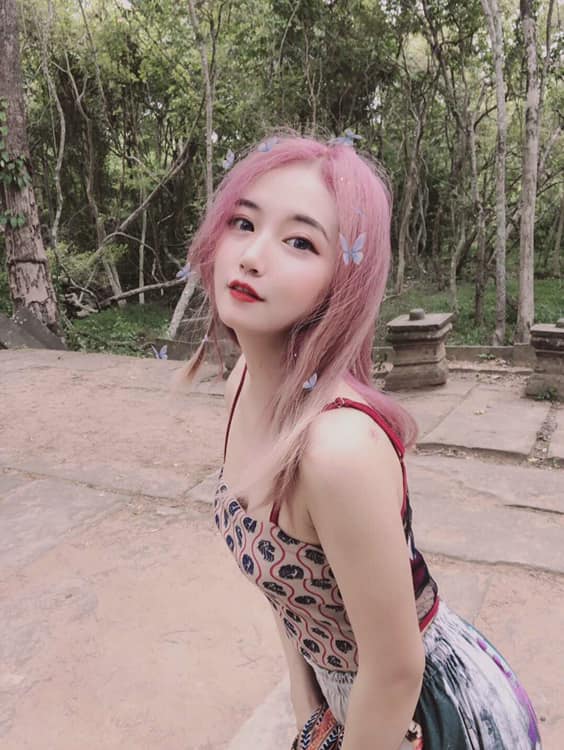 At the airport, he noticed a petite woman struggling with many bags. He ignored her but was surprised to see that she was on the same flight. He wondered how on Earth she could reach the overhead compartments as he watched her walk down the aisle of the plane.

Chao was surprised to see that she stopped in front of him and asked help to put her bags on the bin; they were seatmates! 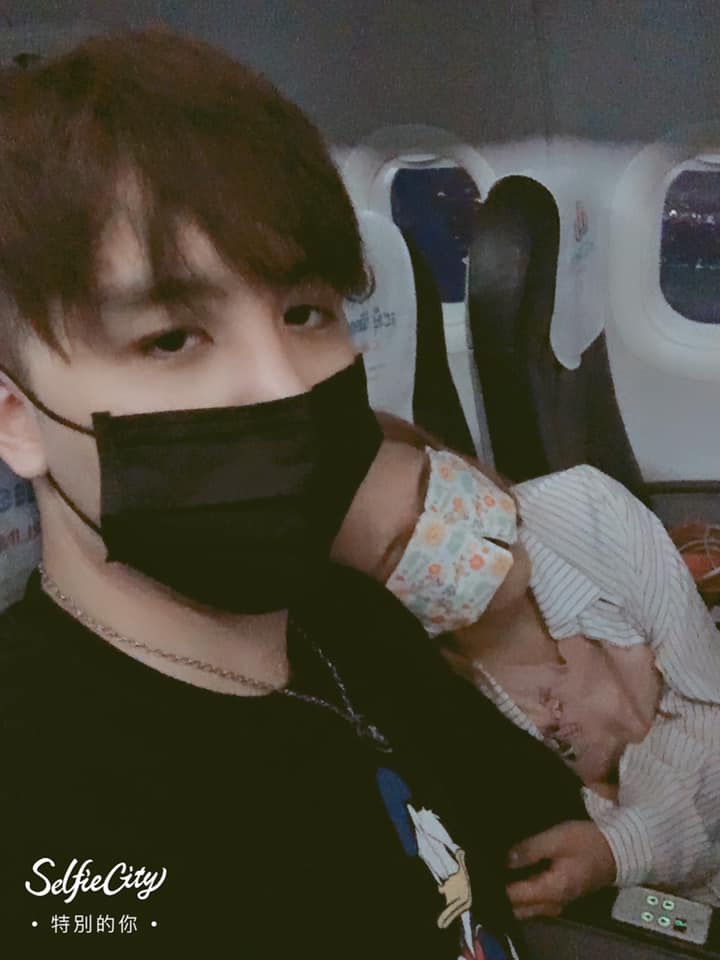 During the flight, the two sat with one empty seat apart as the woman took the window seat. But as they started chatting up and learning more about each other, the woman moved closer to the middle seat. 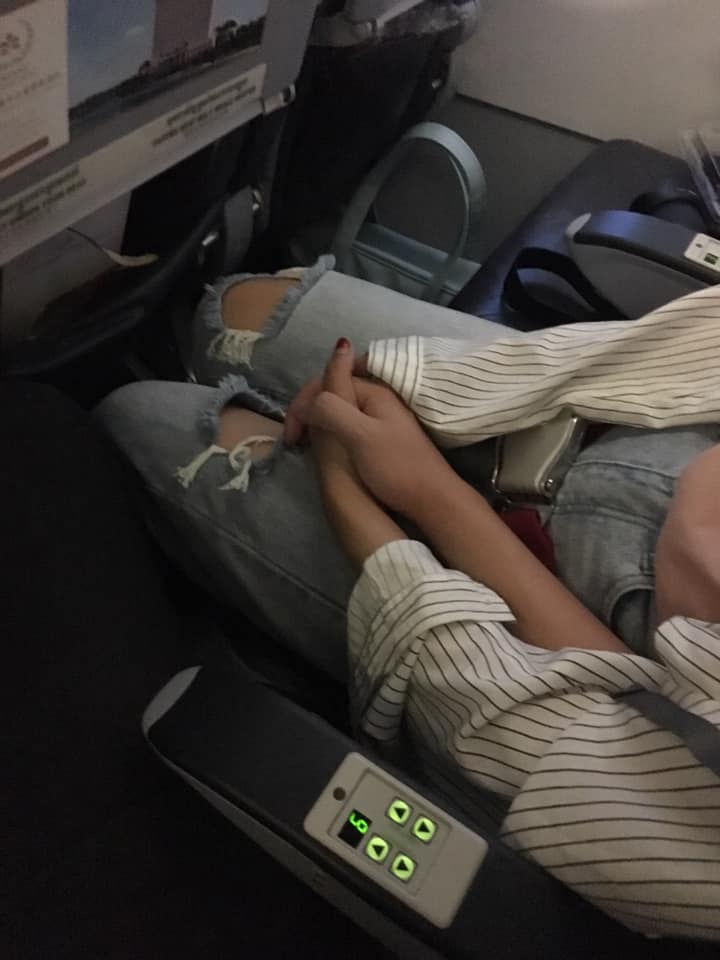 After learning that the girl had plans to tour Taiwan, Chao offered to be the tour guide. He told her that her itinerary was ‘crazy’ and was nearly impossible to complete but they would try their best to complete the items on her list.

“She told me about her plans in Taiwan which left me a little shocked because it was rather hectic and impossible to complete. I gently explained to her the problems with her plans, and we continued talking throughout the flight. Suddenly, we experienced some turbulence and the plane was shaking. It was then that she said she wanted to sleep during the turbulence and put on her eye mask,” Chao shared. 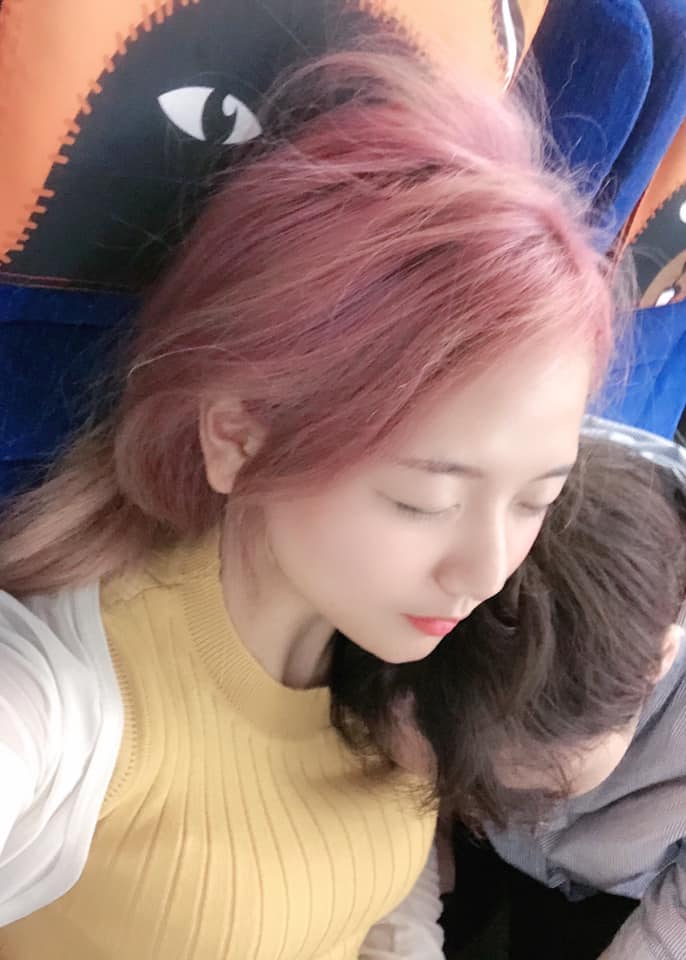 After a while, the woman fell asleep. But when the flight encountered turbulence, Chao found himself feeling protective over this beautiful young woman. They held hands throughout the turbulent flight and found themselves falling in love even before they got off the plane…

Destiny? Probably! Chao now feels thankful he lost that job and went home because he found the love of his life!