Everyone wants to buy the new Sony Playstation 5 but would you buy just a box to give as gift? Well, one guy found an empty PS5 box and tried to sell it as prank – but he actually sold it for real for a whopping $30. Whoa. Isn’t he lucky?

Launched just this November, the new Sony Playstation 5 or simply the PS5 is one of the most sought-after gaming gadgets for kids and adults alike. The cheapest one costs $399 but this is the digital edition. The PS5 with Ultra HD Blu-Ray Disc Drive starts at $499. 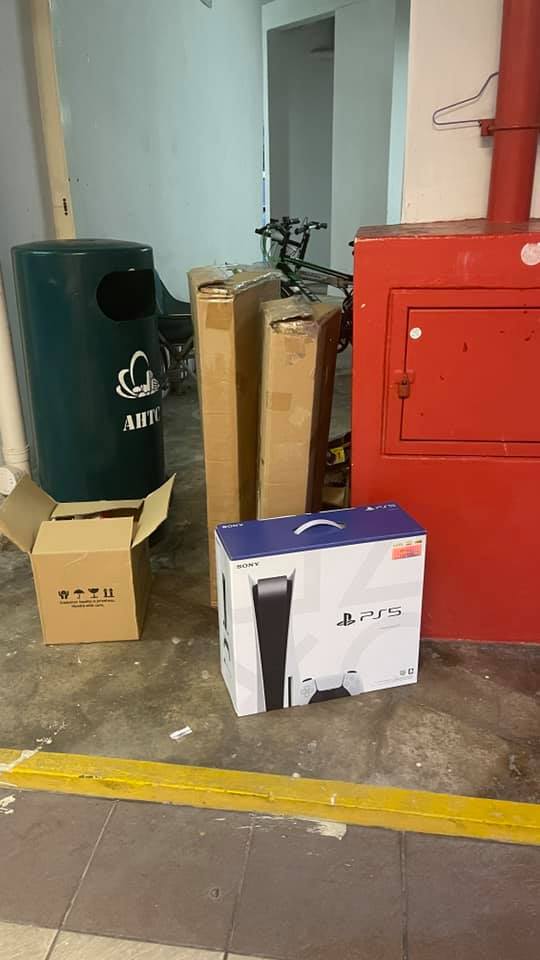 While the PS5 itself is quite expensive, including the accessories, no one would think much about the box, right? You could say that though the package is fancy and looks nice, the box is pretty much useless and cheap once you get the items out. 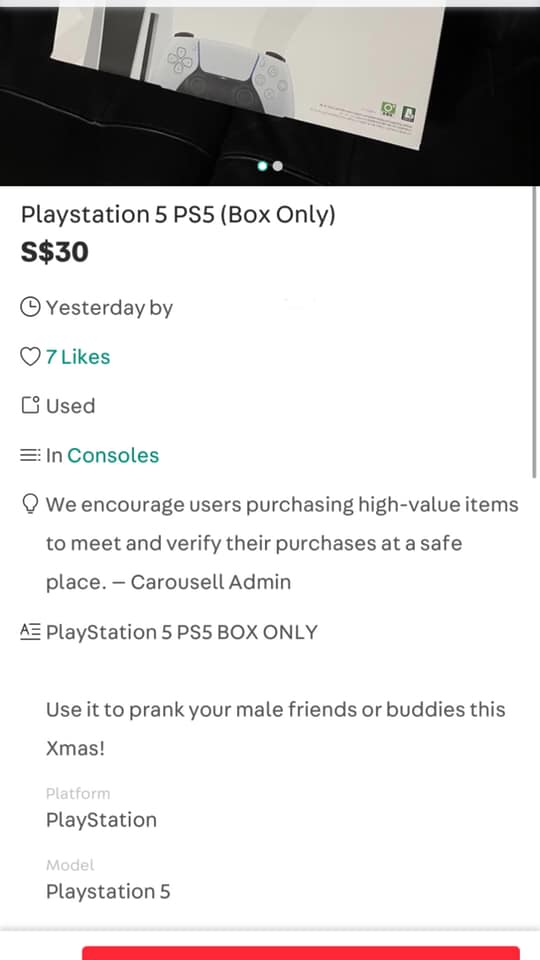 Koh posted about the item on Carousell, an online marketplace and business platform for both brand-new and second-hand items. It was really just for fun – and he clearly described the item as used and just an empty PS5 box.

But the prankster could not believe his eyes when he got a message from a prospective buyer just some hours later. The buyer knew that the box was empty but still wanted to buy it. 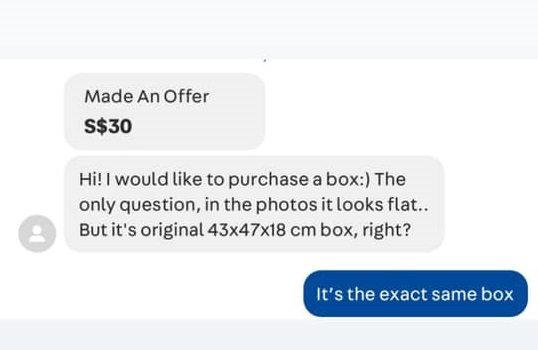 Amused, Koh did not try to ask what the buyer wanted to do with the box, but he thinks that the other guy would actually use it as a prank for his Christmas gift. LOL.

While a lot of people still prefer brand-new items, there is actually a big market for second-hand items. You can opt to sell your second-hand items by doing a garage sale or through Facebook. There are also options such as Carousell and other apps you can use as online marketplace.