For over 2 years, Sean Michael Panes has been fighting kidney failure due to chronic glomerulonephritis but with the family running out of money, some of his friends are knocking on the kind hearts of netizens for financial assistance so he could continue his dialysis.

At age 20, Sean still has a lot of plans in his life. Despite feeling weak and fighting the condition for 2 years, he remains determined to live so that he could still fulfill his dreams. 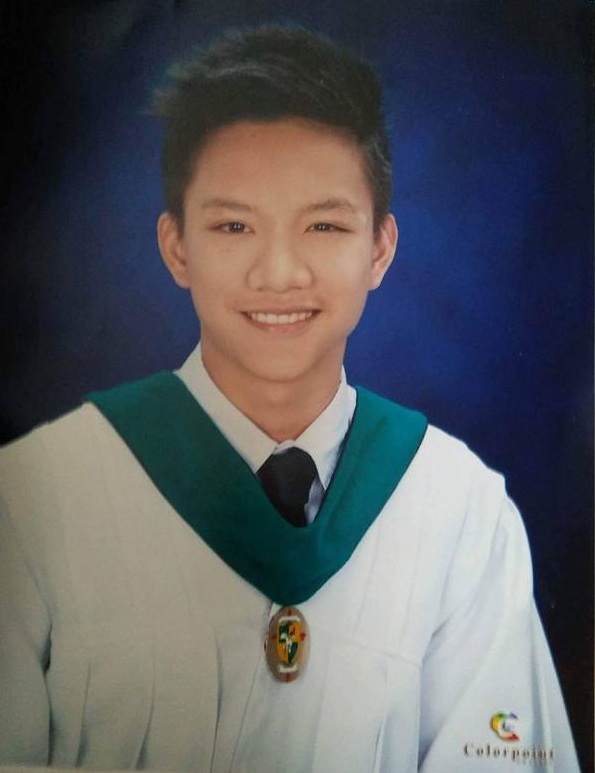 Because of financial constraints, the family could not afford to pay for his dialysis scheduled three times a week at B. Braun Avitum Philippines Inc. in Ridon’s St. Jude Medical Center in Olongapo, Zambales; thus, the schedules are often skipped but they really have no choice. 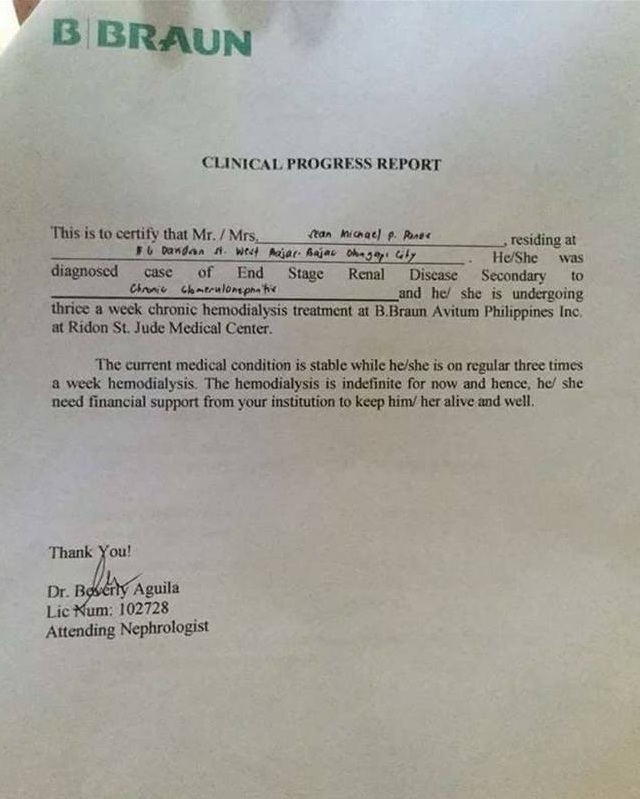 What’s worse is that his grandmother’s house burned down to the ground. Since the burnt down house was right next to their home, theirs was also nearly hit by the fire but the family continues to live there. 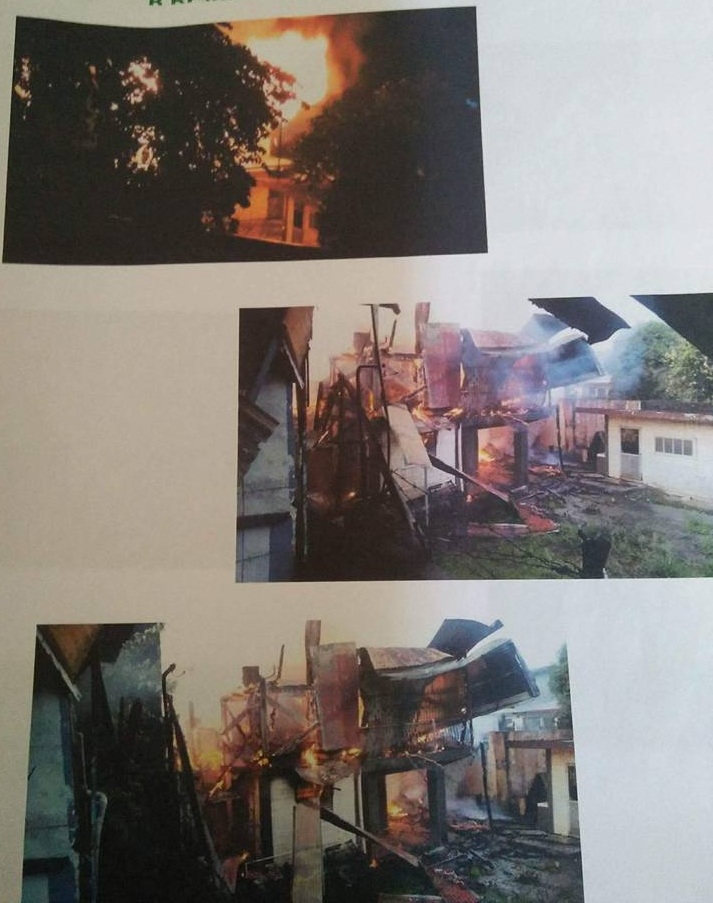 Friends and relatives have stepped in to help the family but they can only do as much and Sean still needs a lot of help so he could get his supposedly thrice weekly dialysis.

The family is not giving up, believing that there is still hope for Sean and that the young man can survive this major trial in his life. 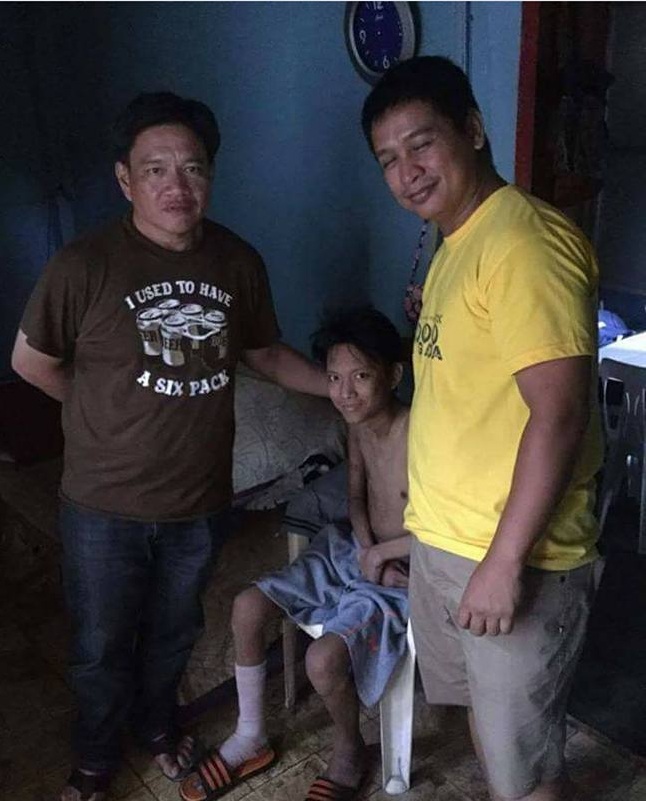 Netizen Julie Anne Tulio shares Sean’s story, knocking on the hearts of kindhearted and generous netizens to share whatever they can for the young man’s treatment.

What is Chronic Glomerulonephritis?

Chronic glomerulonephritis is a medical condition characterized by inflammation of the tiny filters in the kidneys called glomeruli which are supposed to remove waste and excess fluids from your bloodstream.

There are only two long-term therapies for this condition: dialysis and kidney transplant.

End stage renal disease (ESRD) is the seventh leading cause of death in the Philippines. Chronic glomerulonephritis had been the most common cause of ESRD in the past but this has recently been overtaken by hypertension and diabetes.

Prognosis for the condition is not good if the patient is diagnosed to already have ESRD, however, the disorder worsens at widely variable rates; thus, there is still hope that Sean will survive this condition.