Karaoke or videoke has become a popular pastime activity and fun things to do during a party. But it turned out to be the bane of one man whose lungs collapsed after singing too many high notes at a karaoke session! Uh-oh…

The 65-year-old guy was identified only by his surname, Wang, who hails from Nanchang county in Jiangxi province, China. Wang was out enjoying a karaoke session with friends, singing many of his favorite song pieces.

But after singing 10 high-pitched songs in a row, he felt tightness and some pain on his chest. He stopped singing after that but did not mind the feeling, thinking that it would just go away. But the pain did not subside even after he was able to rest.

This prompted the old man to visit a doctor the following day. The doctor, Peng Bin-fei of the emergency department at Nanchang hospital, was surprised to see that the old man had a collapsed lung – but was more surprised to learn that this happened after he sang so many high-pitched sings at their karaoke session. 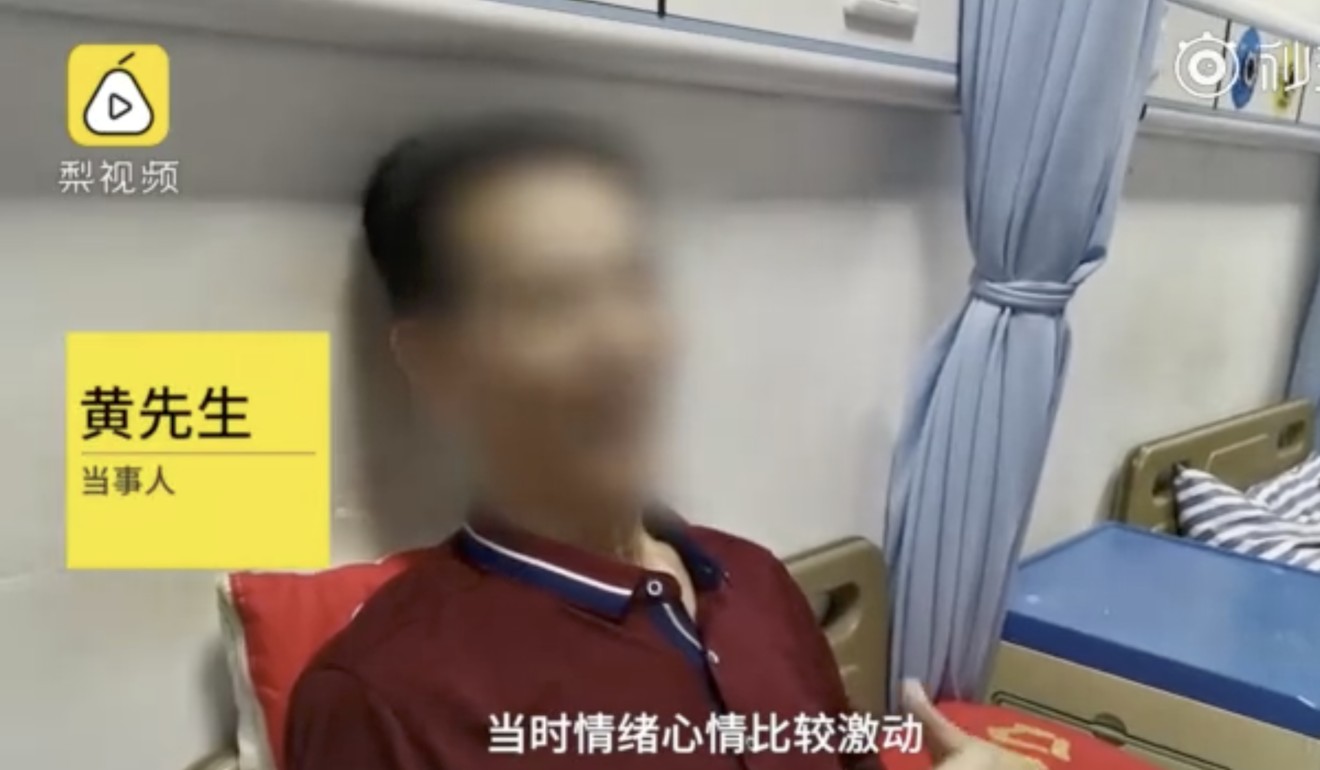 “I was very excited in the heat of the moment and after singing a few songs with very high notes, I found myself having breathing difficulties,” Wang admitted. He explained that these songs are his top favorites and that he always sings them all.

The doctor explained that singing the high notes actually put so much strain on his lungs. The continued pressure that he put on his lungs in the 10 songs that he sang caused his lungs to collapse. It was a good thing that he was able to seek medical attention the following day or this could have ended up worse…

Karaoke is a type of interactive entertainment that involves singing on a microphone. The songs are often instrumental version of popular songs.

Teacher Uses Own Money to Buy Food for Struggling Students

5 Reasons To Follow Your Dream And Become A Nurse