A pair of Caucasian ‘begpackers’ are getting much flak online as they performed on board a train in Singapore.

Calling themselves ‘backpackers’ who travel the world under the mercy of locals who give them some money, food, and sometimes free rides and accommodation, many Caucasians are called as ‘begpackers’, instead. This is due to their knack in asking for help from the locals to fund their trips. 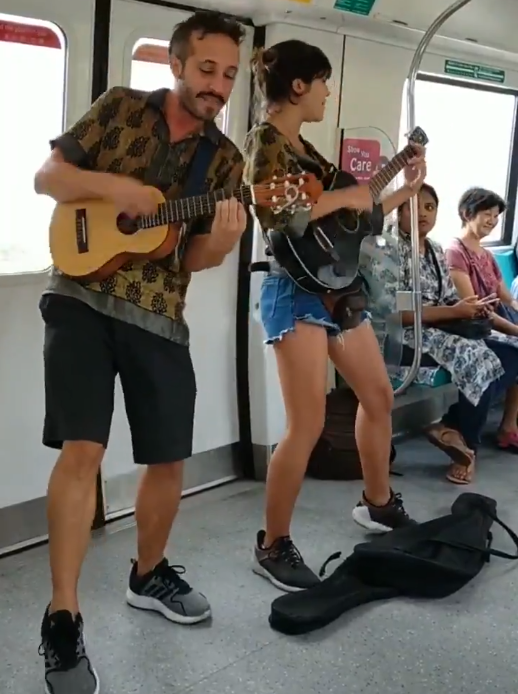 While they arrived at their host countries with their own money (possibly), many of them are busking or doing things like singing, dancing, and playing musical instruments in exchange for voluntary donations.

Recently, a video of two Caucasians went viral as they serenaded train passengers on an MRT train heading towards Jurong East, on the East-West Line in Singapore, using their ukulele and guitar as they sang the 1961 classic song “Twist & Shout”. 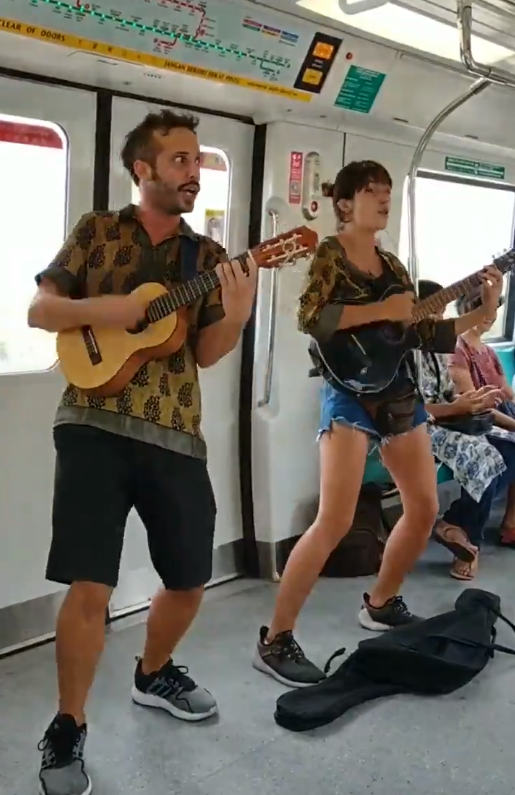 While there were those who were impressed by their performance and were happy to be treated with the ‘free show’, the others knew these two are simply asking for money in exchange for their performance. This is something that is actually against the law in Singapore – and the two could face serious charges for the activity, especially if they don’t have a permit.

“Just a normal day travelling on train and met these amazing tourist on board that brought smiles to alot faces [sic]…thank you for starting my day right,” user Carol (@heliumdaisies) shared on her Twitter account. 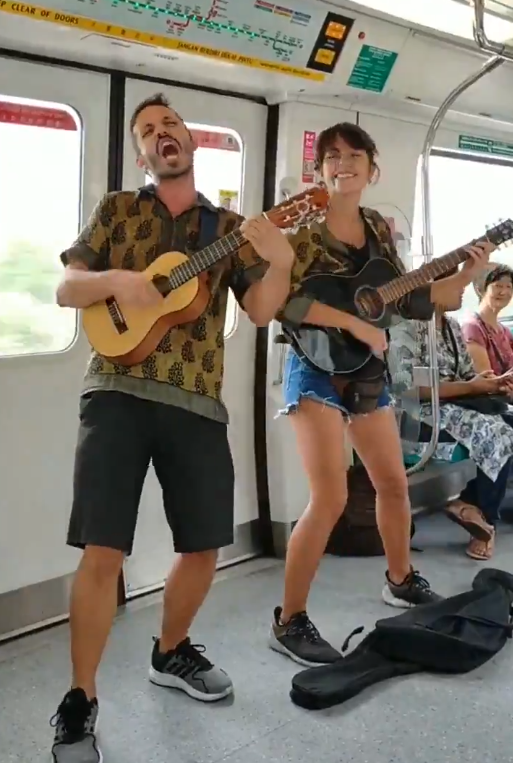 But while Carol was happy with the performance, many were angry with these two.

“Beggars. I dont know why u gave them exposure for,” @jauresea commented.

Others explained why they don’t like ‘begpackers’, especially because their countries are so strict in accepting Asians even as tourists.

“When we visit their countries, the questions thrown at us in the immigration:

And here they are begging for us to fund their trip.”

Just a normal day travelling on train and met these amazing tourist on board that brought smiles to alot faces 😍 thankyou for starting my day right 💕 pic.twitter.com/mIVAsnQxlo 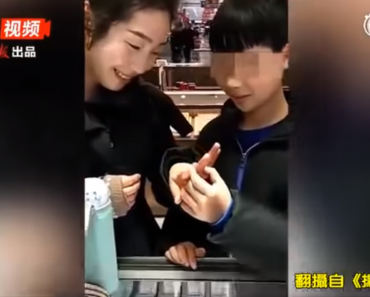 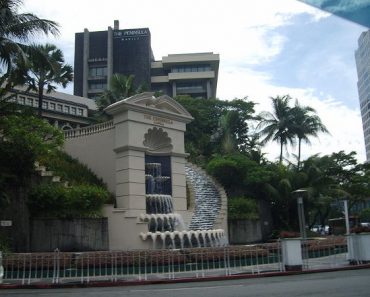 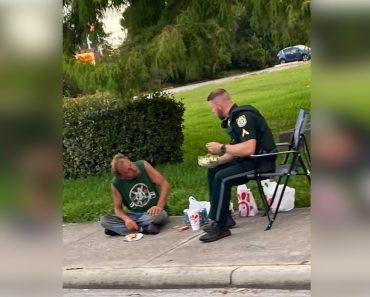 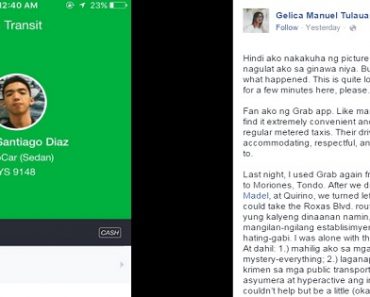 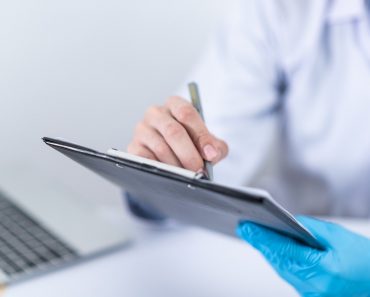 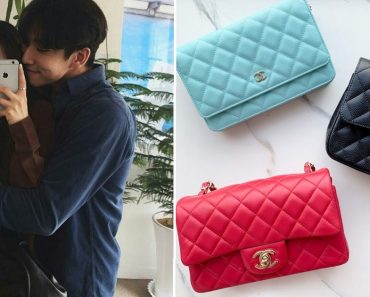