After their graduation ceremony, the school staff instructed the graduates to turn over their togas at the registration booth but one of these graduates sneaked out of the school so she could show her graduation attire to her dying mom.

Christine Jasmin Samante Edrozo later shared a photo of her in the toga, posing with her mother who was confined at the Philippine General Hospital (PGH) due to cancer. In her now viral post, Edrozo shared how she disobeyed the school’s order to return the toga immediately after graduation but promised to return it now that her mother had seen her in this garb.

She also thanked the PGH guard for letting her in to show the toga to her mother, even if she arrived at the hospital past the visiting hours. 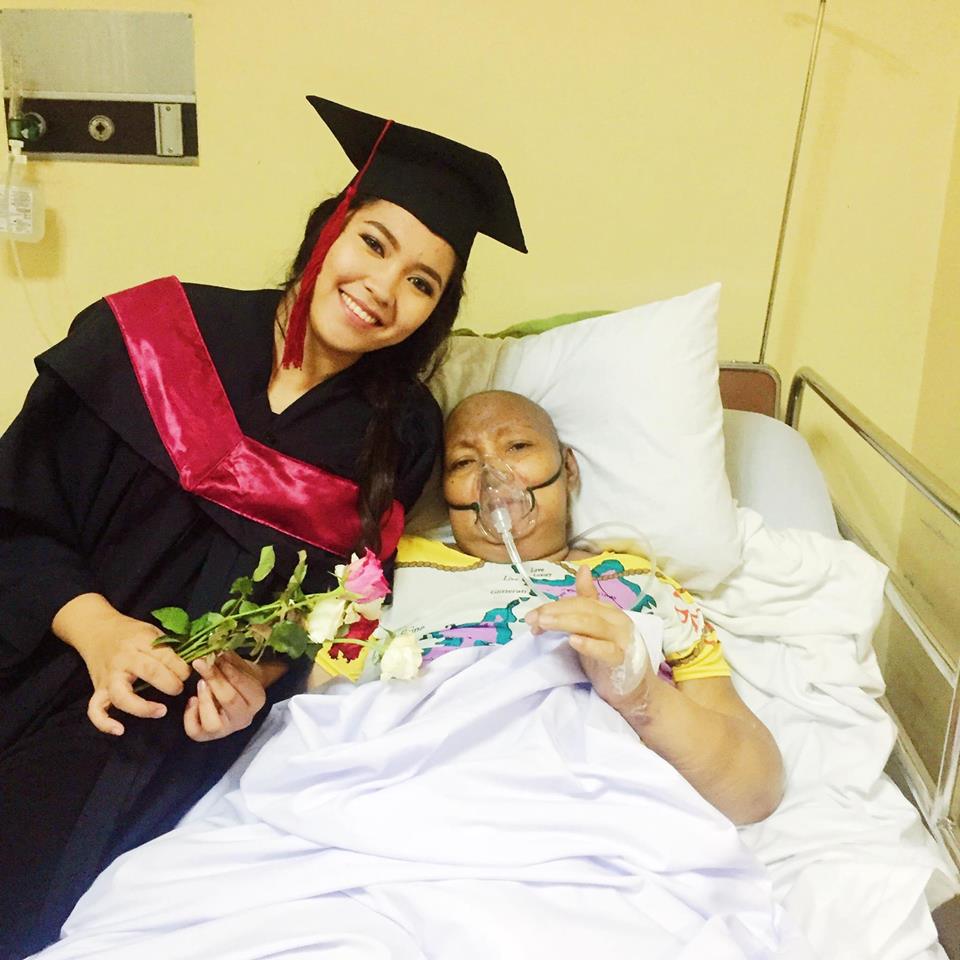 According to Edrozo, even back when she was in kindergarten, her mother had always told her to endure her trials. While she didn’t understand that as a kid, she later learned just what that meant as she grew older, especially when her mother was diagnosed with cancer.

In her post, Edrozo revealed that her mother has been battling cancer for over a year and four months. The only graduation gift she wants to receive is for her mother to get well. She hopes that her mother would be able to see her success.

Sadly, the old lady passed away a few days after Edrozo’s graduation. While it definitely broke her heart, the graduate felt somewhat relieved that she had showed her mother her toga.

What is a Toga?

A toga is a distinctive garment used during graduation in present times but in Ancient Rome, togas were common clothing. The type of toga worn depends on the person’s rank in civil hierarchy.