A Grab driver in the Philippines was left with multiple bruises and wounds after he was attacked by the passenger who accused him of stealing the phone left in his Grab car. What’s worse is that he was brought to the Barangay Hall where he was forced to admit the ‘crime’.

Kiel Nigel Yabut shared his story on Facebook, in hopes of finding justice over what had happened to him.

According to Yabut, he took a passenger to Kamuning at around 12:21 AM on February 9. What he didn’t know is that the passenger’s cellphone was left inside the vehicle. Yabut immediately coordinated with Grab to help find the owner. 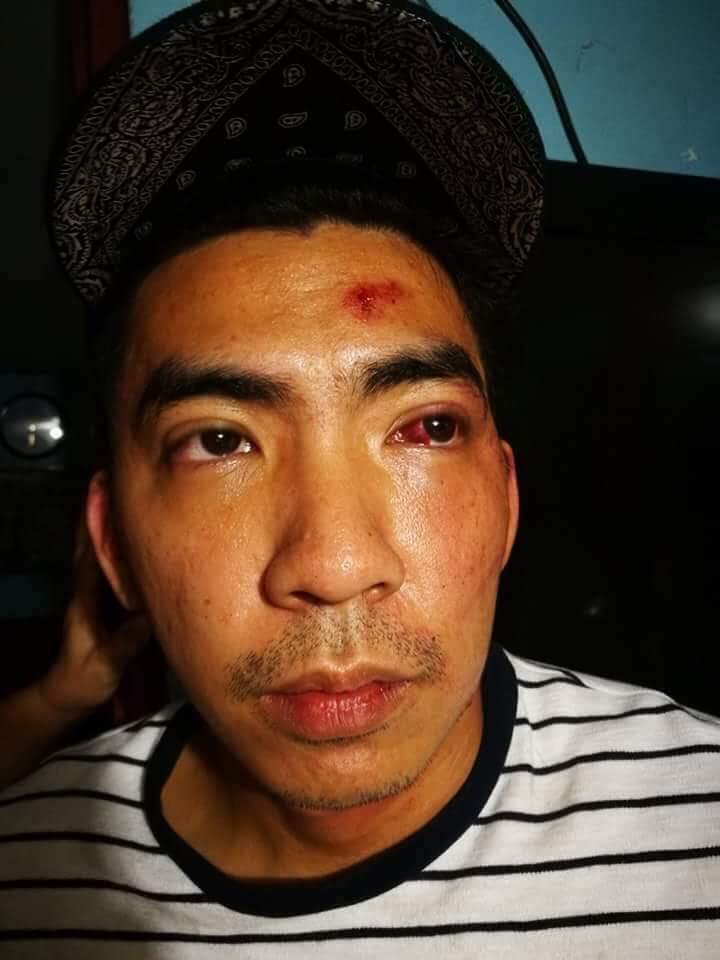 Simon assured him they would pay for the ride but Yabut said it was alright, as long as he can return the phone to its rightful owner. But when Yabut arrived at Kamuning and handed the phone to Simon, he was attacked instead. 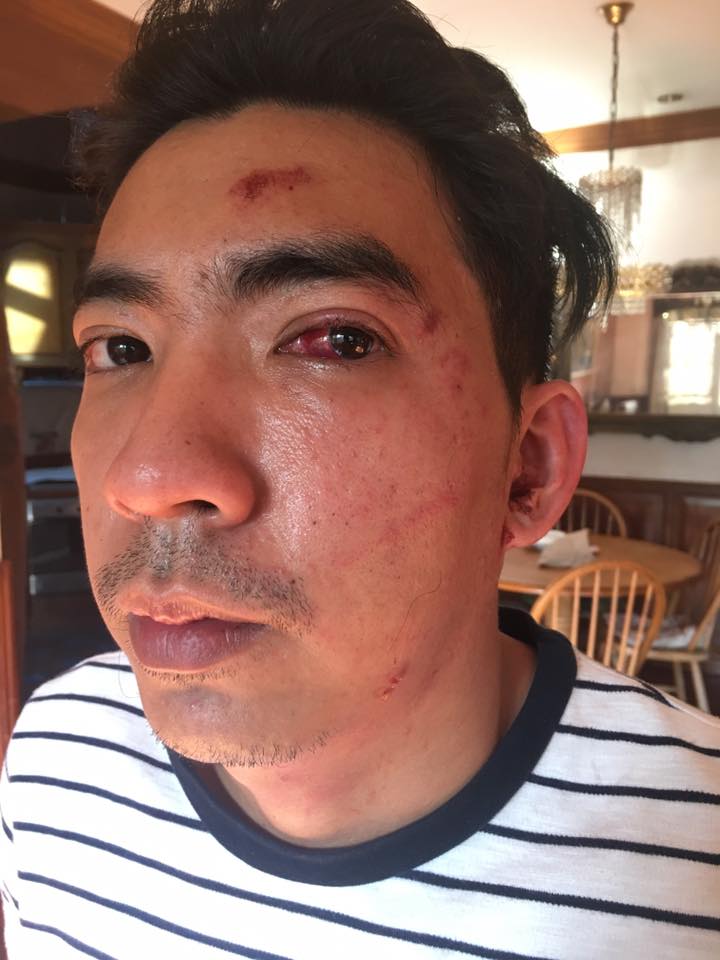 Simon and his friends accused Yabut of trying to steal the phone. After the attack, they brought him to the Baragany Hall, forcing him to admit that he wanted to steal it.

Feeling really bad about the situation, Yabut shared photos of his injured face on social media. The post has since gone viral, with many people slamming Simon for attacking the driver. After all, the man had gone out of his way just to return the phone, even reporting it to Grab before the owner – surely, he was not trying to steal the phone, right?