The principal and other school officials went to the Yorkshire and Stonebridge Manor senior community in Walker, Michigan, to personally hand the diploma to Margaret as well as give her the certificate proving she is a member of the school’s alumni association, aptly called as “The Pride”. Instead of being placed under Class 2015, she was placed under Class 1936 which was the year she would have graduated if she was not forced to drop out. 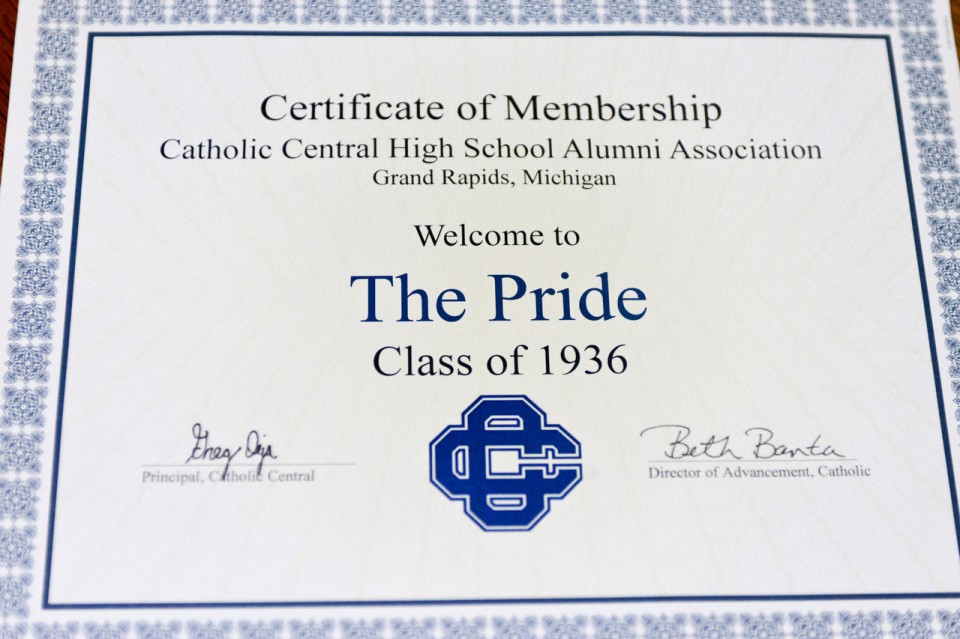 At age 17, Bekema was ready to take on the world, had lots of great friends in school, and was an A-B student. It would seem she would be successful in her education but her mother suddenly got sick with cancer and needed someone to take care of her. Margaret was the top choice for the job. Aside from caring for her sick mom, Margaret also had to raise her three younger siblings and acted like their mother. She sewed their clothes, cooked food, cleaned the house, and truly became their mother figure.

Margaret never had the chance to return to school; though her kids studied at Catholic Central High School.

It was Margaret’s niece who wrote a letter to the school officials, requesting that Margaret be given an honorary degree, knowing that the old lady had always wished she was able to graduate from high school. 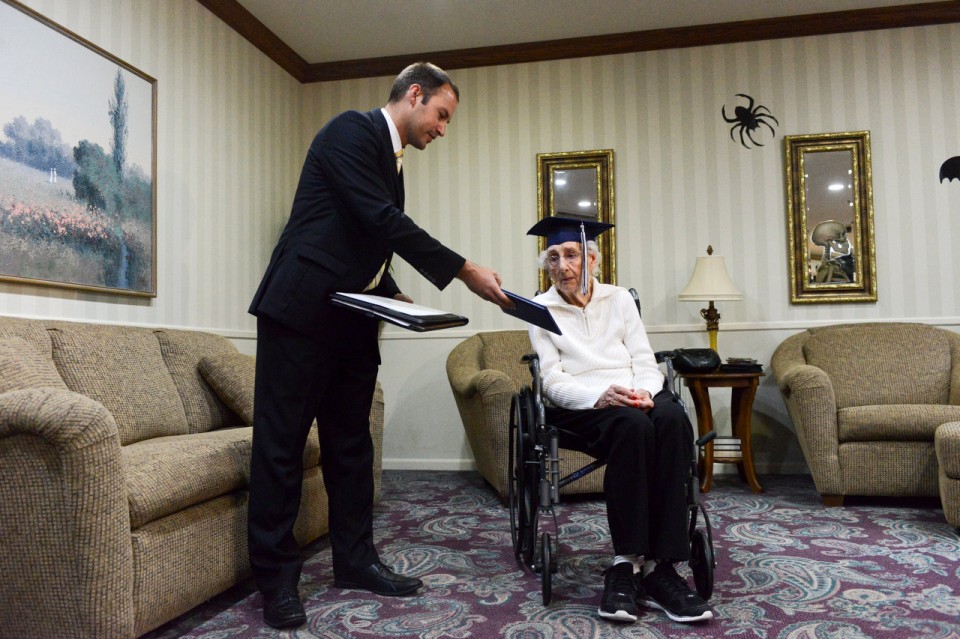 Thankfully, the school officials were touched by Margaret’s story and decided to grant her niece’s wish. After she donned her mortarboard, the diploma and certificate were given. 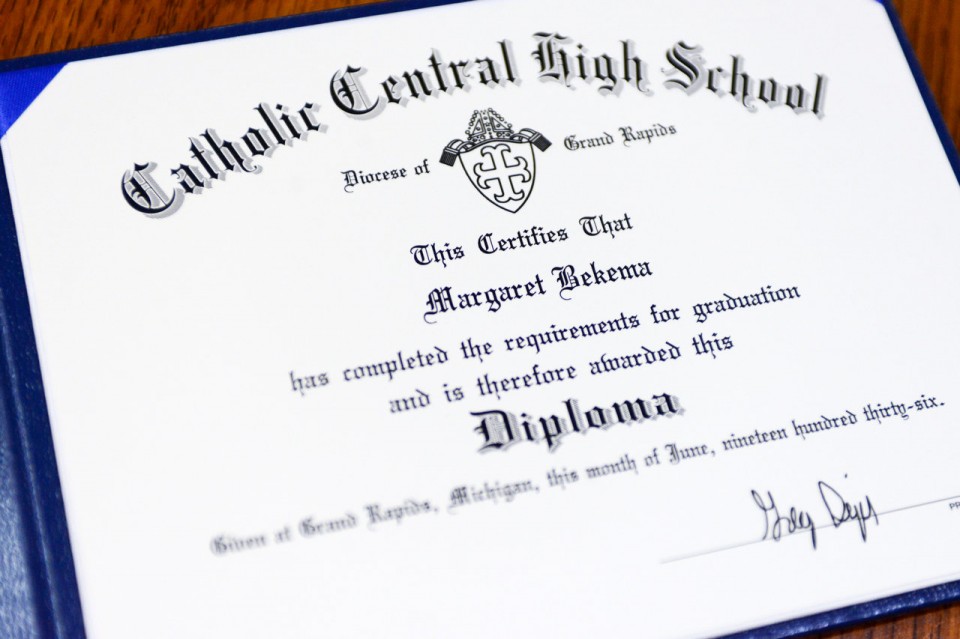 Margaret cried tears of jubilation because her lifelong dream was finally fulfilled. 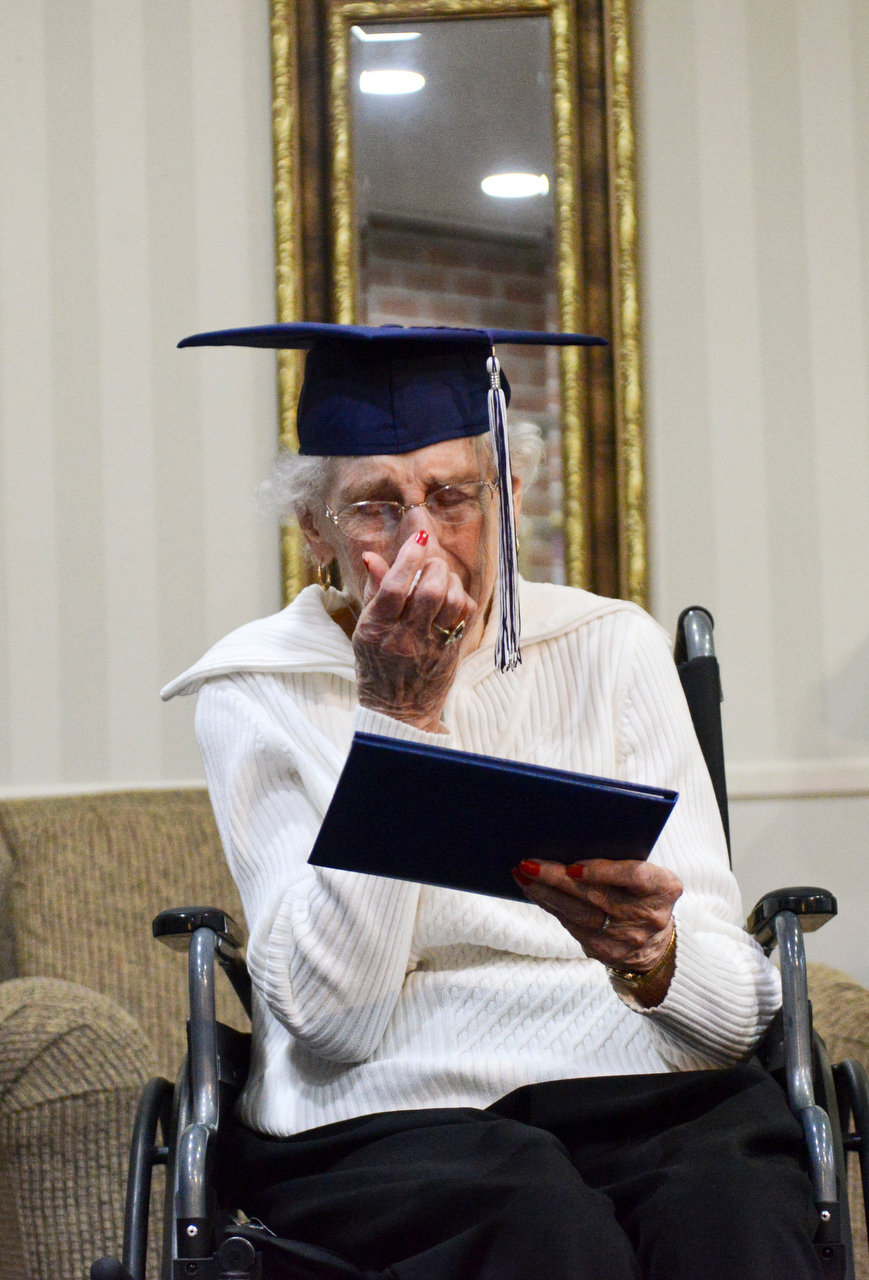