A loyal dog protects a crying girl from her angry mom who is scolding her for something she did with her toys and, apparently, some of her mother’s stuff. The adorable video has gone viral, with netizens saying that it is sweet of the dog to act in this manner.

Dogs are truly loyal creatures. That is a fact, of course. But how far would dogs go to protect the people they are most loyal to? Well, a lot of stories have proven that dogs would do anything to do it. 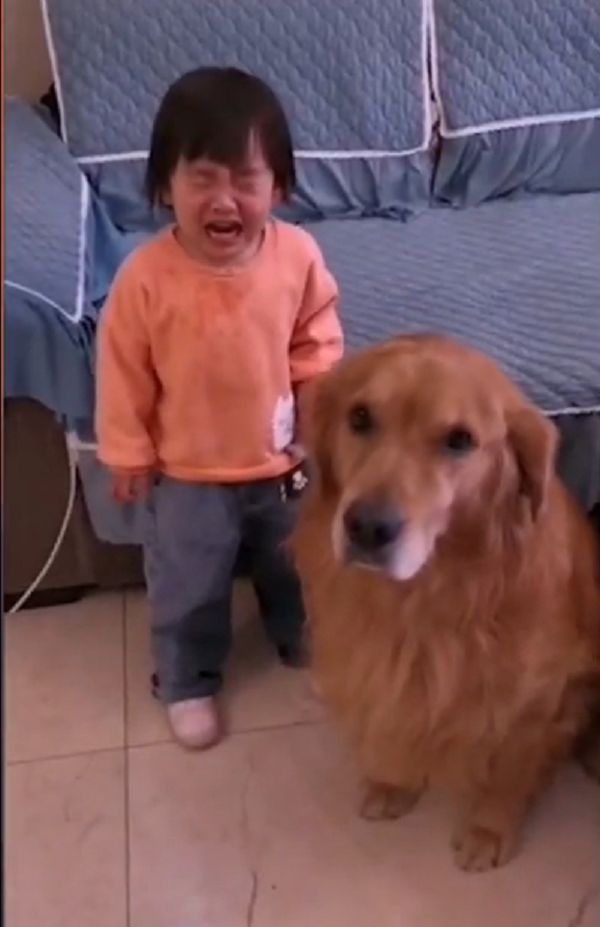 Recently, a video went viral of a loyal Golden Retriever protecting its young master from his older human, the kid’s mom. Apparently, the 2-year-old girl had played with one of her mom’s cosmetics, a container of facial cream.

The owner, identified as Ms. Sun, scolded her 2-year-old daughter at their home in Xuzhou, a city in eastern China. 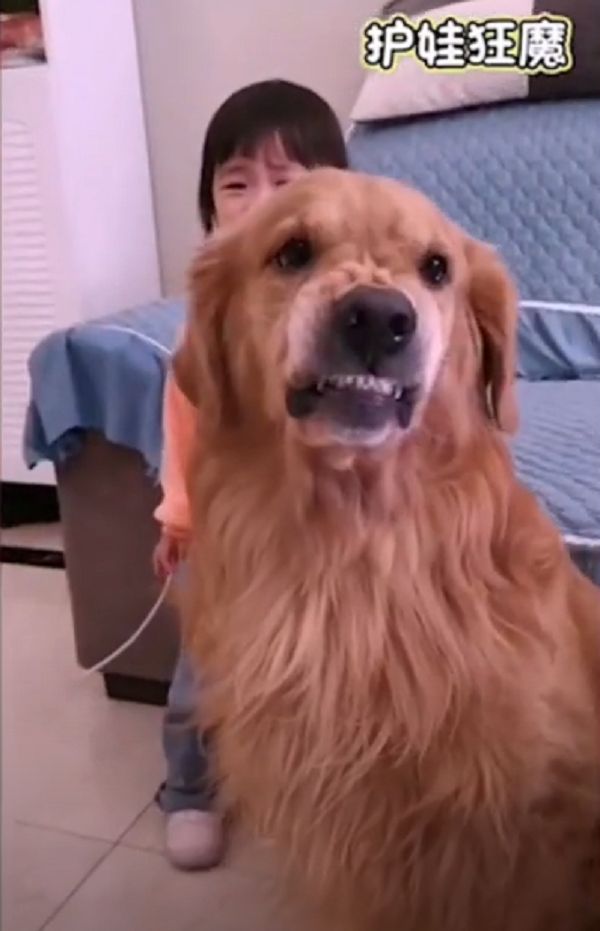 “I was honestly really upset. I’d just bought the cream and half of it was already gone. My baby started crying because I was shouting at her quite aggressively,” the 32-year-old mom admitted.

But her anger slowly melted away when their 5-year-old Golden Retriever took the little girl’s side and protected her from the angry mom. 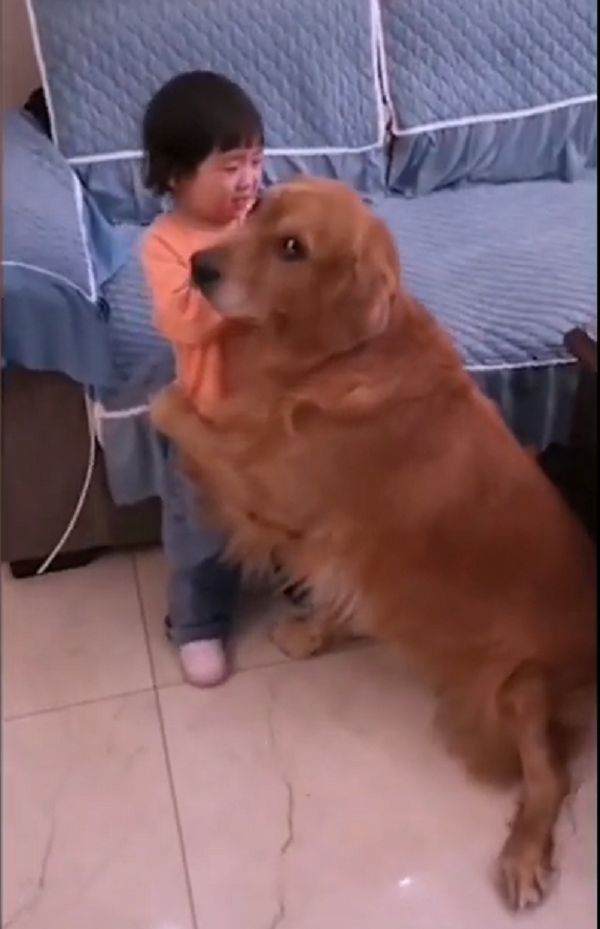 Surprised, Ms. Sun told the dog to get away so she can continue scolding her daughter but the dog refused to leave the young girl’s side. The dog, named Harry after “Harry Potter”, even appears to get angry at Ms. Sun and could be seen hugging the kid later into the video. 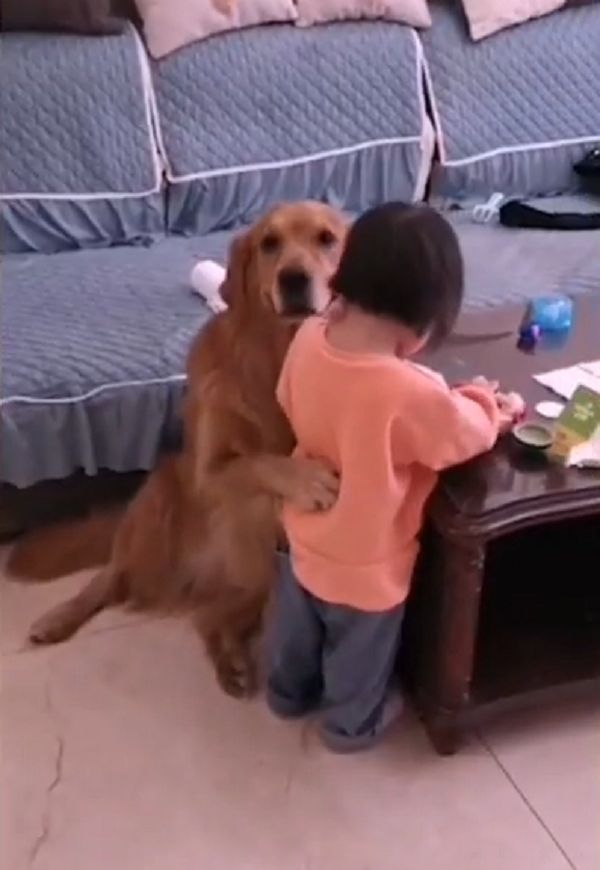 While many netizens think that it is cute for Harry to defend the kid, others said that this is a fake video that was only made to show an ‘adorable’ dog protecting the kid but it was supposedly trained to do this…

What are the Most Loyal Dog Breeds?

Although most dogs are loyal, the following are known as the most loyal dog breeds