YISHUN, Singapore – It was a nightmare she never imagined would happen to her yet 32-year-old Jocelyn Yu, 6 months pregnant, found herself trapped inside her car after getting involved in a road accident – and while she could not move at all, she was hoping her car would not explode and that her unborn child will survive even she might die in the aftermath of the situation.

As she tried hard to reach for her phone to call for help while also trying to check whether her car might be leaking fuel which could lead to an explosion, a 12-year-old boy popped out of nowhere and asked if she was alright.

It was a huge relief for Yu to see the boy and felt strengthened that hope was coming now that the boy has arrived – even if he was not able to get her out of the car by himself. 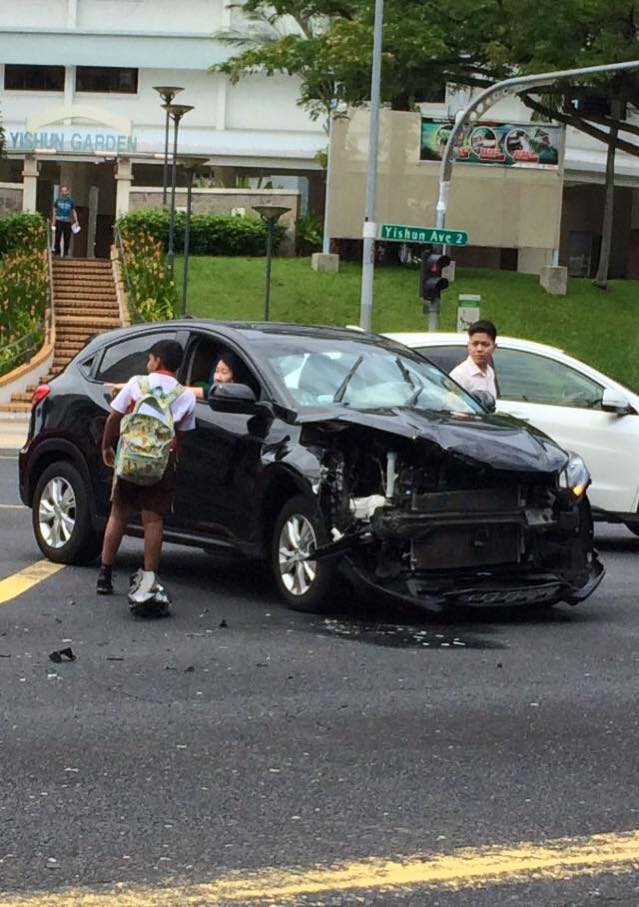 The young lad turned out to be Ashvin Gunasegaran from Yishun Primary School in Yishun, Singapore. Gunasegaran had just come from a remedial lesson and was on his way home when he chanced upon the accident involving two vehicles last May 31, 2016 at around 1:10 PM.

Without thought for his own safety, the young boy rushed towards the cars to check whether the victims were alright, even when other vehicles continued to rush past the two crashed vehicles and his friends telling him to mind his own business as what he was doing was potentially dangerous.

For Yu, who was having stomach pains at the time, Gunasegaran was heaven-sent. He helped calm her down and could possibly be the reason why she did not suffer a miscarriage.

Days after the accident, not only did Gunasegaran receive the Public Spiritedness Award for his gallant deed from the Singapore Civil Defence Force (SCDF), he also got to meet Yu again. This time, Yu was feeling so much better and had a personalized present for the boy whom she considers her hero. 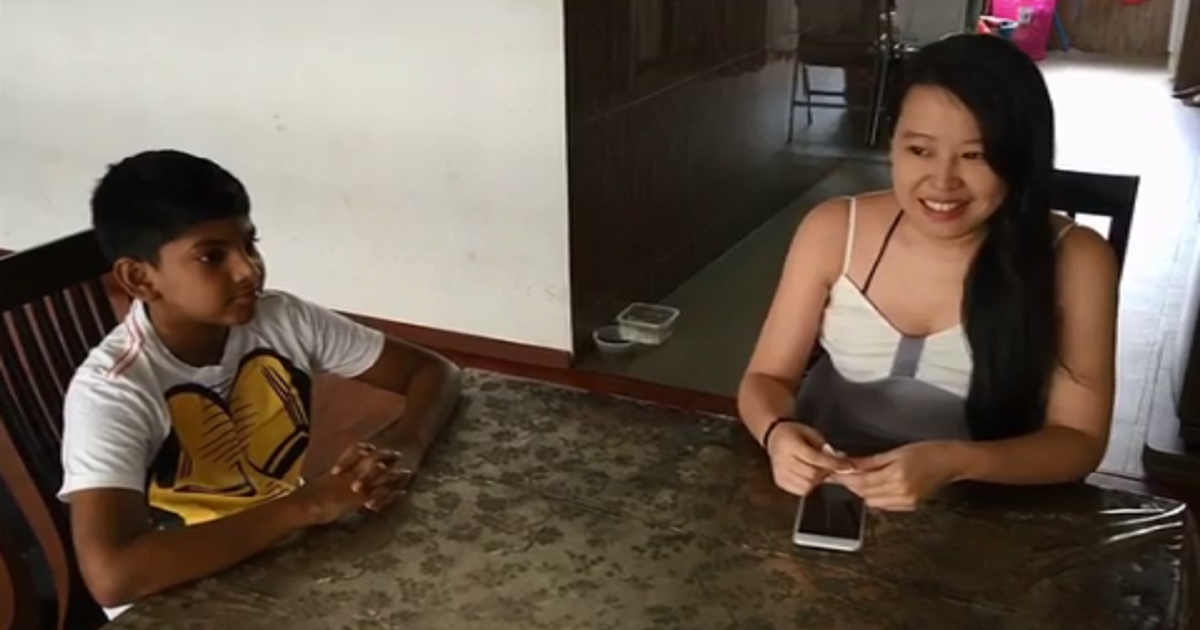 For his actions, Gunasegaran also received commendation in the form of a Letter of Appreciation from the Ministry of Education (MOE).