Do you believe that we have a guardian angel? While not everyone believes that, there are those who hold on to the belief that angels exist and that one is ‘assigned’ to every human being to keep us all safe or to keep us company.

Many doubt that, of course, since harm still happens to people and we all die at some point, anyway. But one mom firmly believes that she was able to capture a photo of her daughter’s “guardian angel” and this gave her some semblance of hope and happiness after the girl died some weeks later.

Diagnosed with a rare form of liver cancer called fibrolamellar hepatocellular carcinoma, 19-year-old Amy Danbury from Lincolnshire, UK had tumors the size of golf balls in her liver. 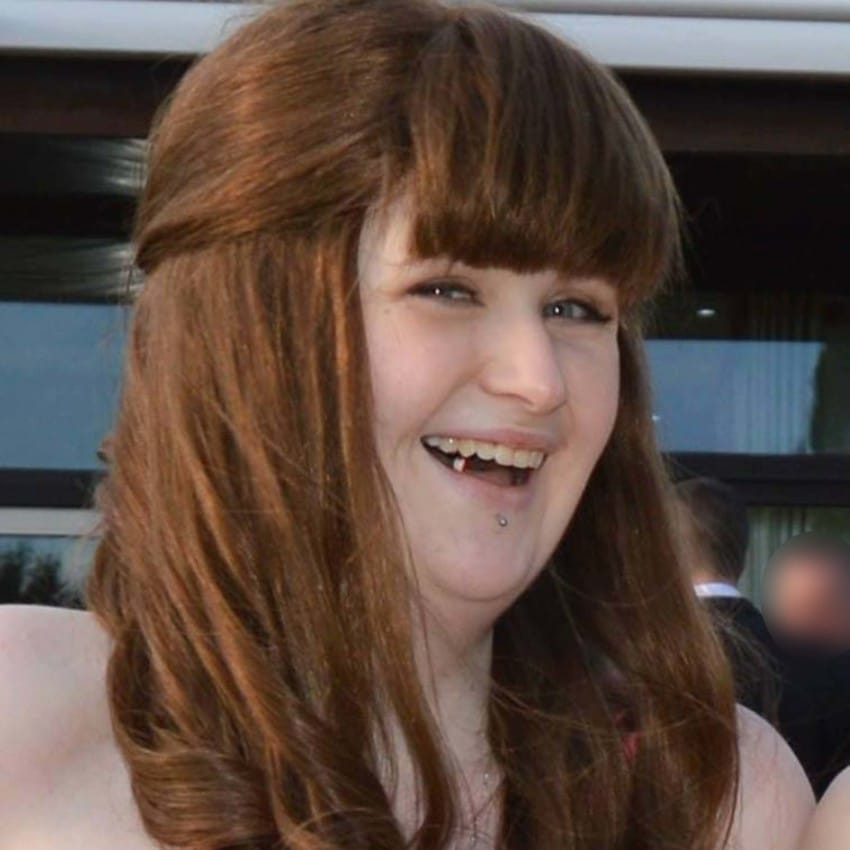 She’s undergone a series of chemotherapy, with her mother Sarah always by her side, but Amy was getting weaker and complications had taken toll on her body.

One day, while Sarah took photos of the two of them so she will have pictures to look back on when Amy is gone, they were surprised to see an ethereal figure seemingly appear just above the girl’s hospital bed.

When Sarah showed the snapshot to Amy, the girl said, “It’s my guardian angel.” Three weeks later, Amy passed away.

While Sarah was devastated over her daughter’s death, she feels happy that the girl was no longer in pain and that the guardian angel was by her side. 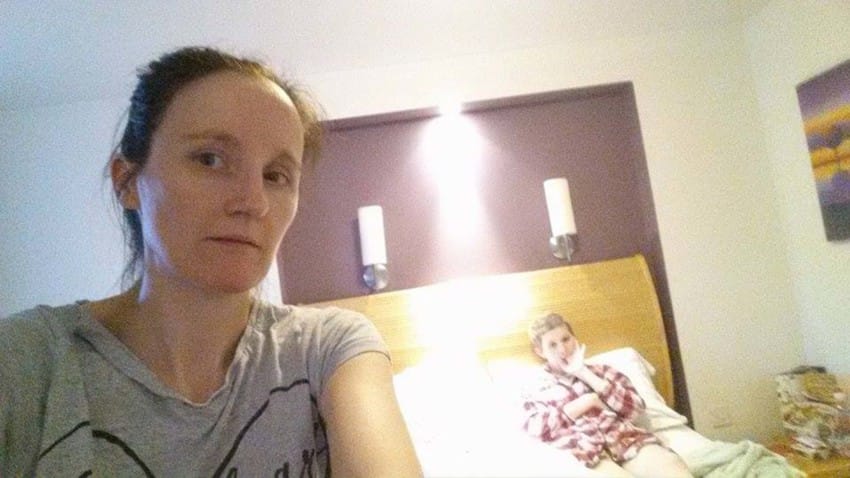 As expected, skeptics on the internet told Sarah that the white figure in the photo was just a photographic error – and others even went as far as accuse her of editing the snapshot! But for the grieving mom, it was a guardian angel. And if that gave her consolation, who are we to argue, anyway?

Guardian angels are angels who are supposedly ‘assigned’ to people or to a group of people to provide them guidance and protection.