A group of diners at a Chowking branched witnessed something that touched their hearts; one of them posted about it on social media where it quickly went viral.

In the post by Joy Chiong, she detailed how she was in queue at the counter of Chowking North Ave in Quezon City, Metro Manila in the Philippines when she noticed a young girl enter the store by herself and sit at the end of a vacant table.

The girl obviously sells sampaguita and Chiong thought someone from the store would surely make her get out when they notice her there – but the opposite happened. 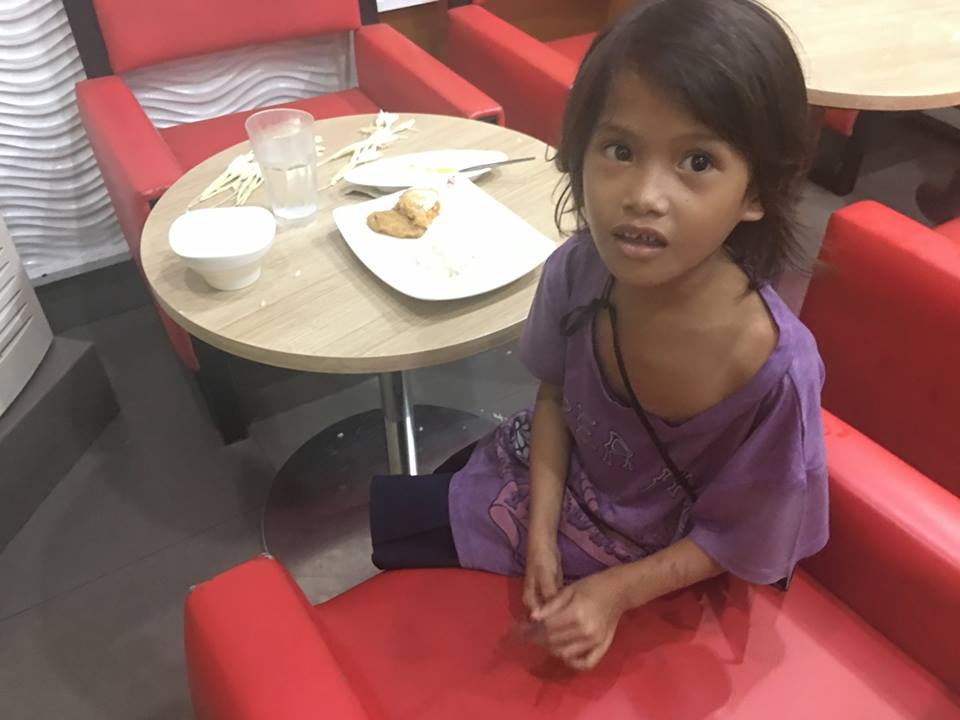 One diner gave the girl some money for rice. With the Php23 ($0.45) in hand, the girl lined up at the counter to order her rice. Upon learning that the girl was only buying rice, the manager told her to wait up because she’s giving the girl an egg.

Afterwards, the girl gets back to her seat where she left a food pack from Jollibee, something that Chiong assumed was also given by the service crew of a nearby Jollibee outlet.

The girl would later tell Chiong that the Chowking staff often gives her rice and egg here. 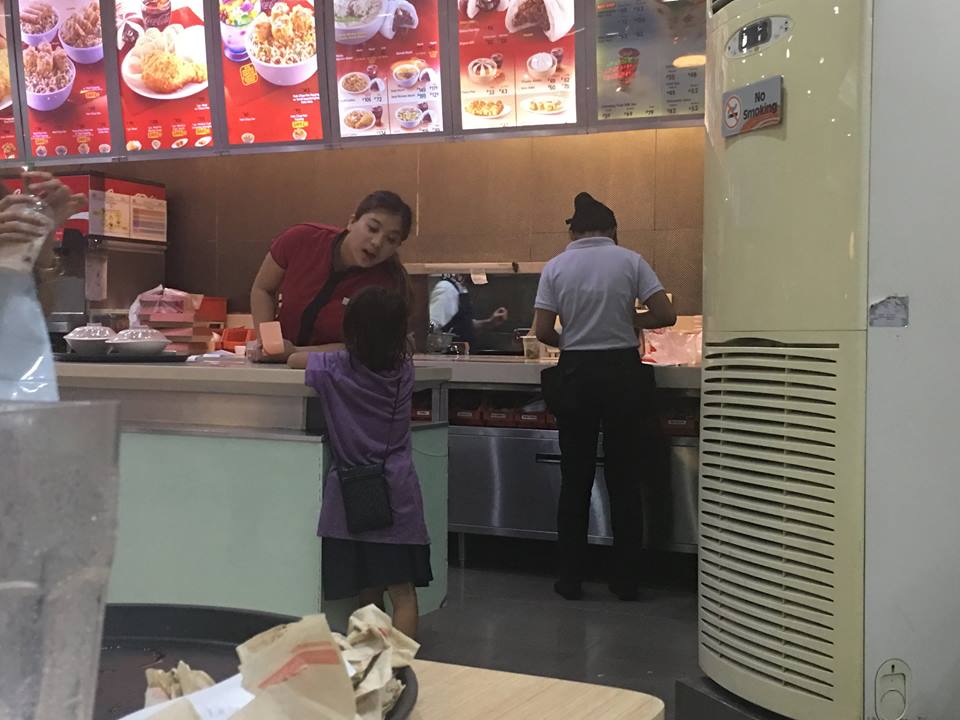 Chiong praised the crew and helpful diners at Jollibee and Chowking for their generosity to this young sampaguita seller. Seeing that the girl was wearing a skirt school uniform, she believes the girl sells sampaguita after school; thus, she hopes the fastfood outlets would help the girl get a scholarship. Perhaps the stores might also accept her as working student in the future, eh?