A wedding is a very sacred ceremony that shows the “giving away” of the bride’s family to the groom’s family.

No matter what the status of the relationship is between the groom’s and the bride’s family, a wedding ceremony is usually an event where utmost respect is shown by people as they join the newlyweds in their celebration.

However, a handful of scandals are not able to escape the internet’s eyes like this.

In China’s social media, a video clip has gone madly viral for its shocking content, shared by Shanghaiist. In the video, the highly intoxicated groom’s father can be seen forcing the bride to kiss him.

It shows how the very uncomfortable-looking bride and the groom’s father who has his arms around the bride walks out to walk on the catwalk. 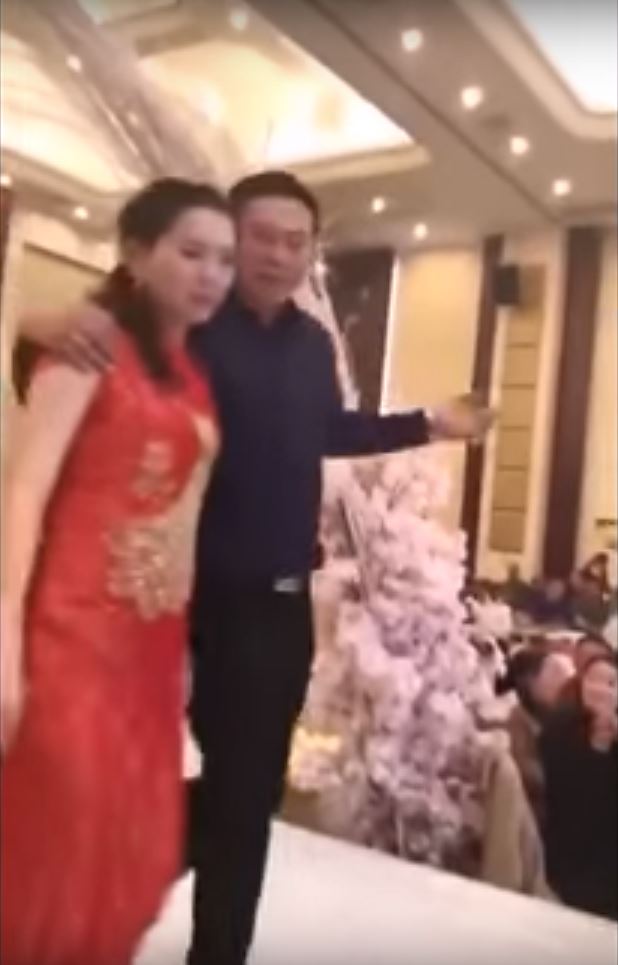 But when the bride attempted to walk faster, no doubt to escape what her father-in-law might do, the drunk father pulled her and turned her around to kiss her forcibly. He has his arms around her tight so she could not escape. 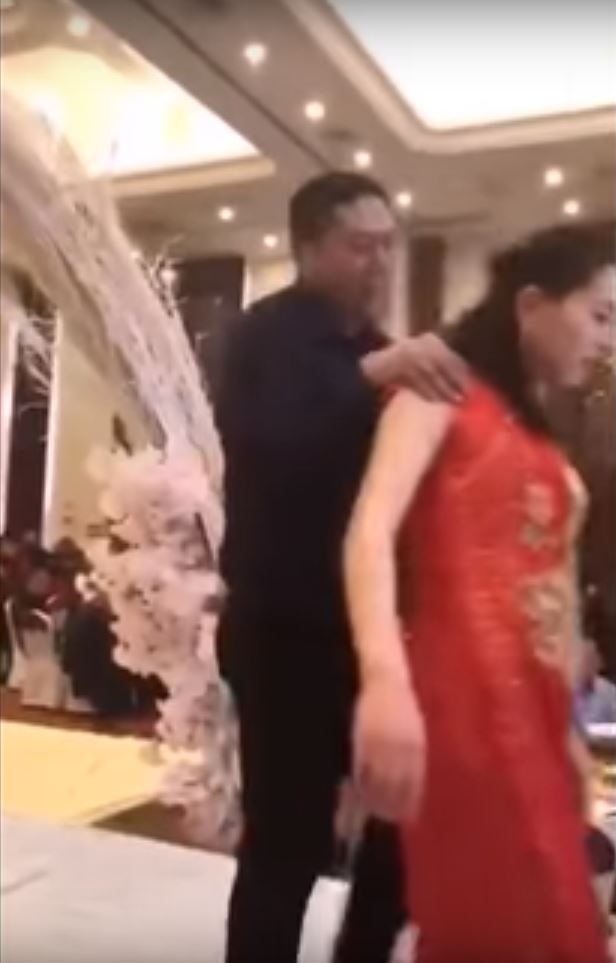 Some of the crowd screamed while a handful clapped and cheered. But you can hear the DJ in the background calling them out. 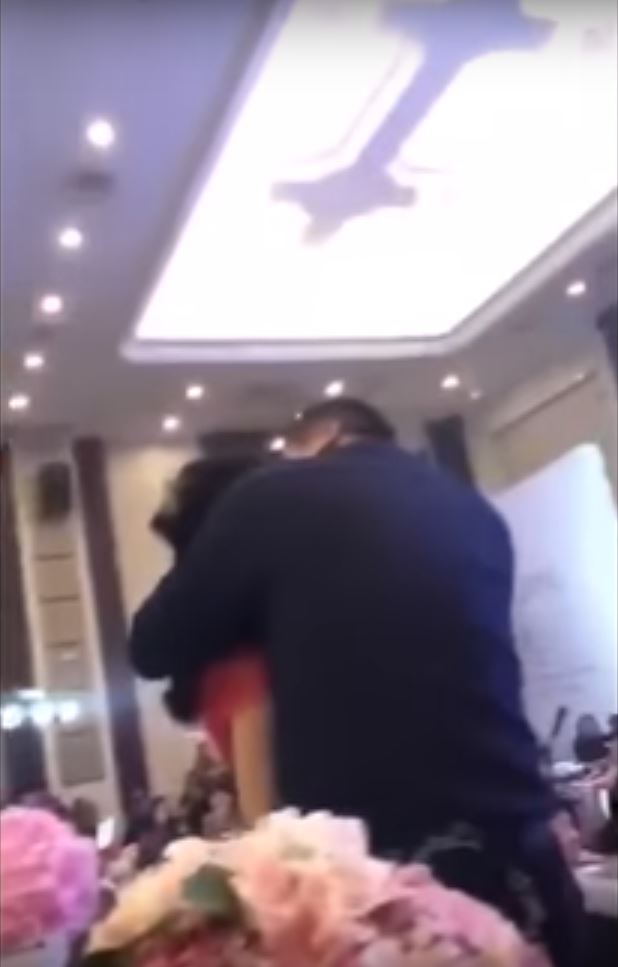 With the way the bride looks uncomfortable, you can’t help but think what threat the father-in-law said to her even before they went out on stage. Poor bride, to have that done to her on her special day.

The video ended there, but in another clip, it shows what seemed to be the bride’s family attacking the father’s groom on stage.

There were screaming and running until even the arc with flowers went down because of the chaos. 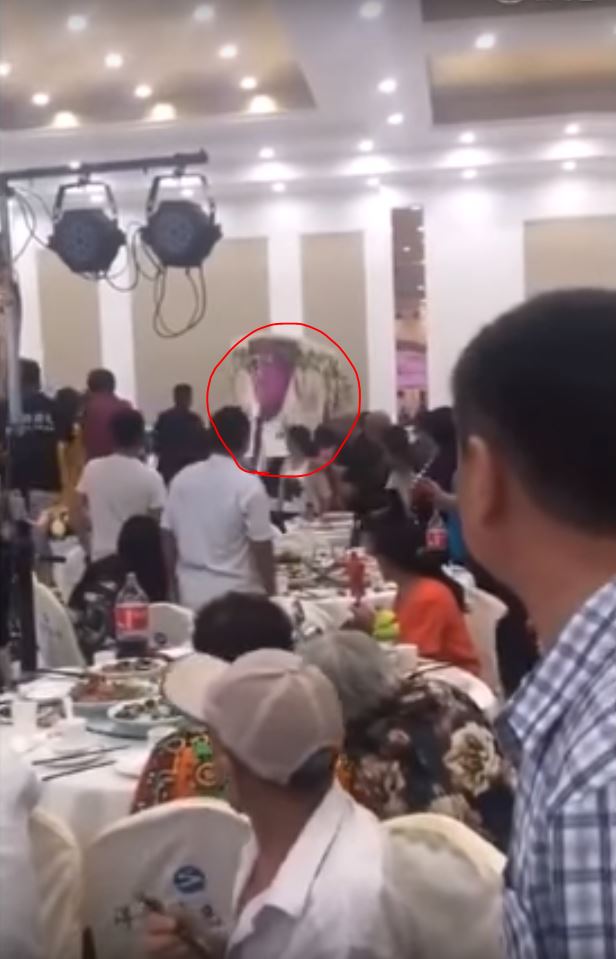 It was said that the bride’s family took her home that night, no doubt insulted by what the groom’s family did to them.

Also, for those who thought that it was too scandalous to be happening in real life, the hotel who hosted the banquet confirmed that it happened.

Are you ready for the shockingly awkward video?