The beloved giant pandas in China are no longer endangered based on the latest International Union for Conservation of Nature (IUCN) Red List of Threatened Species. However, this does not make them safe as they are still listed as “vulnerable” to extinction.

According to a nationwide census, the population of the giant pandas increased by 17%, from 1,596 in 2004 to 1,864 in 2014. The rise in the population was brought about by the increase in available habitat. 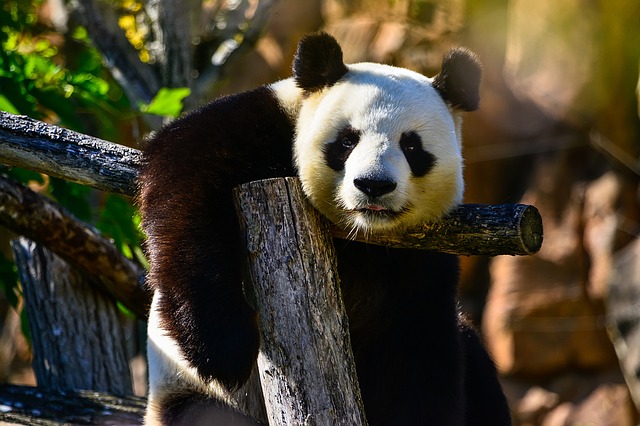 The giant panda, which is China’s national symbol, has been labeled endangered by the IUCN since the 1990.

Efforts to recover the endangered species have been the focus of intensive, high-profile campaigns following a census by the Chinese government that revealed that there were only 2,459 in the world in the 1970s.

In 1981, China prohibited the sale of panda skins, while poaching of the animal was banned through the enactment of Wildlife Protection Law in 1988. A panda reserve system was created in 1992 to increase available habitats.

Currently there are 67 reserves in China protecting 67% of the giant panda population.

In its report, IUCN said that the Chinese government’s efforts for reforestation and forest protection are working. However, giant pandas remain vulnerable as climate change may eliminate more than 35% of the panda’s bamboo habitat in the next 80 years.

“The recovery of the panda shows that when science, political will and engagement of local communities come together, we can save wildlife and also improve biodiversity,” WWF Director General Marco Lambertini said.

The population of the eastern gorilla has declined by more than 70% in the past two decades making it critically endangered. Eastern gorillas inhabit the mountainous forests of eastern Democratic Republic of Congo, northwest Rwanda and southwest Uganda, making them vulnerable to the civil war in the region.