Police have filed charges against a Russian national who was accused of killing an endangered turtle at a marine sanctuary in Masaplod Sur, Dauin town in Negros Oriental, central Philippines.

According to reports, Anton Likharev, 35, of Vladivostok, Russia was spotted snorkeling at the marine sanctuary by Bantay Dagat member Froilan Bantayanon.

At first, Bantayanon thought that Likharev was just taking underwater photos but later noticed that the snorkeler was acting suspicious, seemingly pulling out something that looked like a spear; thus, he watched the latter closely.

After a few minutes, the foreigner emerged from the water and walked to shore, carrying something that was wrapped in a towel. Bantayanon immediately approached the foreigner to ask what was in his towel. The Bantay Dagat was surprised to see a Green Sea turtle with a spear on its head inside Likharev’s towel. 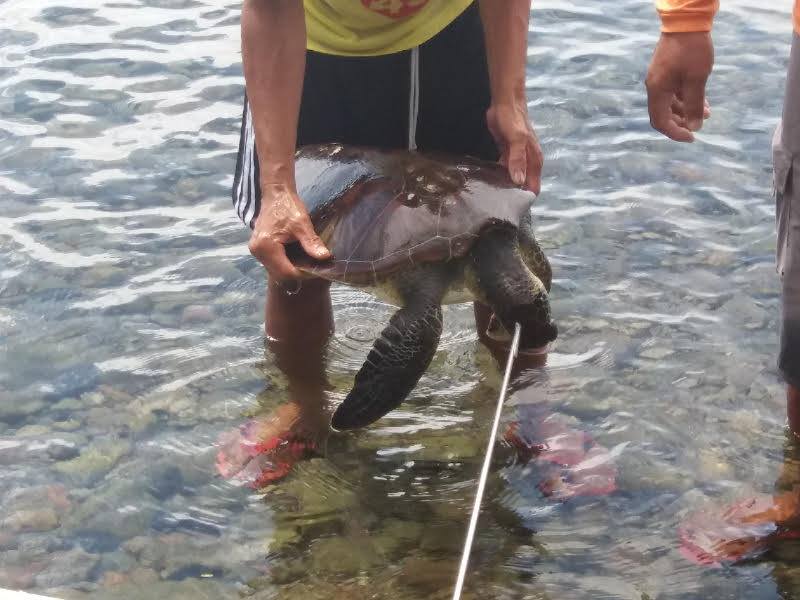 According to the incident report, the turtle was identified as a Green Sea turtle – an endangered species. Adult Green Sea turtles grow up to 160 kg; the one Likharev caught was just a juvenile and only weighed 9.75 kg. 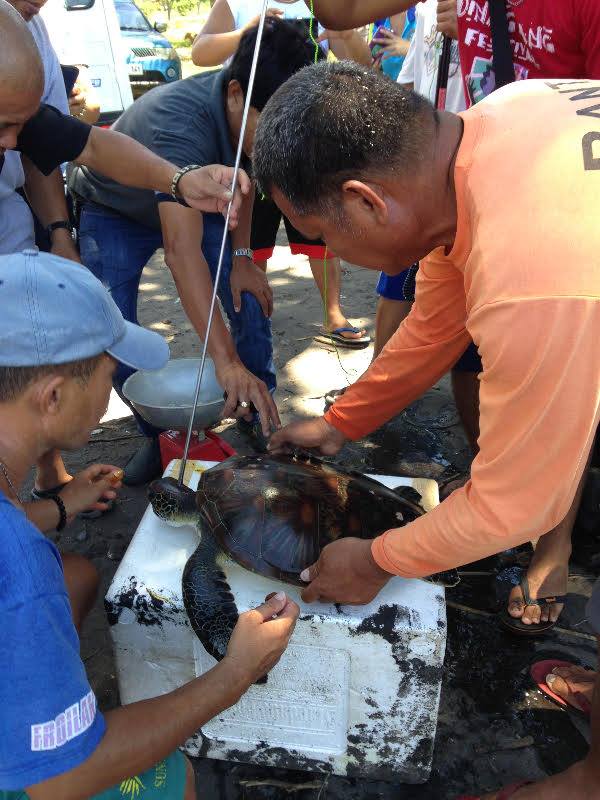 During the investigation, Likharev denied that he had intentionally tried to capture the turtle. He claimed that he was just trying to spear a fish but missed his target – only for the spear to hit the turtle that was camouflaged in the reefs.

Department of Environment and Natural Resources (DENR) personnel documented the case and buried the dead turtle.

Cops kept the Russian national at the lock-up facility of the Dauin Police Station; a bail bond of Php40,000.00 ($800) is set for Likharev release. 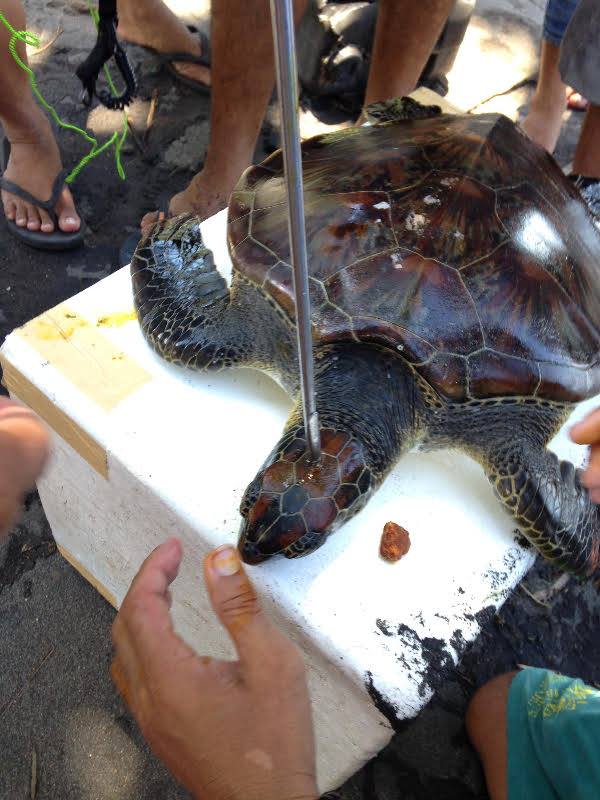 “Sec. 102 of RA 10654 stipulates that it is unlawful to take, catch, gather, sell, purchase, possess, transport, export, or ship out aquatic species listed in Appendix I of the Convention of the International Trade on Endangered Species of Wild Flora and Fauna (CITES) or those categorized by the International Union for Conservation of Nature and Natural Resources (IUCN),” Partlow wrote.