MANILA, Philippines- In a lengthy Facebook post, controversial actor Baron Geisler has issued an apology to Bubog co-star Ping Medina after urinating on him while shooting for the film. Geisler also disclosed some issues with the film’s director Arlyn dela Cruz, which allegedly led to the incident.

According to the multi-award winning actor, he informed dela Cruz and Medina about the “surprise act” before the scene was shot. Dela Cruz allegedly just gave Geisler the permission to do it without even bothering to know what was his exact plan. 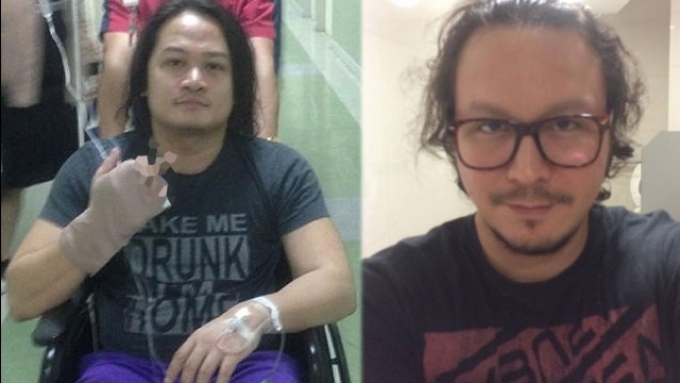 Geisler revealed that he already had frustrations with constant changes to his role prior to the incident. The actor earlier begged off from the project but eventually agreed to stay after speaking with dela Cruz.

Furthermore, Geisler said his call time was changed for several instances during the taping prompting him to get a few drinks, which according to him didn’t affect his ability to do his job.

He also denied dela Cruz’ accusations that he was using the incident for his upcoming film and book.

Geisler is hopeful that he’ll be able to mend ties with Medina when the dust has settled.

Who is Ping Medina?