The lifeless body of a baby boy was recently found floating beside some mangroves close to the banks of Kalaklan River in Olongapo City, enraging netizens after photos of the child with its head wrapped in plastic were posted on social media. 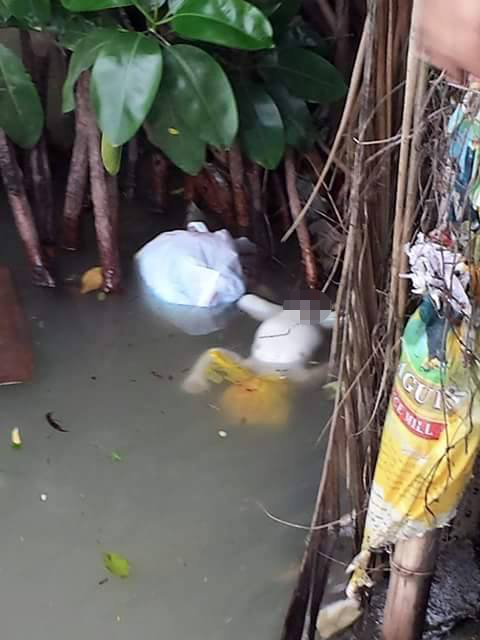 It angered netizens that heartless parents could ever do this to a child, who appears to be a large newborn based on what appears to be an umbilical cord still attached to its navel. It is simply shocking how someone could be so heartless to do this to a baby – as it was clear the baby was still alive when it was thrown away but the plastic on its head made sure it would die from suffocation. 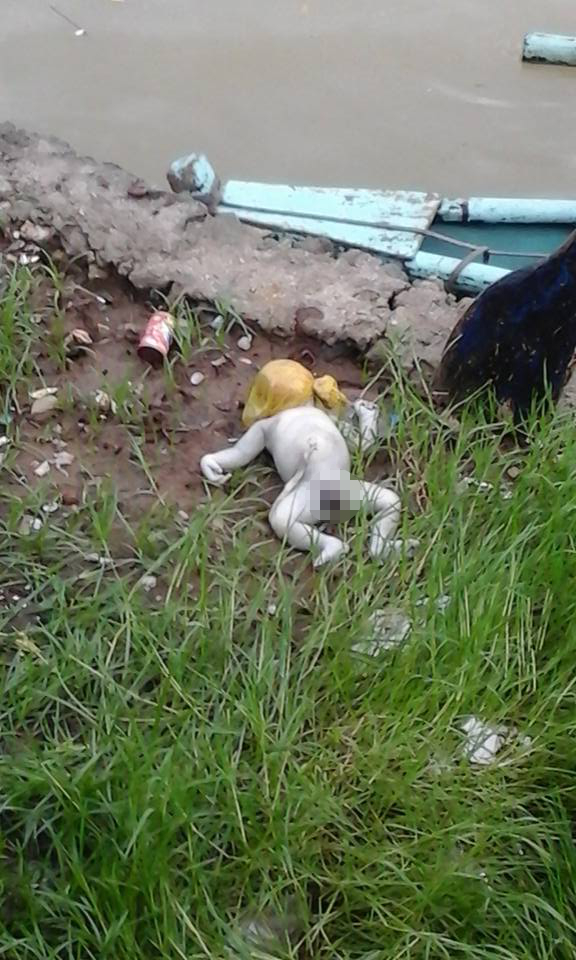 The photos were shared by netizen Jay Arr Basa on his Facebook account. All three photos show the child with yellow plastic bag wrapped around its head. The child does not have any clothes on; and its body is already pale. 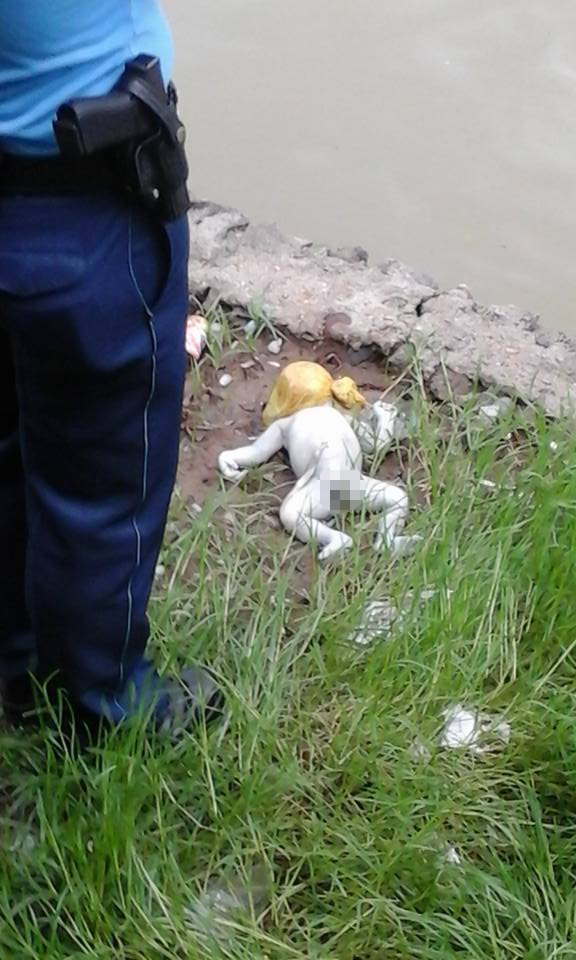 Many of the netizens who commented on Basa’s post condemned the child’s parents, saying they have placed the child for adoption instead of throwing it away in that manner. In his post, Basa also lamented at the parents’ lack of conscience and hopes that, somehow, the child would find a way to forgive his parents. 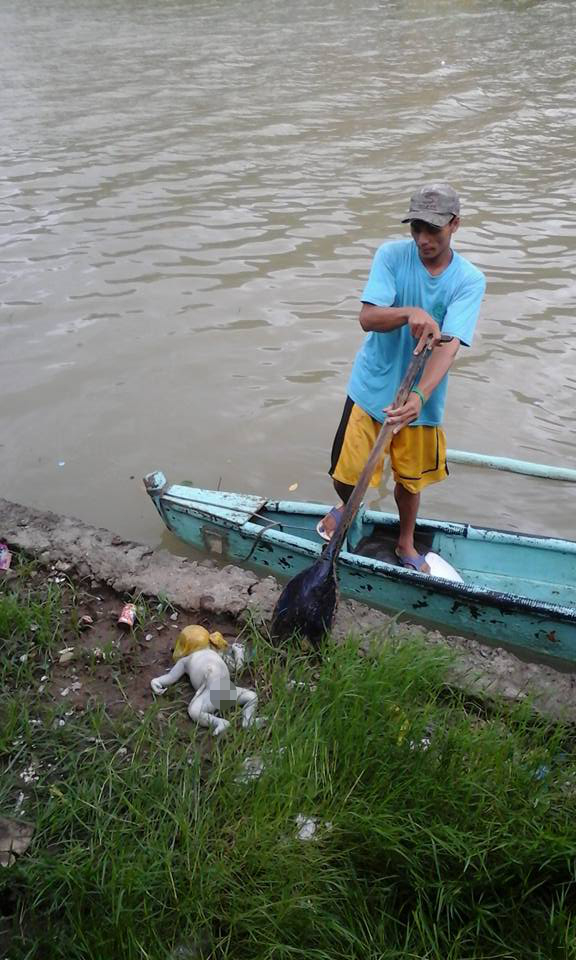 This is so sick!

There have been a lot of reports about babies being thrown away at birth. It is believed that these irresponsible parents are minors or might be someone who is in an adulterous relationship. Perhaps the child was born out of wedlock or was a product of rape yet, time and again, it is stressed that the child is innocent and should not be thrown, even if it was a child of rape.

There are plenty of institutions that accept unwanted children so they can be placed for adoption in caring homes. Certainly, killing and throwing them away is not the solution!