In what appears to be another alleged case of police brutality in the United States, a deaf mute man has been fatally shot by a cop because of a simple violation – he was pulled over for speeding. 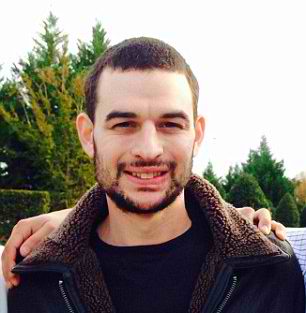 The site further tells us that “instead of de-escalating the situation, Jermaine fired a shot at an unarmed Daniel and he died at the scene.” Witnesses say that Daniel was waving his arms but the officers shot him ‘almost immediately’ when he got out of his car.

The deaf and mute father left behind a 4-year-old son. 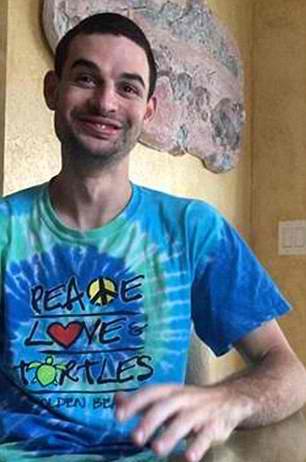 Their mother, on the other hand, was rushed to the hospital following a heart problem when she heard about the incident. “He was shot, and now we’re left with nothing,” added Jay. 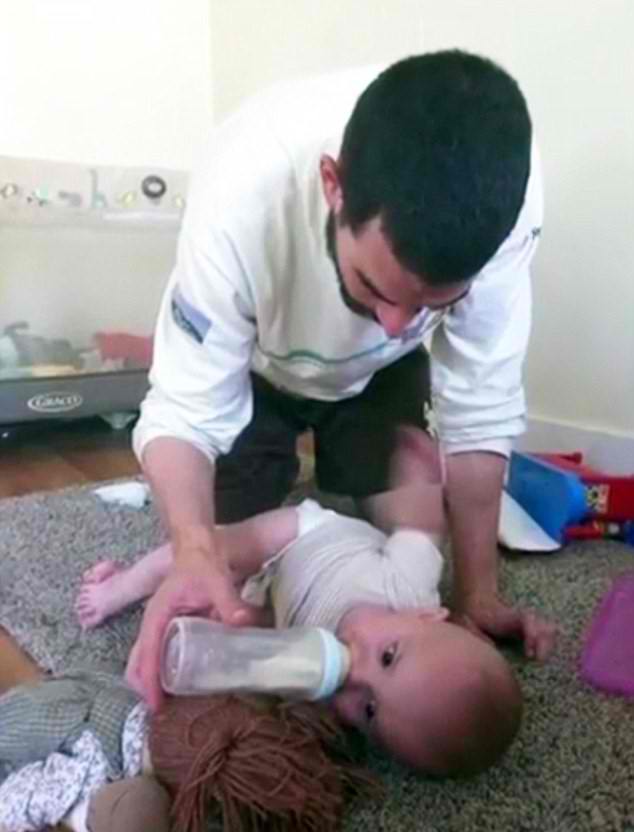 Saunders claims Daniel wasn’t following orders and was advancing on them so he had to do something. He has since been placed on administrative leave.

Meanwhile, Daniel’s family is currently raising funds online to cover for his memorial and cremation expenses.

“Deaf people around the world communicate using sign language as distinct from spoken language in their every day lives,” said the World Federation of the Deaf. “A Sign Language is a visual language that uses a system of manual, facial and body movements as the means of communication.”