The boy only had a bag of coins to pay for the pizza he ordered. So, the FoodPanda rider simply gave him the pizza even his money was not enough! What a wonderful guy…

While many of us are used to the convenience of ordering anything we want online, with so many food delivery apps available these days, there are also those who can only stare at the food on these apps and wish they have money to buy just one of the savory meals there…

A FoodPanda rider in Malaysia named Faiz Rosman recently had an encounter with a kid who ordered pizza from the app but only had coins to pay. Rosman’s friend, Uzair, took to Twitter to share the story as he praised his kindhearted friend for the act of kindness to this poor kid. 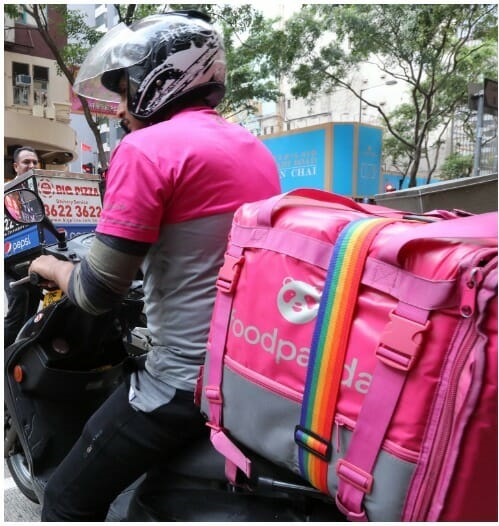 According to Uzair, his friend delivered the pizza to the boy’s home but was surprised when the kid only gave him a bag filled with coins. There were so many small coins in the bag that Rosman was sure it would take a lot of time to count them all.

Since he still had other deliveries to make, Rosman told the kid that he will just take the money but if the cash was not enough, then he’ll just message the kid later to retrieve the rest of the money. The boy agreed. 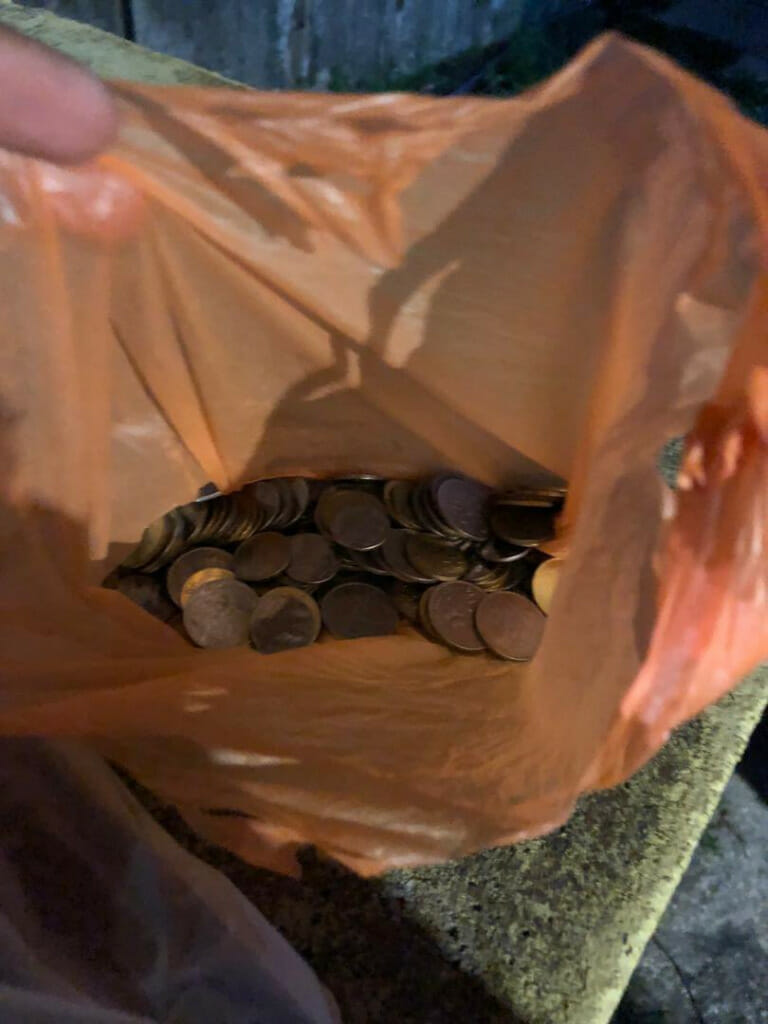 Rosman first tried to ask the kid for more money, telling him to ask his dad, but soon the boy admitted that his father did not know that he made the order. It turned out the boy just wanted to eat pizza for the first time.

“I was scared to tell my father. I just wanted to try the pizza for the first time,” the boy messaged him back.

Taking pity on the boy, Rosman decided to treat him to that pizza but made sure to remind the kid that tricking riders so he can get free food is also not good. The boy apologized profusely and promised to never do it again.

For his generosity and kindness, Rosman earned praise from netizens.