MANILA, Philippines-Joshua “Josh” Habalo, one of the suspected drug dealers at the Closeup Forever Summer open-air concert, was arrested by the National Bureau of Investigation (NBI) on Friday, May 27 during a party at the House of Manila Club in Remington Hotel in Pasay City. 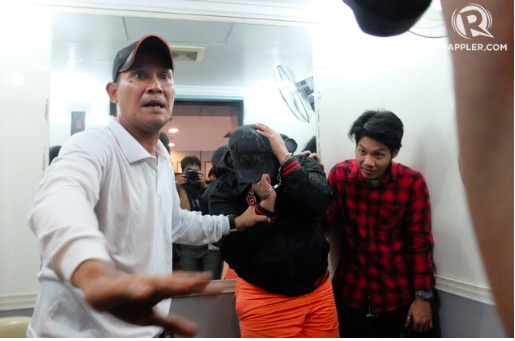 In his interview with Rappler, Habalo admitted that he took drugs and was high during the concert held on May 21 at the SM Mall of Asia in Pasay City. However, he denied selling drugs and knowing any of the victims who tragically died during the event.

According to NBI senior investigator Salvador Arteche Jr, they carried out an entrapment operation against Habalo from 11 pm to 2 am following a tip from a club reservation under his name.

The undercover agents then agreed to purchase 5 ecstasy tablets from Habalo  giving authorities the opportunity to nab the suspect after he received marked money.

Habalo is facing charges in violation of the Dangerous Drugs Act of 1972 and is set to be presented to the Office of the Pasay City Prosecutor for inquest proceedings.

Currently, the NBI is carrying out tests to know if the drugs confiscated from Habalo are prohibited in the Philippines.