Owning a mobile phone shop in Thailand gave Mos Sotaporn the money to spend on the things he loved – and food is at the top of that list.

Mos loved food so much that he became obese. At 185 cm tall, his body weight of 155 kg is still too big; his body mass index (BMI) still classified him as overweight.

But Mos did not really mind being obese. While his friends often laugh about his weight and make jokes about his size, Mos laughs along with them and knows they are telling the truth. He accepts the fact that he is obese and that there was nothing he can do about it because he loved meat and high-calorie food so much. That’s what he thought… 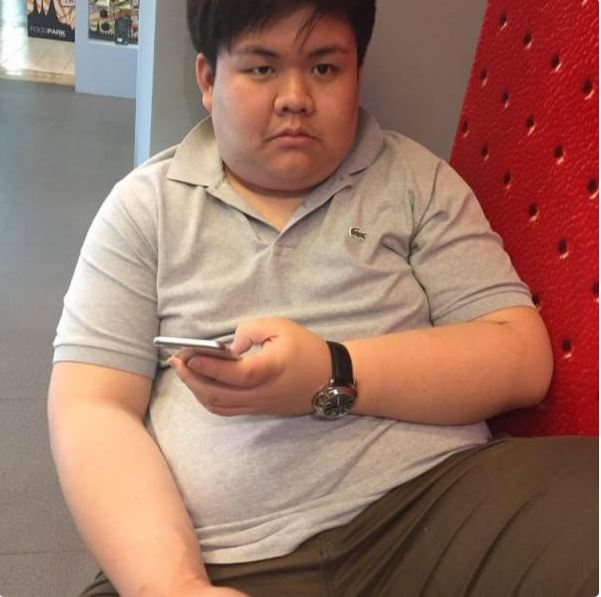 While he didn’t mind that his friends would laugh at his weight, he would soon undergo an amazing transformation after the woman he liked rejected him because of his unhealthy appearance.

Suddenly, things changed for Mos. He no longer felt happy being obese because he couldn’t have the woman he liked. It’s not that the woman was superficial but had only rejected him because he was unhealthy. After all, who wants to get widowed early? 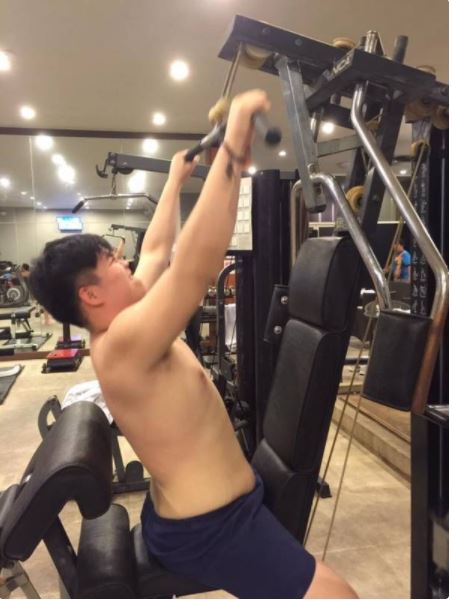 So, Mos began to undergo a transformation that got everyone’s attention. His friends supported him all the way and encouraged him to work on his goals.

After living an unhealthy lifestyle for so long, Mos admitted it was rather difficult for him to get back in shape and ditch his love for unhealthy food but he focused on his goal and would soon lose so much weight that he would turn heads wherever he goes. 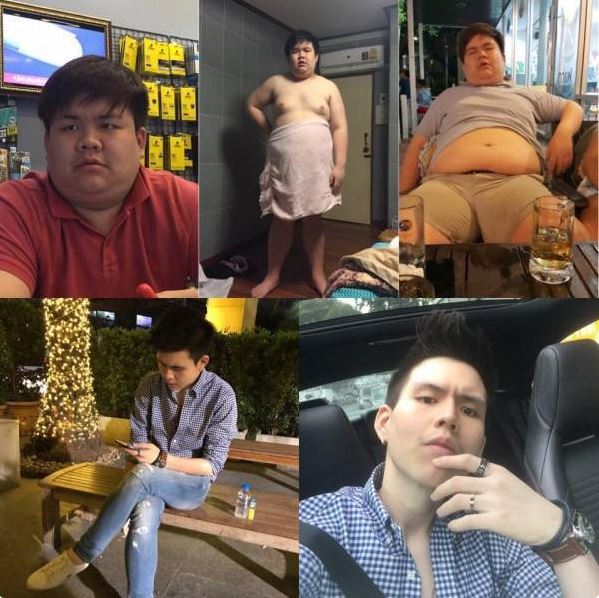 He lost 75 kg and obtained a well-toned body that it was quite hard to imagine this new hunk had been such a chunky, fat person just some months ago! His friends have commented that he looks so much better now that he could pass off as some celebrity. Hmmmm. What do you think of his transformation? 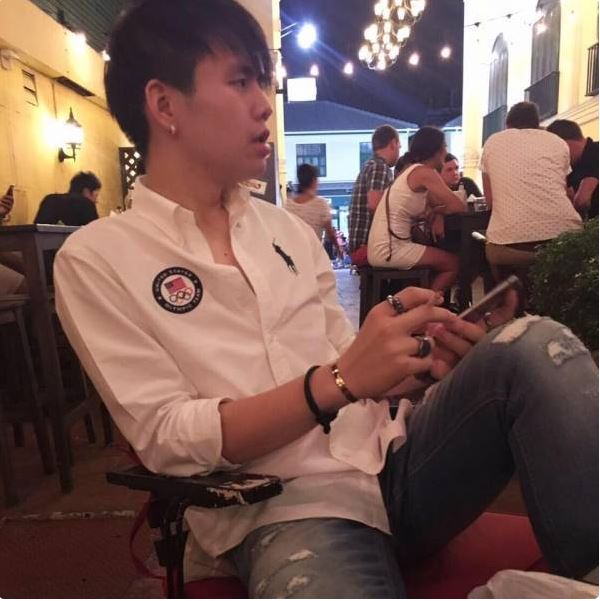