A young student has recently gone viral for boldly going to an office to ask for a job so he could earn money for a class project! Can you believe that?

Office employee Chriszel Singco Vicente shared the inspiring story of how Kervy James Villarejo, a Grade 5 student of Jose Catolico Elementary School in General Santos, southern Philippines went to their office to apply for a job.

The boy said he would readily take a cleaning job just so he could earn enough money to buy his class project.

The office employees at Charter Ping An Insurance Corporation were quite intrigued by this boy, considering that at his young age, he had no qualms in going to the office to ask for a job. 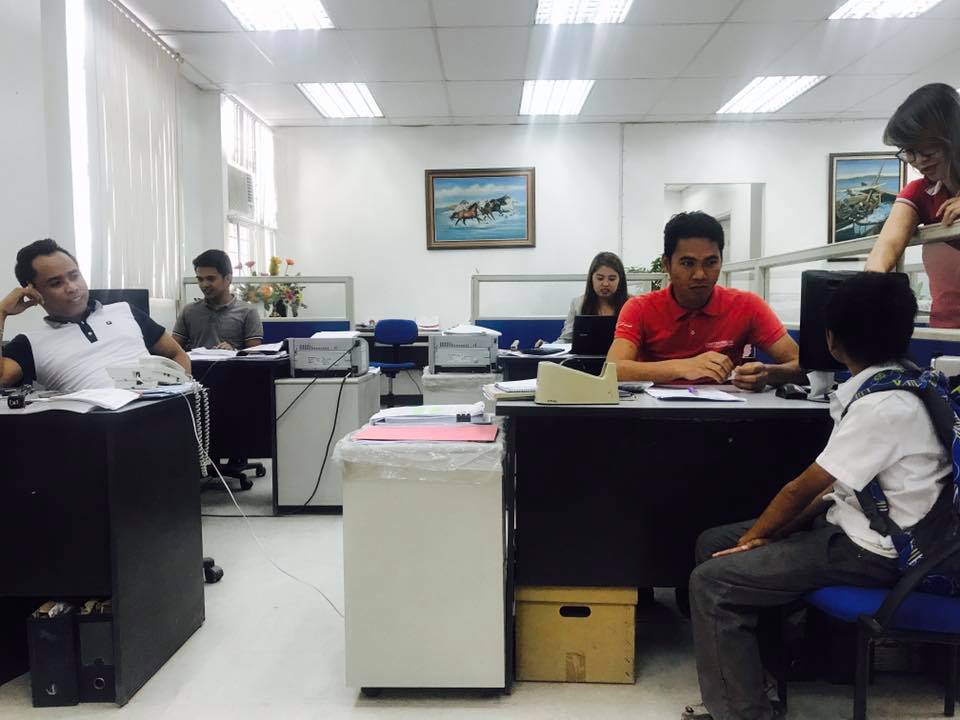 A lot of grown-ups wouldn’t even dare do that on their own, unless the office had posted that they were hiring people for a certain job.

While the office employees made him fill up a form and invited him for an interview, this was later revealed to be a mere formality because they so admired his courage and determination that they decided to just give him the money he needs for the project without requiring him to work for it.

After all, many of them are also parents and understand just what this boy is going through.

Thankful that he was offered the money without having to work for it, Villarejo thanked the office employees and promised to come back once the project is completed so he could prove to them that he really did it for the project and as a way to thank these people for helping him out. 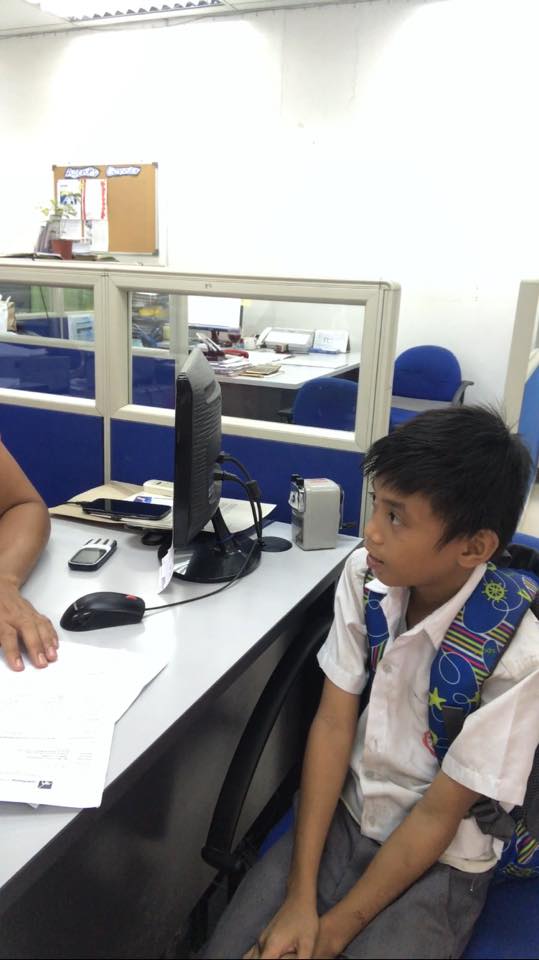 Many netizens expressed admiration over what the boy had done, saying that he surely would become successful in life because he knows how to find a way to solve his problem in a decent, honorable way.

Quite a number have also sent money for the young student as he clearly deserves to be helped because he tried to find a way to earn the money instead of just ask donations from the office staff.