These days, it’s hard to tell whether a person is a thief because robbers often dress up in decent clothes nowadays. While in the past many of the snatchers were adult men, these days there are a lot of kids and young ladies.

Von Joshua Nicolas shares some photos and a video of a confrontation he had with two ladies, one of whom claims to be pregnant.

He said that while he and his friends were standing at the footbridge near the stop for buses and jeeps, one of his friends noticed that a woman had quickly opened his bag to take his phone out – and was even able to remove his charger as well! 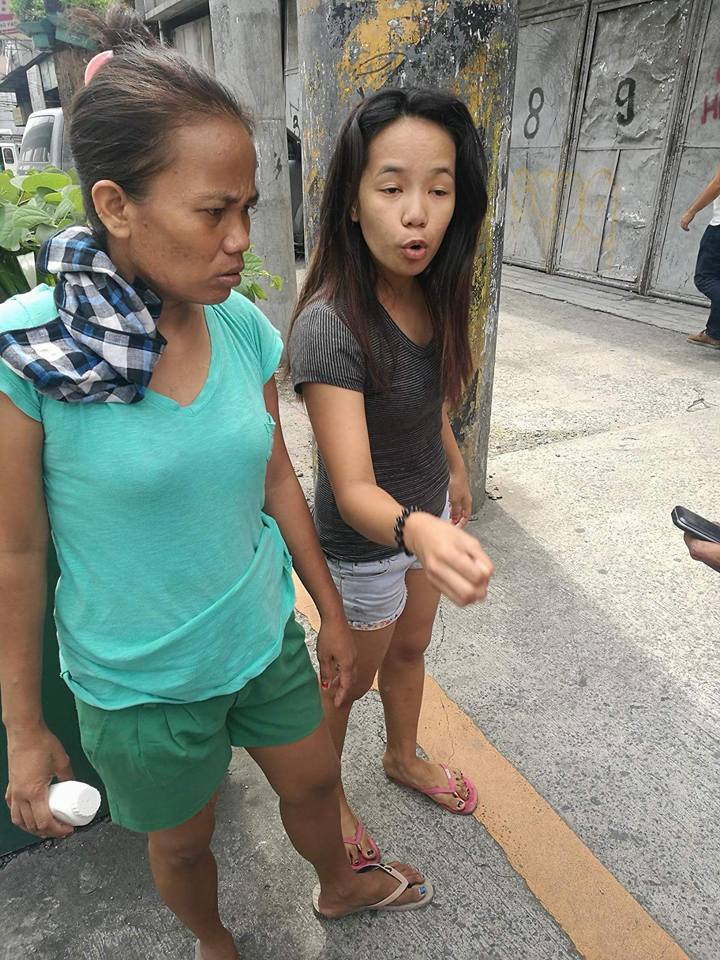 The friends quickly searched for the woman and found her at the bus loading area. They confronted the ladies who denied they were the ones who took the phone. When Nicolas and his friends asked the ladies to just show their pockets so they will know for sure if the phone and charger were there or not, the two argued and wouldn’t agree to that.

Nicolas suspected that the lady with the black shirt had his phone at her back pocket but when he said so, the two quickly ran towards the highway. The friends had no choice but to follow the ladies but when the two felt that they were cornered, they dropped the cellphone and continued running away while still denying they took the phone at all. 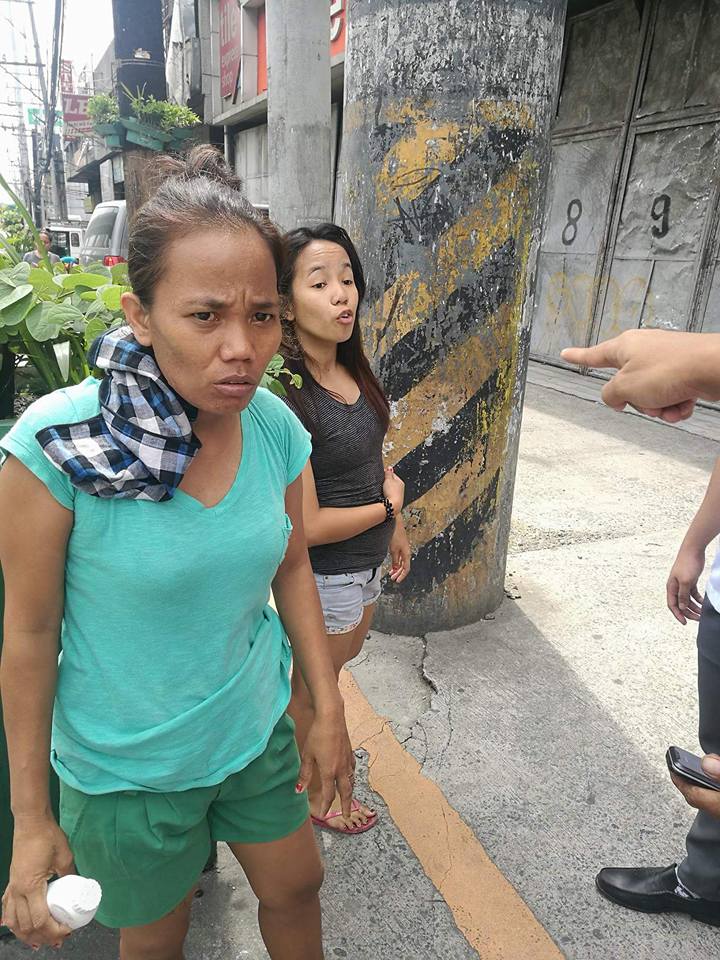 With this phone back, Nicolas quickly took a video of the two; although they did not try to catch them and would just go to the police station to report the incident. He also shared the video and photos on social media so that people will be aware and could avoid these two.