A child in the Philippines donated some camote (sweet potatoes) to the community pantry. His actions amazed netizens and he would soon receive full scholarship from elementary to college from an NGO (non-government organization) in their locality! Wow.

The community pantry movement is taking the Philippines by storm, with many private groups and LGUs (local government agencies) setting up tables at strategic spots in the community. 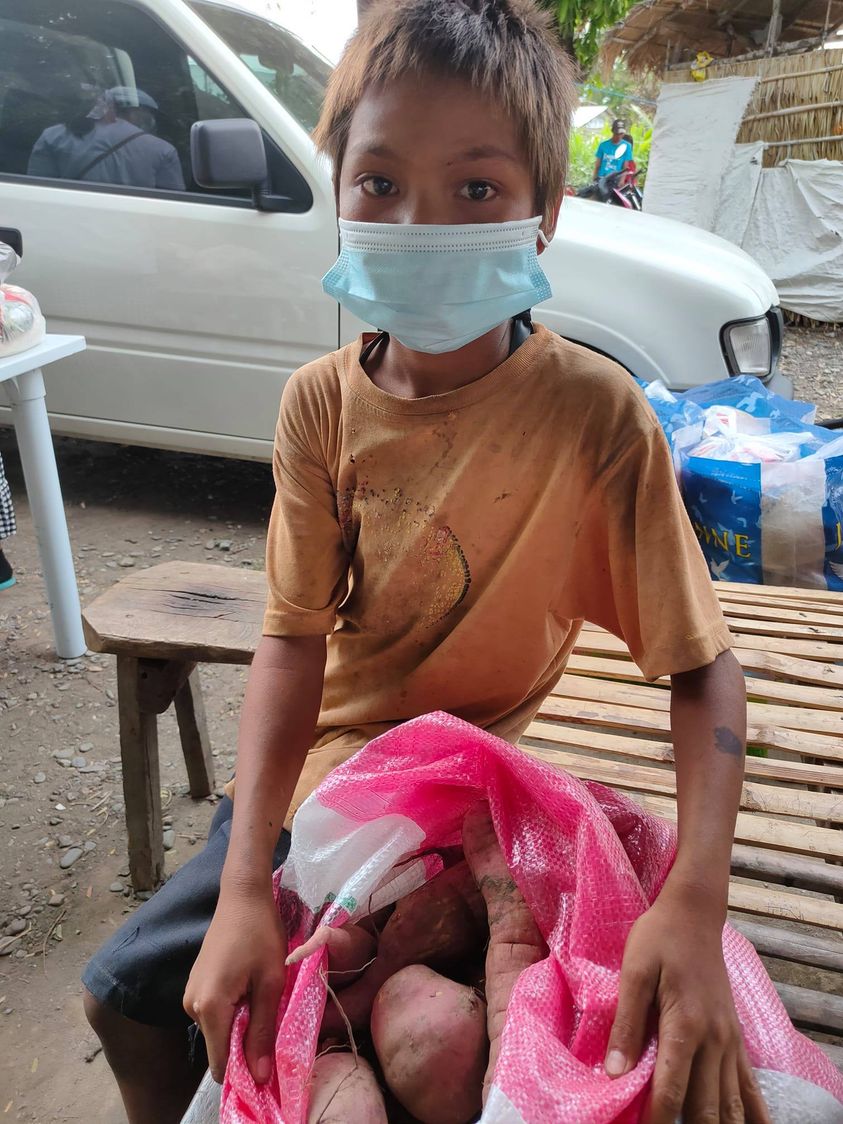 There are even others, such as Kilusang Nagmamalasakit sa Lalawigan in Occidental Mindoro, that go around various places to offer their community pantry for everyone. 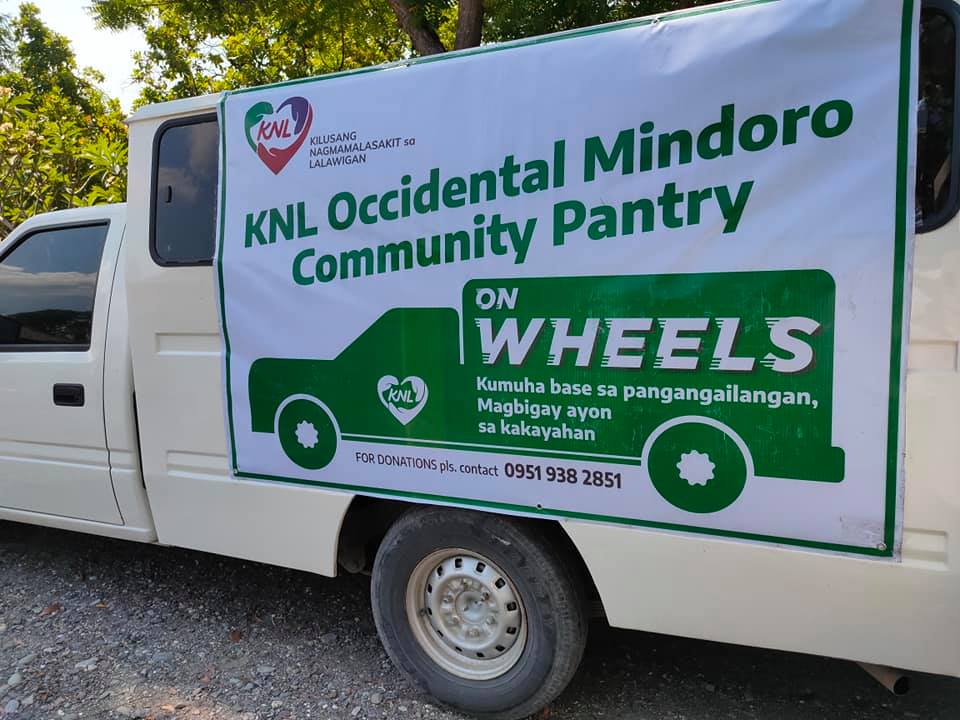 The NGO’s community pantry on wheels arrived at the barangay and announced that everyone is free to get and/or donate anything. Instead of taking something, Ornelo hurried home and asked his mother whether he could give some camote (sweet potatoes) from their garden for the community pantry.

He rushed back to the NGO’s community pantry to donate the root crops! 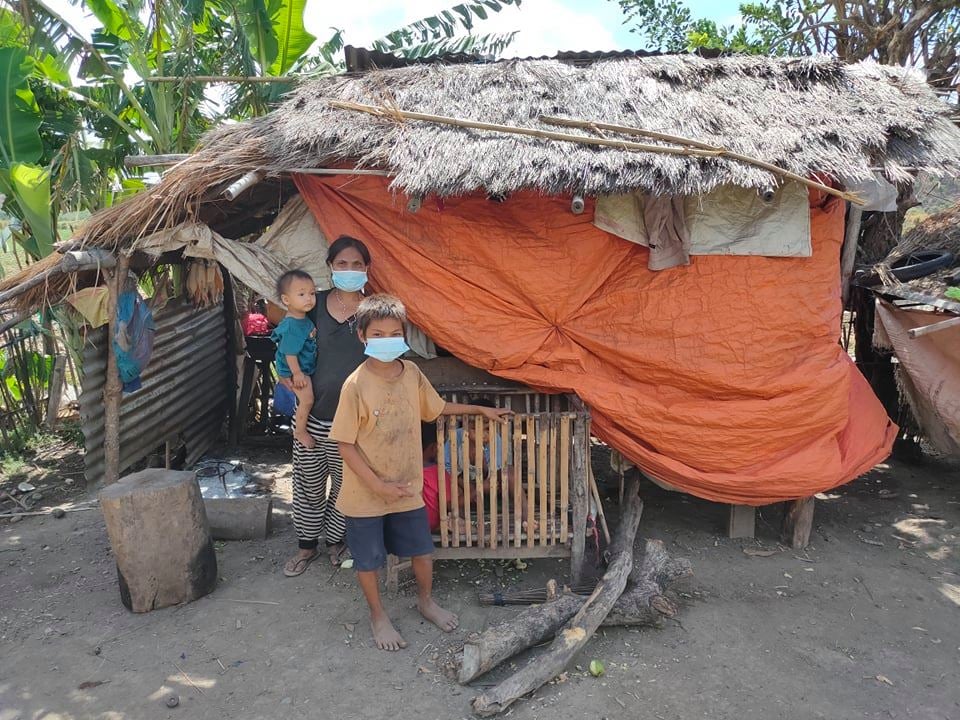 The organizers were so touched by his gesture that they didn’t just give him some items from the food they brought, they came later came back to tell the kid that everyone in their group pledged to send Ornelo to school!

Not only will they pay for his needs in elementary, they also promised to support him all the way to college! Isn’t that amazing? 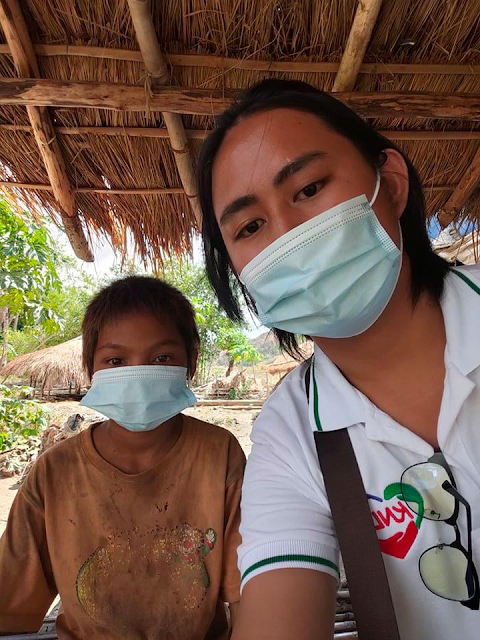 But what really touched the group (and netizens as well) is that the kid actually lives in a makeshift house. Despite the obvious poverty that he and his family experiences, he was still so generous and willingly donated the food their family planted in their garden. 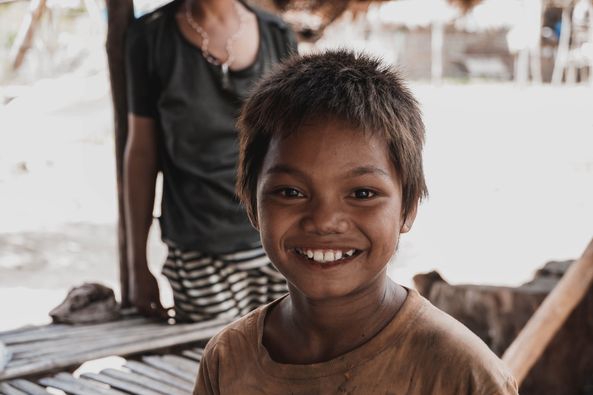 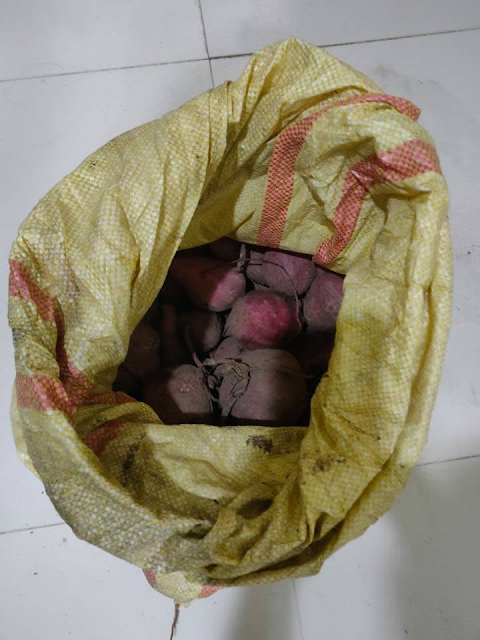 What are Root Crops?

Root crops are a type of food wherein the underground plant parts are eaten instead of the leaves that are above the ground.